When I was looking at the Red Sox schedule in the early summer, I did not think series against the Yankees would mean anything. Boston was rolling, and New York was imploding, so I did not feel the need to buy tickets months in advance.

Well, fast forward to September 24, and it turns out that this series matters. This may even be an understatement so let me rephrase this sentence to represent the magnitude of this weekend. The season is on the line this weekend at Fenway Park, with the Yankees coming to town.

The path to the Wild Card begins by destroying Gerrit Cole and New York on Friday night. It’s Yankees vs Red Sox time. Are you ready?

The Yankees Would Rather be the Red Sox

The Yankees would rather be the Red Sox at this point in the season. The Wild Card game currently runs through Boston and the Red Sox have the schedule to keep this stable. Boston will host the Yankees for three games over the weekend before ending the season with the Orioles and Nationals. 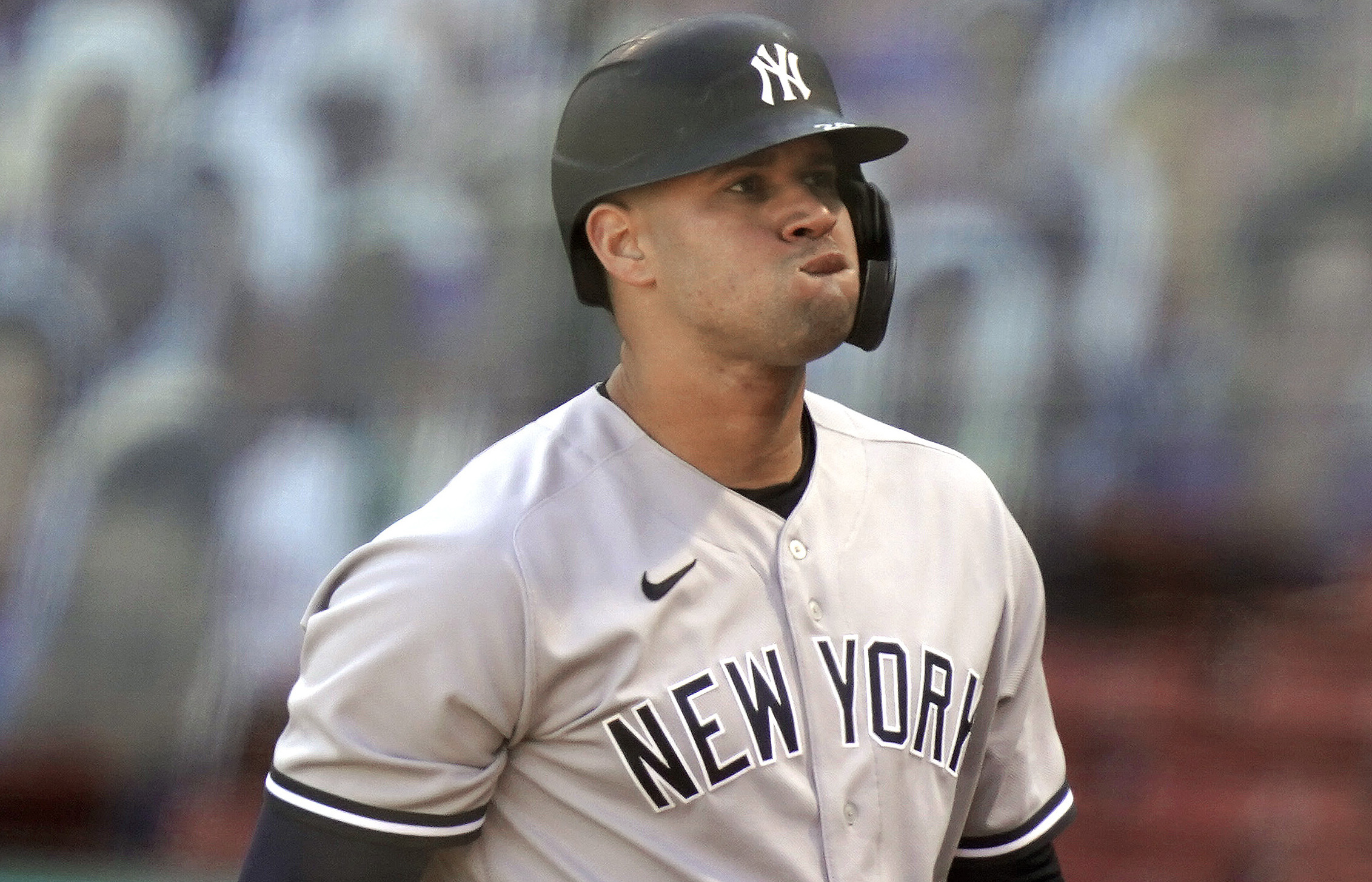 The Yankees finish the season with the Blue Jays and AL-leading Rays. Toronto is on the Wild Card bubble, one game back from New York for the second position.

New York has their work cut out for them heading into Friday night. Nevertheless, the Red Sox cannot be comfortable because they could still easily allow the Wild Card to leave Boston.

The Red Sox have been wearing their yellow jerseys throughout the seven-game winning streak, and it does not appear they are going to stop. On Friday, MLB gave the Red Sox clearance to wear them during the postseason. These jerseys have been a lifesaver for the team following a devastating battle with COVID-19. The team is starting to get healthy, and the yellow City Connect jerseys have brought them back to life.

During the streak, the Red Sox have two wins over Seattle, three over Baltimore, and two over the Mets. They will look to extend this against the Yankees on Friday night.

Game One Against Gerrit Cole

Playoff baseball is back, and the Red Sox are in the driver’s seat. The upcoming slate of meaningful games begins with Gerrit Cole on Friday night.

In Cole’s last start, he allowed seven runs over 5.2 innings, and he was booed as he left the mound at Yankee Stadium. Without Cole, the Yankees would be down with the Orioles, so this move was slightly disrespectful.

I expect Cole to pitch well tonight following his bad start because that’s how Cy Young caliber pitchers operate. However, the Red Sox have defeated Cole this year, and they have the momentum to do it again on Friday.

The Rivalry is Back

If you are not ready to run through a brick wall right now, check your pulse because you may be dead. This is what the rivalry is all about.

It does not get any better than Cole vs Eovaldi on Friday night with October on the line. Start pounding the Dirty Water because New York is about to get a good taste of it at 7:05 PM ET.