On Sunday, Chris Sale will be given the ball to send Boston to the American League Wild Card game at Fenway Park. Yes, this is an accurate statement….

In the course of a week, Boston was swept by the Yankees and dropped two of three games to the Orioles, also known as the worst team in baseball. The Red Sox controlled their own destiny heading into these series, but they lost this power. 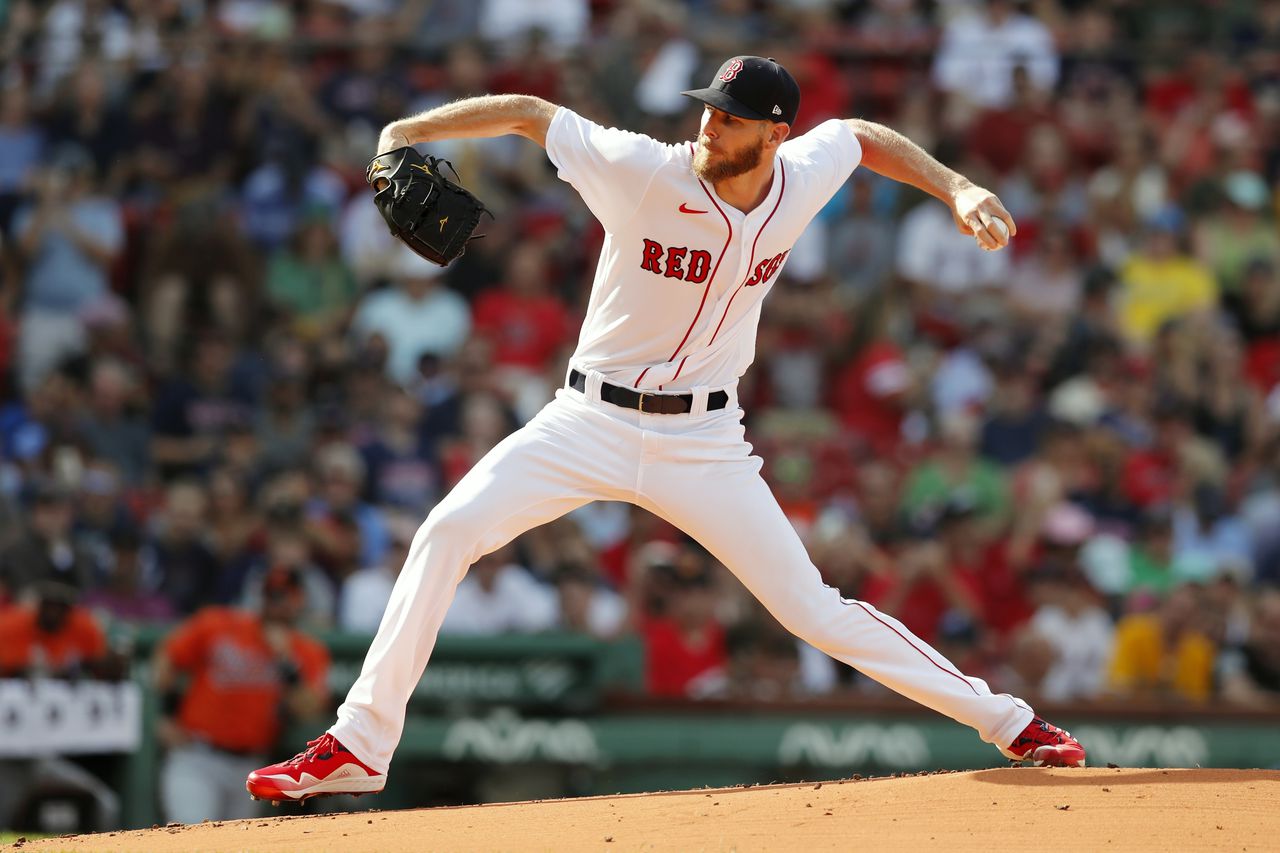 The Wild Card venue seemed to shift to the Bronx, and Boston was on the verge of not making the postseason. The Red Sox went to Washington needing a sweep for a guaranteed shot at game 163 to have a chance of traveling to Yankee Stadium for the American League Wild Card.

This narrative has changed, and now the Red Sox control their own Wild Card destiny. If they beat the Nationals on Sunday, the Wild Card runs through Boston. This is something nobody thought would come to fruition when the Yankees built up a two-game lead following Boston’s series with Baltimore.

The offense exploded in the ninth inning to give Boston the win on Saturday night. Nevertheless, pitching and defense kept Boston in a position to win game two of the Washington series. Tanner Houck pitched five perfect innings, striking out eight over that span.

The bullpen went to work in the sixth inning. Alex Cora utilized five pitchers, and Hansel Robles was able to pick up his second save in a row for the club.

In the ninth inning, the offense came alive for the Red Sox to break the gridlock at one run. J.D. Martinez started the inning with a leadoff walk, but Boston quickly faced a crucial two-out situation.

Christian Vazquez stepped into the box with two outs in the ninth and nailed a triple to the wall. The triple scored pinch-runner Jose Iglesias with ease, and Boston took a 2-1 lead. Travis Shaw singled in Vazquez, and then Kike Hernandez had the two-run homer, which was the final dagger to the Nationals winning hopes.

Washington made it interesting in the ninth, scoring two runs off Austin Davis. This made Cora go to the bullpen, and Robles was able to finish the job. If the Red Sox can repeat this formula on Saturday, they will be hosting the American League Wild Card game.

Cora spoke after the game, and it was clear he knew what the win meant for the team and city after the adversity in the final half of the season.

“Total team effort. It wasn’t easy. It hasn’t been easy all season.”

Chris Sale, who missed most of the season recovering from Tommy John surgery, has a chance for redemption on Sunday. The wing can make the Wild Card game run through Boston, which was unthinkable at the beginning of the weekend.

Sale may only have 40.1 innings on his arm this year, but there is nobody else the Red Sox would rather have on the hill on Sunday.

Do you believe in miracles? If not, I suggest you start.