The Red Sox needed to get off to a hot start in game two of the ALCS, and they did as J.D. Martinez, and Rafael Devers cleared the bases in the first two innings. Martinez went yard in the top of the first, and then Devers followed with a second slam one inning later to give Boston an early 8-0 lead.

The Red Sox are the first team to hit two single-game grand slams in postseason history.

Kyle Schwarber started the game with a double off Luis Garcia for the Red Sox. Enrique Hernandez lined out for the first out of the inning before Devers walked.

Boston was down to two outs after Garcia fanned Xander Bogaerts. However, Alex Verdugo worked a walk, loading the bases for the team.

This brought Martinez to the plate, who turned on a 1-0 fastball from Garcia, launching the ball 363 feet into the right field bleachers. This was his second homer of the postseason, and it gave Boston the start they needed to take control of game two. 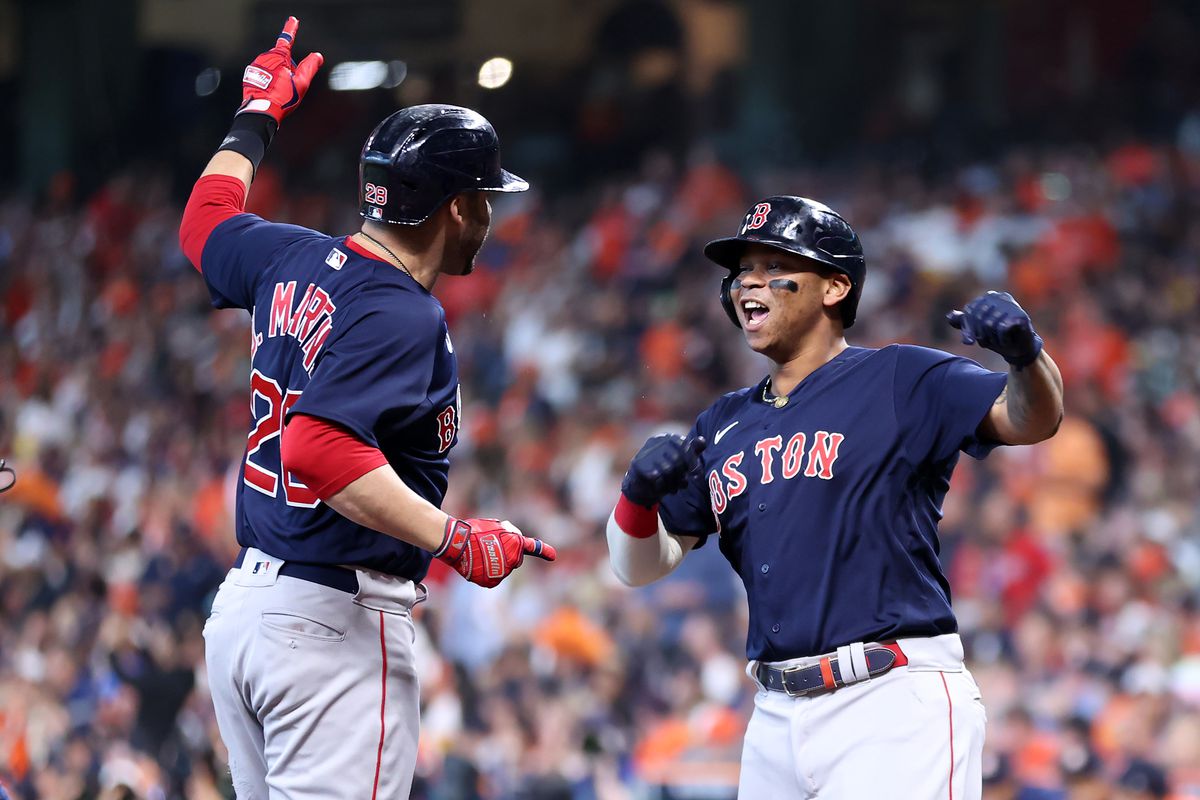 Rafael Devers hit his grand slam off Jake Odorizzi in the second inning. Odorizzi came in to relieve Garcia, who left with an injury after facing one batter. This injury could be devastating for the Astros in the ALCS moving forward.

Kevin Plawecki started the inning with a walk off Garcia, and Christian Arroyo followed with a single in Odorizzi’s first at-bat.

Odorizzi struck out Schwarber but fell victim to Hernandez, who added another hit to his impressive postseason total. This loaded the bases, and Devers finished the job, wrapping a 1-1 cutter around the right field foul pole at Minute Maid Park.

The Red Sox hit three grand slams during the 2021 regular season, making the two in a single game even more impressive.

The Boston Red Sox are doing something that very few believed was possible. They are winning with nine players on the COVID-19 injured list. […]