Preseason football is the best evaluation of young talent coming for a roster spot. This is a chance for undrafted players, late round guys, and free agents/traded players to make a real name for themselves.

Three players that didn’t see themselves on the roster or had a more minimized role last year have dominated camp so far. Many of the skill players have shown they deserve more respect, and have been going at it during camp. 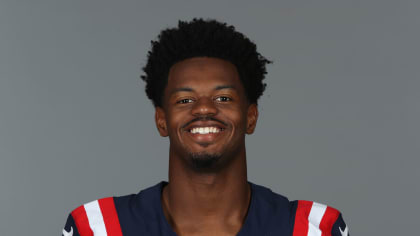 There were an infinite number of questions regarding the pick of Thornton over some more solidified prospects, but he has been showing out during camp and performing during preseason games. He put up a touchdown on limited snaps of the first preseason game against the Giants, and has proven to be a top level route runner.

His ability to change speeds and hit different gears is amazing, despite his inability to reach the best top end speed. He has the same concerns as Devonta Smith out of college, just with much less guaranteed upside. However, if healthy, he can provide to a great Patriots offense as a slot type player. 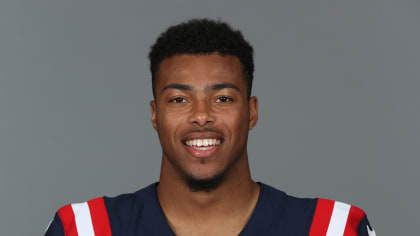 One of the surprise players from preseason is rookie cornerback Marcus Jones. The most versatile player in college football last year, he played offense, defense, and special teams. He played 12 offensive snaps at receiver with over 100 combined yards and a touchdown.

He has absolutely dominated the Patriots players punt return game this offseason, almost solidifying his spot as a replacement for Gunner Olszewski. His ability and speed has also garnered him minutes as a slot corner, showing he has found his calling in the pros. 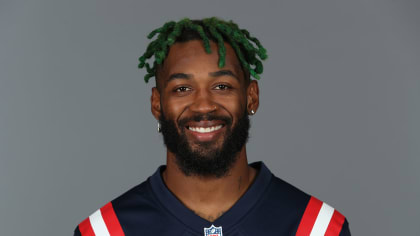 The veteran receiver came into preseason and has solidified his role as the No. 1 corner on the team. He has locked up the best patriots receivers all camp, and is a contributing factor to why Kendrick Bourne hasn’t looked as explosive as usual.

His play against the Panthers during their joint practices was incredible, matching up with elite receiver D.J. Moore. He jumped a beautiful pass during the two minute drill on the goal line, knocking it down. Directly after this, him and his teammates lock up a string of routes on fourth and long to end the period, causing quite a commotion.

Mills, along with the two players listed beforehand, have shown their strengths and ability during camp. If they keep this up, they should find significant minutes in the NFL and make a positive impact in Foxborough.

The Patriots take on the Dolphins for a game that may decide a playoff birth. Tommy Burch previews the game and gives the rundown on both teams and their shot at the playoffs. […]

Bailey Zappe’s Case To Start Ahead Of Mac Jones

Bailey Zappe has performed well in Mac Jones’s absence. Tommy Burch thinks he may take the reigns of the offense and explains why. […]

The Patriots are ready to open up the season, and mystery surrounds the team and their roster. Tommy Burch takes a deeper look, and predicts the team’s overall success.
[…]