Nobody knows when the MLB lockout is going to end, but I guarantee we will have some season in 2022. It may not be 162 games, and Spring Training could be closer to a two-week training camp, but baseball will be back.

The Boston Red Sox are projected to finish fourth in the American League East heading into 2022. This is somewhat of an insult considering Boston was two wins away from representing the AL in the World Series last season.

The Red Sox’s roster is pretty concrete at this point in the offseason. Their rotation is set, the infield looks solid, and the outfield will be better defensively than last season. Boston could use a utility infielder after the lockout, but a high leverage relief pitcher is necessary.

There are plenty of pitchers on the market that can enhance Boston’s bullpen in 2021. Here are my top three picks for the Red Sox to ink in free agency.

Andrew Chafin looks like an electric factory, and he is one of the calmest relievers in baseball. He is left-hander, which is a need for the Red Sox to accompany Josh Taylor in the bullpen.

Chafin had the best season of his career in 2021, going 68.1 innings with the Cubs and Athletics. He compiled a 1.83 ERA and was in the 89th percentile in chase rate.

The best part about Chafin was his ability to get outs on both sides of the plate. The three batter minimum makes this an appealing quality in today’s game, and Chafin fits the mold.

Righties batted under .200 off the southpaw, which is a testament to his hard work in the offseason. Chafin is a realistic acquisition for the Red Sox that I can see Chaim Bloom targeting. Bloom loves under-the-radar talent, and Chafin still is not the most respected reliever after one great year.

Kenley Jansen could be a stretch for the Red Sox to acquire after the lockout. He is going to be more expensive than Chafin, and Boston does have Matt Barnes to close games. Barnes was inconsistent last season, but I think the franchise is comfortable with him starting the year finishing games. 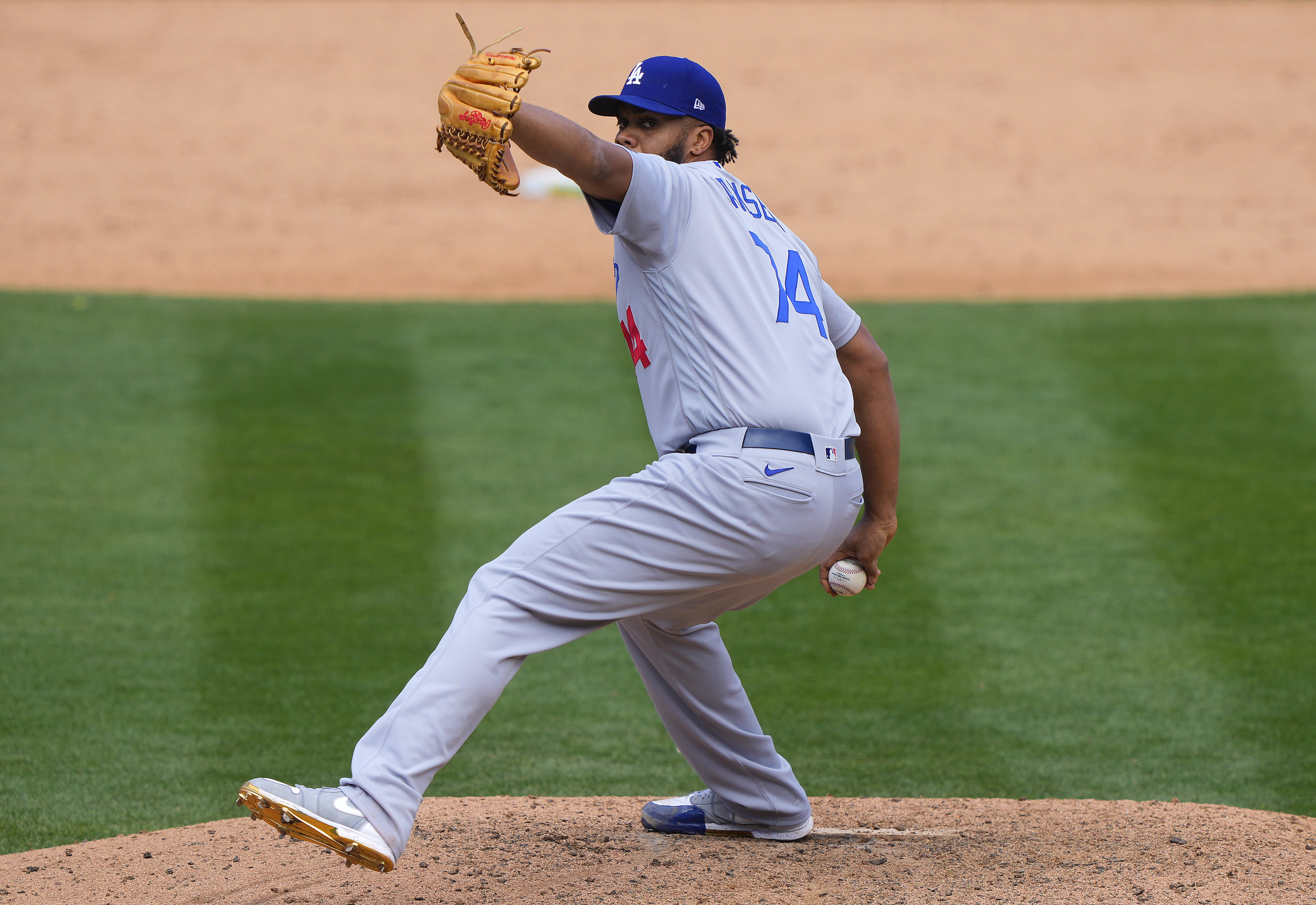 Jansen has been one of the best closers in baseball for the past decade with the Dodgers. Jansen started the 2021 season shaky but really turned it on over his last 30 innings.

I do not believe Los Angeles is going to let Jansen walk, and he will likely take a price cut to stay in the City of Stars. However, the Red Sox should contact Jansen after the lockout to give themselves a chance at the stellar closer.

Joe Kelly is a fan favorite in baseball, and he was in Boston four years ago. Out of Chafin, Jansen, and Kelly, I can see the former Sox pitcher returning to Titletown. 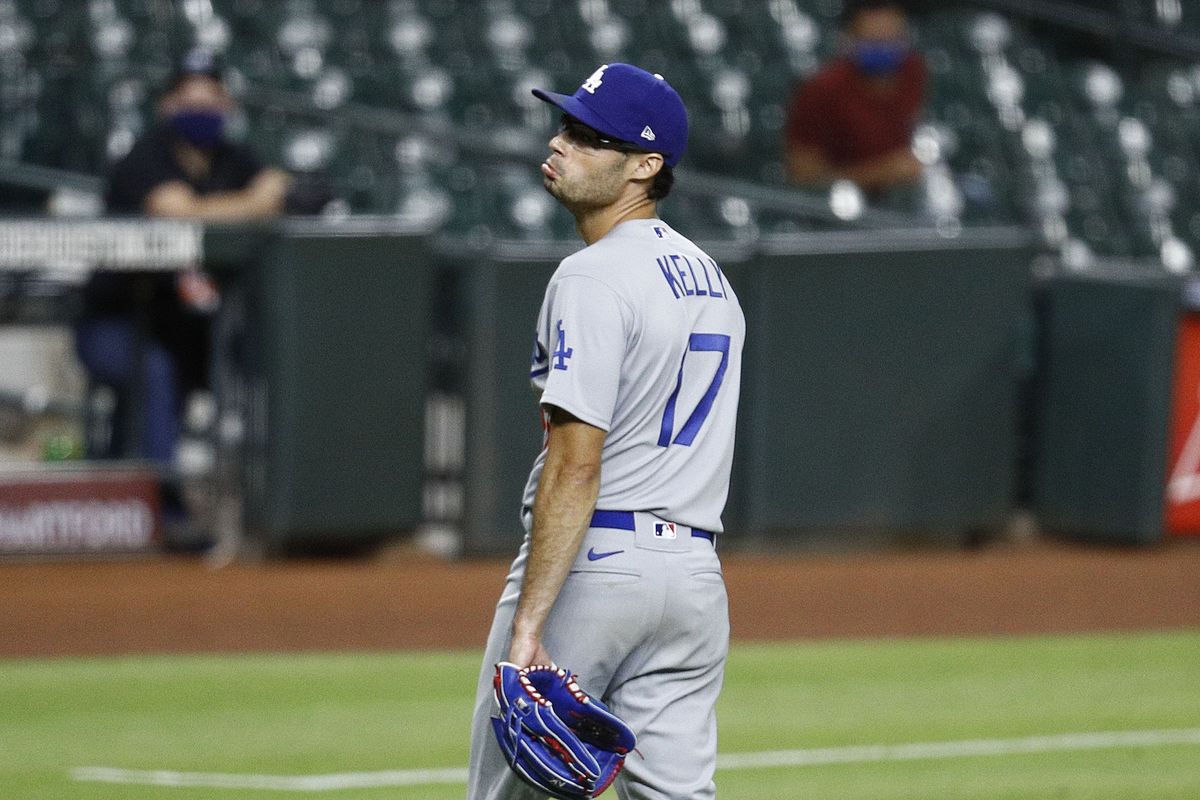 Kelly had a 2.86 ERA with the Dodgers last season and the lowest BB/9 of his career. The one thing he needs to continue improving is his control out of the bullpen. Although, Kelly has proven he can pitch on the biggest stage in a Red Sox jersey.

I do not think Los Angeles will make a huge effort to bring Kelly back in 2022. The combination of Kelly’s personality and 98 mph fastball out of the bullpen make him an excellent option for Bloom.