The New England Patriots began training camp last week, and Bill Belichick has already shut down the rumors regarding the quarterback competition. New England drafted QB Mac Jones out of Alabama in the first round this year, but the Patriots’ offense still belongs to Cam Newton.

Belichick declared that Newton would be under center week one in the offseason, but per usual, the media enjoys stirring the pot. On Saturday, the three-time AP Coach of the Year made it clear that there is no competition in New England.

Belichick is one of the best media personalities in football because he will never cave to the media. On Saturday, when asked about the quarterback competition, he did not show any emotion as we would expect from the six-time Super Bowl champion. 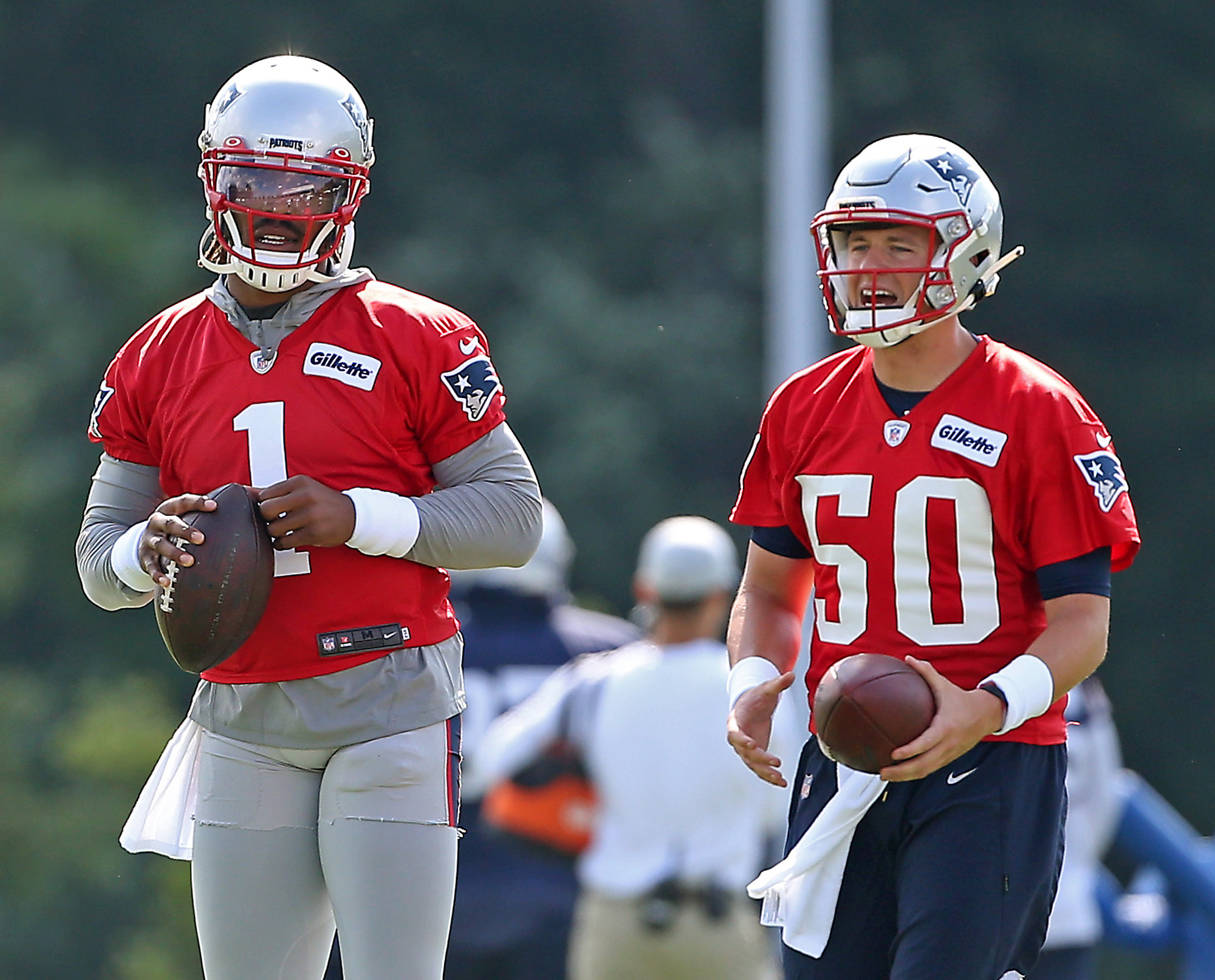 He calmly addressed the media and said, “Cam’s our starting quarterback. I think I’ve said that.”

Belichick began to open up more when he received a question about what he looks for with his quarterbacks in practice.

“Yeah, well, we’ll take a look at the whole situation. I don’t think we want to evaluate players at any position off of one or two plays or maybe a day. From a consistency standpoint, that’s always important. Obviously, production. Hopefully those things will be good and I’m sure it’ll be a hard decision. But we’ll see how it goes. We’ll just let them play and try to do what we feel like is best for the team based on their performance.”

But, is there a Quarterback Competition?

Even though Belichick has told the media multiple times that there is no quarterback competition, the world still wants to ask him the question. Newton has led off first in every drill and looked strong in the pocket. 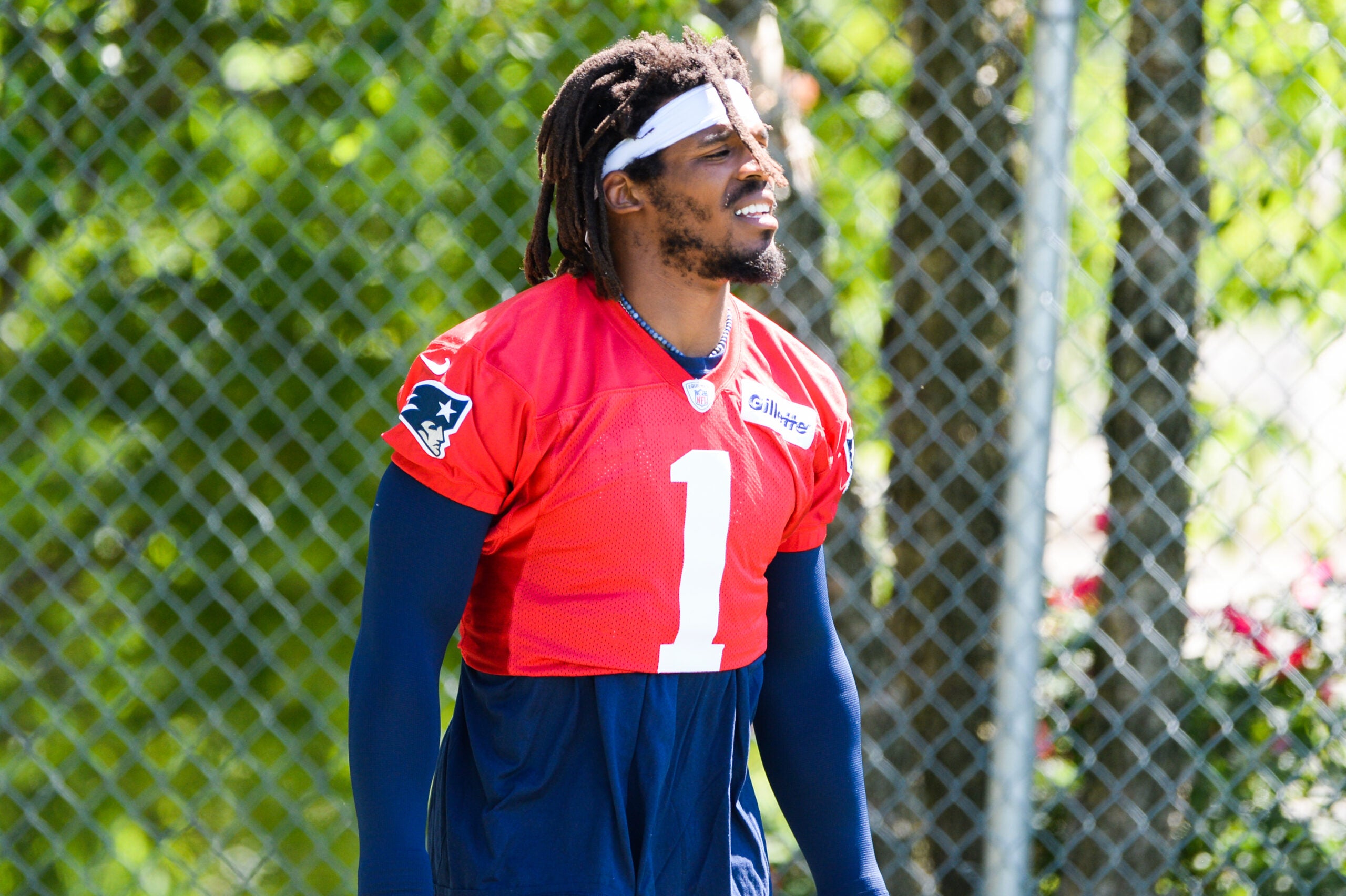 This will give him fewer reps, but he needs to make them count because New England fans will be quick to call for Mac Jones. However, in the facility, the Patriots belong to Newton.

There is no denying that all eyes are on Jones, including Newton’s. Newton will be the opening day starter, but Belichick will make moves quickly if Jones is ready.

Coaches do not want to damage rookies before they are ready to compete. Some youngsters rise to the occasion, while others falter. Nobody knows if Jones will be Tom Brady 2.0, but the early news out of camp is that he will be ready to compete.

Newton deserves a chance to be the starting quarterback because he has weapons this year. Last season, the quarterback had to rely on his legs, which is not a winning style for Newton. 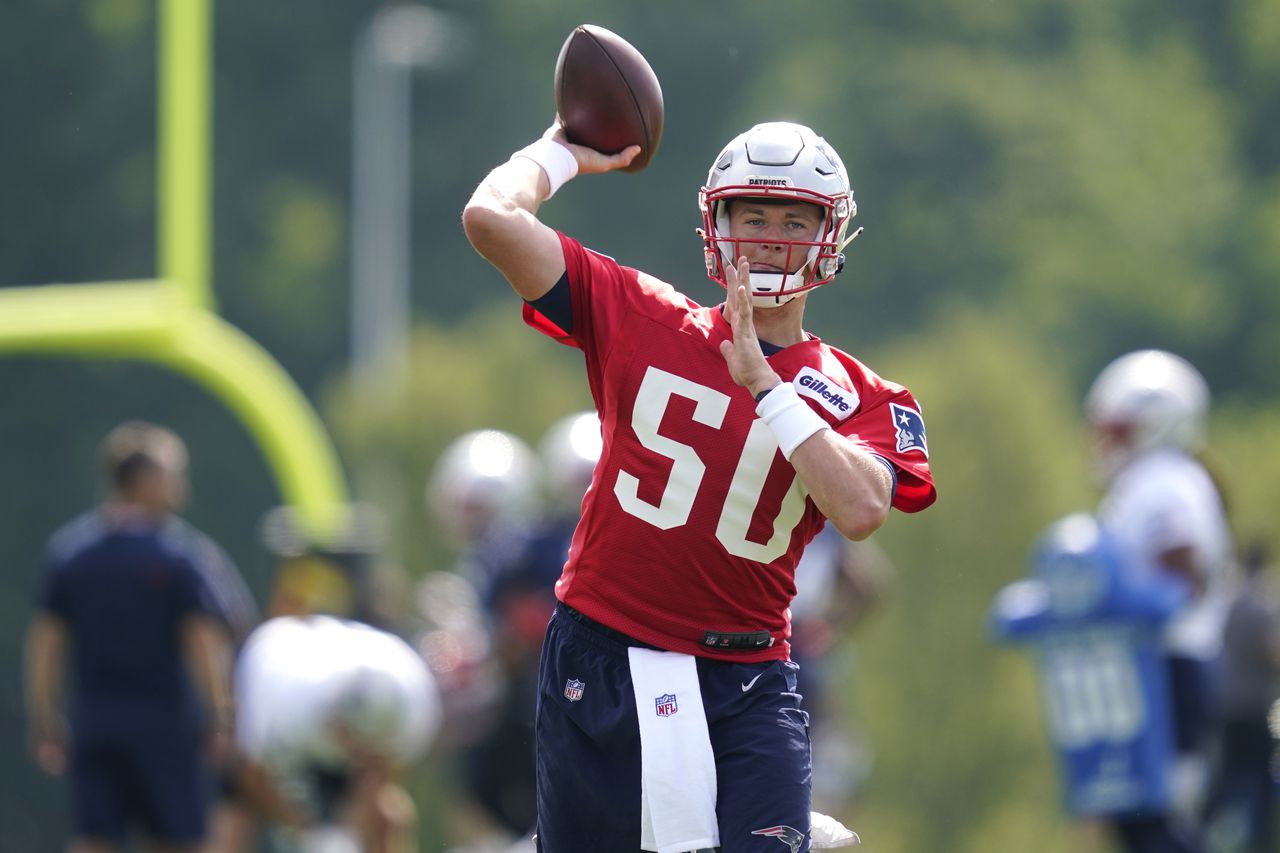 The former MVP is a rushing threat, but it should not be New England’s bread and butter if they want to win. The team signed TE’s Jonnu Smith and Hunter Henry in free agency.

Robert Kraft has made the necessary investments in offensive weapons to become a juggernaut under the guidance of Josh McDaniels. Yet, Newton must perform, and if he does not, Jones will fill his shoes very quickly.

Jones has been critiqued because of his arm strength, but his accuracy is elite, and he is a proven winner. In 2020, he led one of the best Alabama teams in school history to a National Championship victory. The signal-caller completed 77.4% of his passes for 4,500 yards, and he compiled a TD to INT ratio of 41:4.