Sound the alarms! The Yankees have swept the Red Sox, and the Wild Card no longer runs through Boston. The team is done, and their playoff dreams are dead.

This narrative has been misconstrued by a lot of people following Sunday’s 6-3 loss to New York. The Yankees did sweep the Red Sox this weekend, but the season is not over by any means.

If you think the season is over, you have a problem. Boston is still in great shape with an 87.1% chance to make the playoffs, according to Fangraphs. The latest odds have the Yankees six percentage points lower at 81%.

The season is not over. It’s just beginning.

A Weekend to Forget for the Red Sox

The Yankees kicked the sh** out of the Red Sox. We do not need to lament what could have been because we are still alive. It’s not worth looking back because the Red Sox are onto Baltimore.

The bottom line after 27 innings of the Rivalry is that the Red Sox did not hit the baseball. You cannot expect to beat the Yankees, scoring three runs when the streakiest team in baseball is hot. 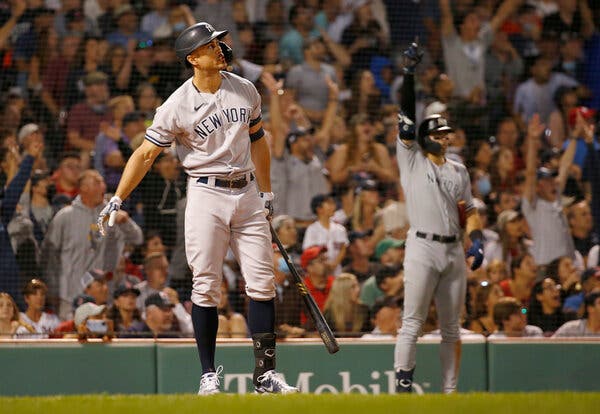 Boston had to score runs and bury the Yankees when they had their opportunities. The Yankees deserve credit because they did not give the Red Sox much life, but Boston coughed up the few allowed opportunities.

Giancarlo Stanton tormented Lansdowne Street, spraying two piss missiles into the street to crush the Fenway faithful. It was not a good weekend, but there is nowhere to go but up against the Orioles and Nationals.

The Season is Just Getting Started

Anything can happen in October, and this has been clear in Boston since the 2004 ALCS when the Red Sox battled back from a three-game deficit against the Yankees.

The Red Sox have a high probability of making the playoffs because of their remaining schedule. Any team can win on any given day, but Boston should take care of business against Baltimore and Washington.

These clubs are two of the worst in baseball, so if the Red Sox do not prevail, it’s their own fault. The Wild Card no longer runs through Boston, but this could change throughout the week. 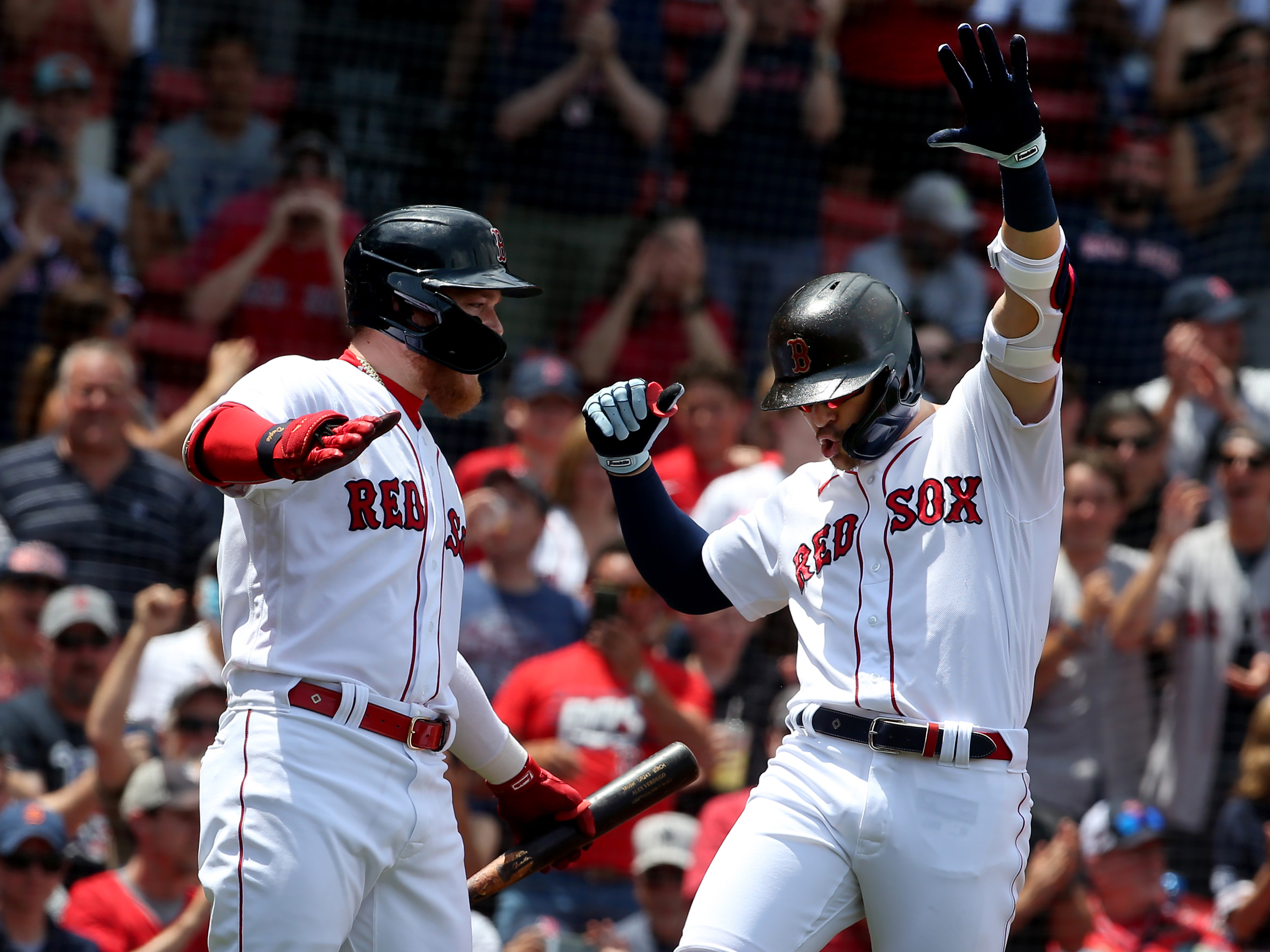 The Yankees must face the Blue Jays in Toronto. If the Yankees dominate, Toronto should be eliminated from the Wild Card conversation pending Boston’s success against Baltimore and Washington.

If the Blue Jays beat up the Yankees, the Red Sox are back in the driver’s seat to host the Wild Card. Even if New York dominates Toronto, they still finish with three games against the Rays.

It will be an interesting final week of baseball, but the season is not over for Red Sox Nation.

To have success in the playoffs, you just need a ticket to the dance. The Wild Card is our ticket, and it’s easily attainable.