In the past week, there have only been negative storylines coming out of Fenway Park. Hunter Renfroe exposed the team and league for breaking COVID-19 policies, Chris Sale contracted the virus, and the club has dropped four of their five games.

None of these things should make a Red Sox fan smile, but I have some good news. The team is still here, and they are not going anywhere. Give us all the adversity in the world because we can handle the heat.

Many teams in the league would have faltered because of the difficulties over the past month, but Boston has stayed strong. This is the reason the Wild Card will be running through the city at the beginning of October.

The Boston Red Sox have only won four of their past five games, but their victory on Wednesday against the Rays has given them the lead in the American League Wild Card. Even though Boston dropped a heartbreaker to the White Sox on Friday night, they still hold this lead.

Things could be worse for the Red Sox. They could be the New York Yankees… 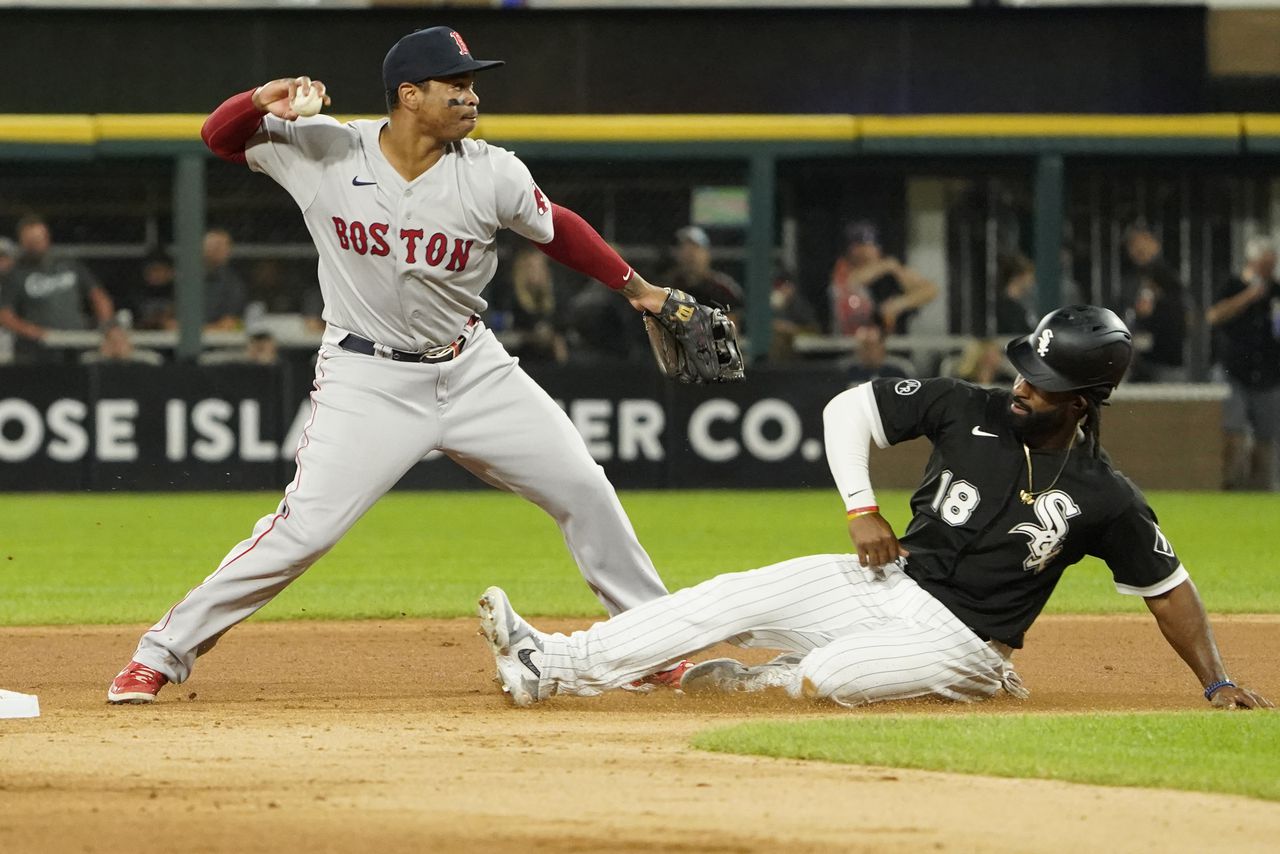 New York has given Boston the first place Wild Card spot, and they are continuing to lose. The team was swept by the Toronto Blue Jays during a seven-game losing streak. They were defeated by the Mets on Friday by a 10-3 margin.

The Blue Jays are starting to creep into the Wild Card mix. They had a golden opportunity on Friday but were bested by the Baltimore Orioles. Boston may be struggling, but they are holding on to their position at the top of the list.

Good teams find a way, and the Red Sox are still manufacturing their path to the postseason after countless issues in 2021.

The Red Sox have to figure out how to handle the remaining COVID-19 injuries like Chris Sale, but things are starting to look up for the club. They have been very competitive throughout most of their contests with players who fans barely know.

Kike Hernandez and Xander Bogaerts have returned for the team, which will help on offense and defense. For the Red Sox, this has to give the team confidence heading into their final 19 games of the season. 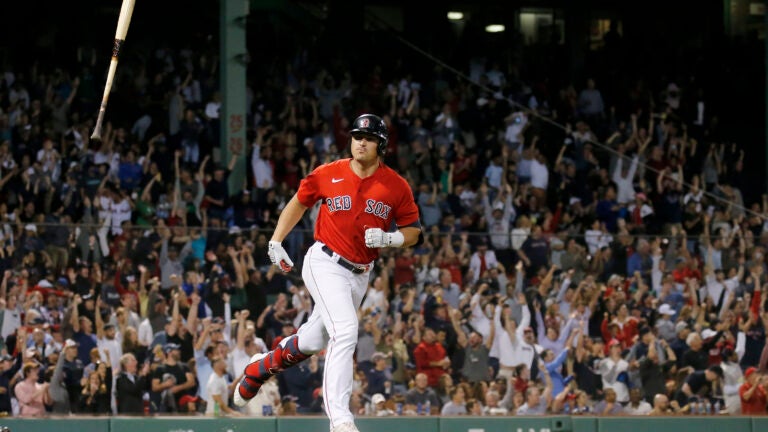 Losing Sale hurts drastically, but the club won without him for most of the year as he was recovering from Tommy John surgery. Despite all the problems within the clubhouse, Bostin is 80-63 and on pace to win over 90 games this season.

They have two more contests against the White Sox before heading to Seattle to play the Mariners. They will then host their final eight games of the season against the Orioles, Mets, and Yankees.

Their last six games of the year will be against the Orioles and Nationals on the road. If all goes well, the Wild Card will be running through Boston. The Red Sox have the schedule to host the Wild Card, and their 2021 adversity will allow them to turn this dream into a reality.

The Boston Red Sox are en route to Houston for the beginning of the ALCS with the Astros. The series will begin on Friday, with the first pitch scheduled for 8:07 PM ET from Minute Maid Park. […]

Bruins 2021-22 Season Preview: Can the New Faces In Boston Rejuvenate the B’s?

The Bruins will be one of the last teams to drop the puck and start their 2021-2022 season when they take on the Dallas Stars on Saturday from TD Garden, and the extra anticipation will add to an already exciting year to come for the Bruins. […]