If you did not believe in Boston, I bet you feel bad. The Red Sox have won five straight contests and just broke out the brooms against the Baltimore Orioles. By no means am I flexing after sweeping the Orioles because they are more of a Triple-A squad (Even though they kicked the Yankees asses last week).

The league wrote off the Red Sox after their uncontrollable losing streak and the COVID-19 plague, but Boston’s clubhouse is loaded with fighters. This fight has kept them afloat, and now they are cruising to the American League Wild Card game.

The Red Sox are still here, and the American League should be concerned.

Boston entered the bottom half of the seventh inning on Sunday, down one run to the Orioles. A three-run rally starting with Kike Hernandez’s game-tying RBI single carried the team to victory in the crucial contest. 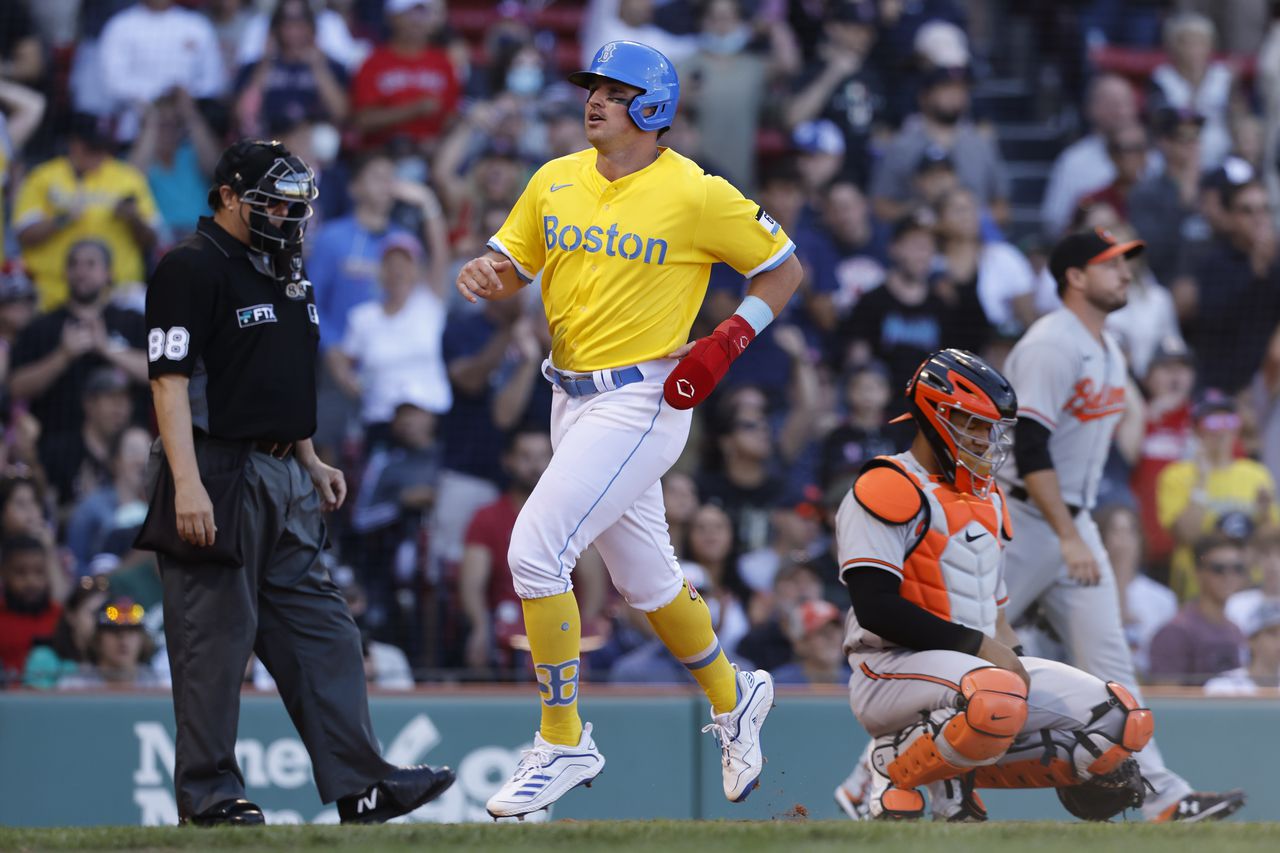 Hernandez’s excitement was apparent after the game.

“That’s exactly what I was trying to do. That’s how I drew it up. I was a little bit happy to get that hit and drive in that run.”

Hunter Renfroe followed Hernandez’s single with a double off the Green Monster and then scored on Rafael Devers‘ single to make the score 8-6. Hirokazu Sawamura was credited with the win, but he did allow Baltimore to score three runs in the top half of the seventh.

Garrett Richards came into the game shut the door with a three-out save in the top of the ninth in a solid day for the pitching staff. Nathan Eovaldi started the game and fanned eight over five innings, marking Boston’s sixth straight win with him on the bump.

The Yankees are imploding after dropping two of three games to the Cleveland Indians. Their Sunday loss came with Gerrit Cole on the hill. Cole allowed seven runs over 5.2 innings, which was mentally deflating for the Bronx Bombers.

New York is 1.5 games out of the Wild Card, with 11 games remaining on the schedule. They will have three games in Boston over the weekend to make up ground, but they will end their season playing the Blue Jays and Rays. 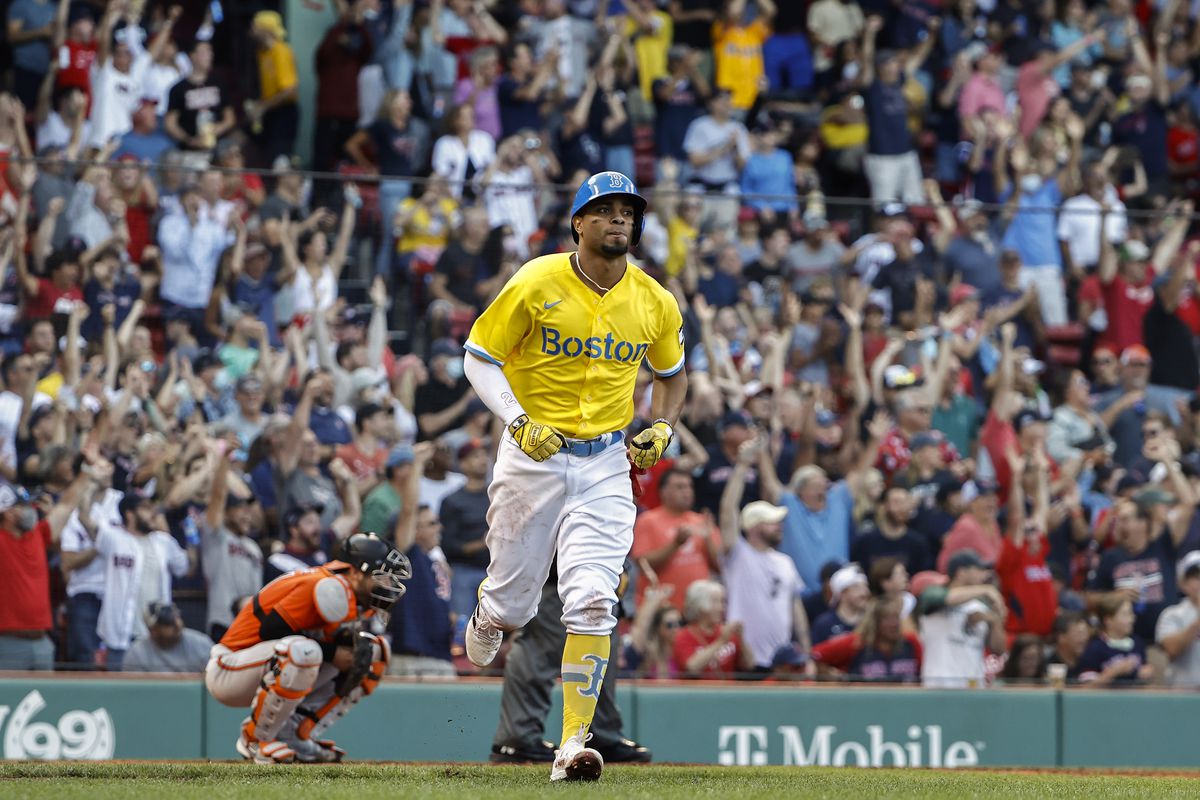 The Blue Jays currently have to travel to Boston for the Wild Card Game, but countless moves could happen in the season’s final two weeks.

The Red Sox have a day off on Monday before continuing their homestand against the New York Mets. They will host the Mets for two games before the Yankees come to town for a weekend matchup.

Yet, there is no bigger game than the upcoming interleague series at Fenway Park beginning on Tuesday. Eduardo Rodriguez will pitch against Marcus Stroman to begin the series.

The Red Sox have the advantage in the final race because they have the easiest schedule of the Yankees and Blue Jays. Alex Cora‘s squad just needs to continue winning the day, and it begins with the Metropolitans on Tuesday.