I do not know what to say. The Red Sox dropped two of three games to the worst team in baseball with the season on the line. Everything Boston showed this weekend made it seem like they are dead.

I am not going to be unrealistic and say Boston is thriving. They are likely dead as a doornail. However, I am going to keep the faith because this season has shown that we cannot count out the Sox.

If you want to wave the white flag, I respect the decision, but Boston still controls their own destiny.

There is not much to say about the series. Even in the second game, the Red Sox did not perform well. They scored six runs against the O’s, and three of them were in garbage time.

Eovaldi was sensational, but the Red Sox cannot rely on him and Sale to take them to the postseason. The offense needs to deliver, and they have not been good since the beginning of the Yankees series. 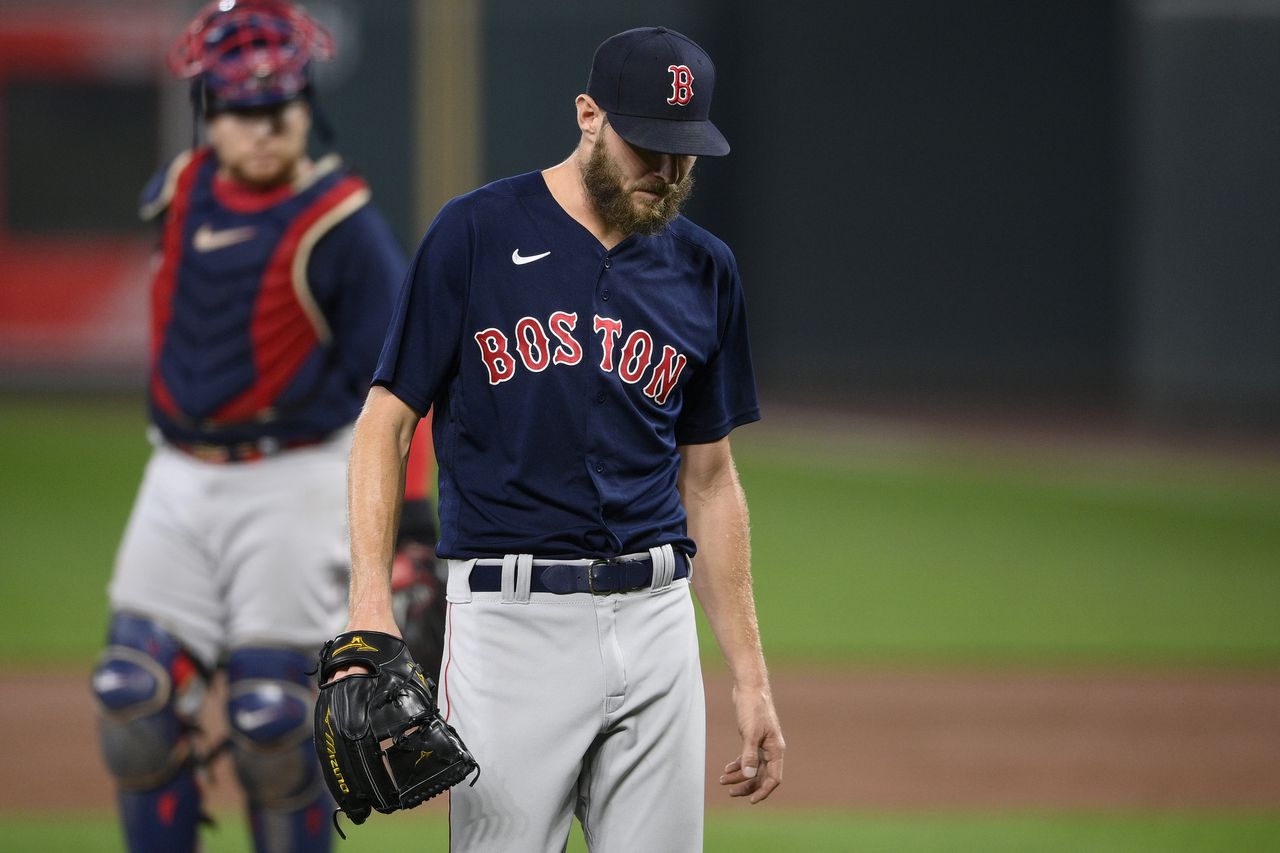 The Red Sox did not show up for this series, and they barely were present against New York at Fenway Park. They have scored over three runs once in the past six games. This is not a winning formula for an offense that has been so streaky in 2021.

Even though the team lost twice to a 107 loss club, they need to shake it to salvage the season. The Red Sox will head to Washington for the final three games of the year beginning Friday.

After the game, Xander Bogaerts kept it simple.

This is the mentality the team needs to have before they leave the Baltimore clubhouse on Thursday. The season is not over.

Don’t Count Out the Sox

The entire Red Sox roster seemed to have COVID-19 at some point in 2021, but they are still here.

Am I a believer?

After what we have seen this season, I am a believer. If any team can find a way to pull off a sweep with their backs against the wall, it’s the Boston Red Sox. The team has nothing to lose, so they as might as well go all in and lay it on the line. 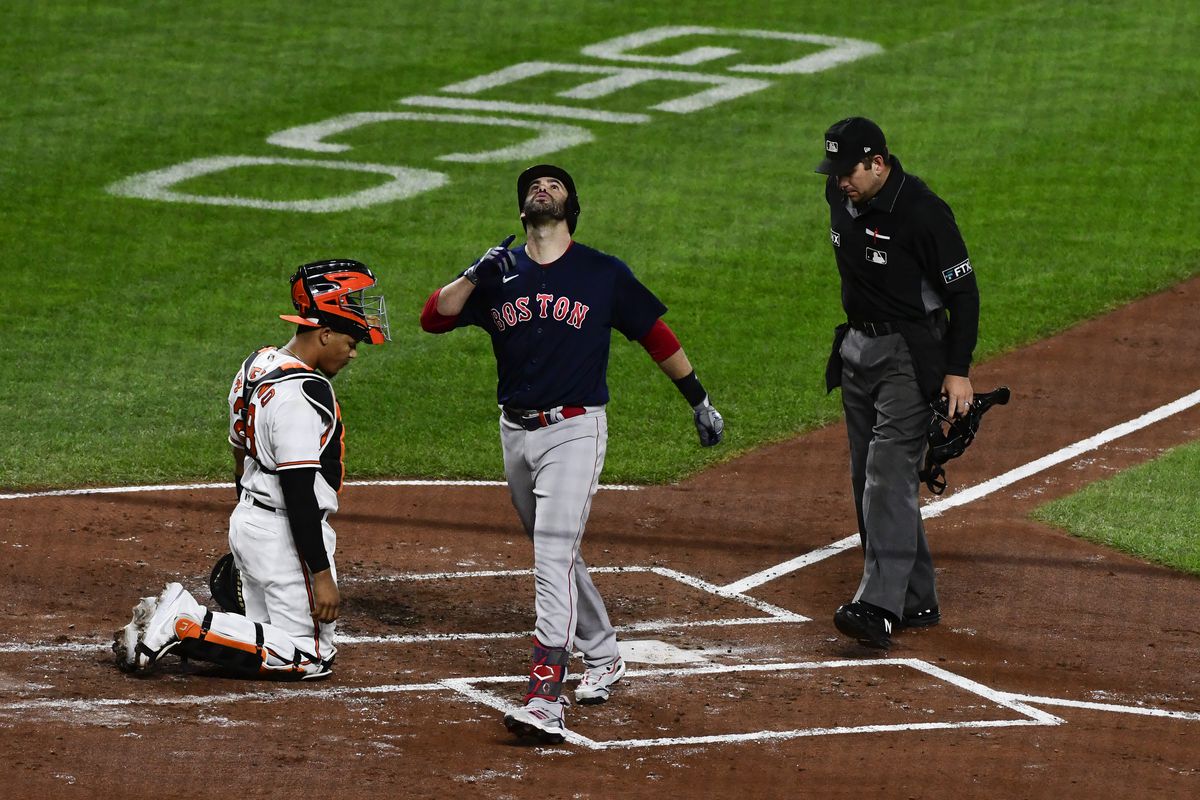 The Red Sox still control their own destiny. They are guaranteed a game 163 in Boston against the Mariners on Monday if they win all three contests.

If Seattle has a better weekend than Boston, the season is over, and it’s time to root for the Patriots, Bruins, and Celtics.

Friday is going to determine the season. If Boston does not hit, the year is over, and if the laser show returns, postseason baseball may return to Titletown.