The preseason for the preseason is over, and the Patriots will begin live action on Thursday against the Washington Football Team. New England will host Washington, with kickoff slated for 7:30 PM ET.

This is the first time the Patriots will play in front of fans at Gillette Stadium since Tom Brady’s final game with the franchise in the 2019 Wild Card against Tennessee. This will be the 23rd time the Patriots will face Washington in the preseason, and it will be a solid test for the club to determine growth from last year’s 7-9 record.

The last preseason game between the two teams was in 2018, when New England won 26-17 at Gillette Stadium. The last time New England and Washington competed in the regular season was October 6, 2019, when the Patriots bested Washington 33-7.

How Will the Quarterbacks be Handled?

Preseason is not about wins and losses. It’s about determining the final roster and starters for all 32 teams. Bill Belichick has repeatedly stated that Cam Newton will be the team’s quarterback, but the media is having a hard time believing his declaration.

The quarterback rotation in the opening preseason game will give a clue on who is the planned starter. Newton and first-round pick Mac Jones will likely see time, but who will take most of the reps? 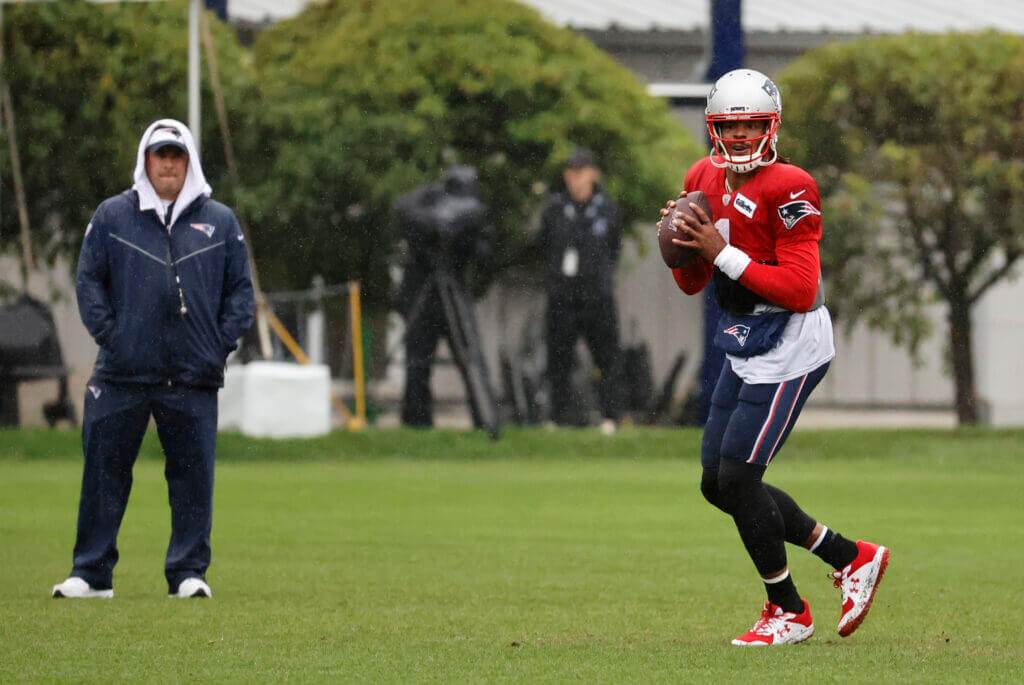 If Newton starts the first two series and is quickly pulled, the coaching staff likely has him penciled in as the opening day starter. However, if Jones delivers in his first contest, Belichick may have reason to call this an open competition.

The reports from training camp have indicated that Newton has not improved much from last season, and the battle between the former MVP and rookie is too close to call. More will be known on Thursday when they both take snaps against Washington.

What Does Josh Uche Look Like in Year Two?

Josh Uche, New England’s second-round pick out of Michigan in 2020, will see an expanded role on defense this season. Uche showed promise last year in nine games, making one start, but it was clear he was not ready for the spotlight.

Uche could be one of the anchors in 2021, but he will not be given this opportunity without a strong showing in the preseason. In camp, he has looked strong in pass-rushing situations, and this is an area where the Patriots could use help this season.

If he continues to develop, Uche could be a nightmare by the end of the season, which New England expected when they took him a year ago.

Is Kristian Wilkerson the Dark Horse?

Kristian Wilkerson has been the star of camp thus far for the Patriots. He has been a consistent receiving threat and taken advantage of his reps. The way he has played, he will be one of the best receiving threats on the team because of his ability to line up in multiple positions.

A great preseason opener is what Wilkerson needs to continue solidifying a significant role for himself on the 2021 roster.

It may feel like baseball will never return, but I assure you that baseball will be back shortly. MLB and the Player’s Association are scheduled to meet early in 2022 to discuss the major economic disputes like service time manipulation. […]