The Red Sox dropped both games of a doubleheader on Tuesday to the Yankees in the Bronx. On Wednesday, the teams will compete in the final game of the series, and there is a lot at stake. New York was able to tie Boston with two victories on Tuesday, so sole possession of second place in the American League East is on the line tonight.

The winner of tonight’s game will also control a Wild Card spot in the 2021 postseason. There is still a lot of baseball left to be played, but we are inching closer to October, making this contest critical.

The Red Sox had nothing to celebrate in the first two games of the series on Tuesday. They had the bases loaded in the top of the seventh with no outs in game one. The score was 5-3 in the final frame, and Boston was unable to capitalize.

Travis Shaw flew out, and Kike Hernandez and Hunter Renfroe followed with two strikeouts. In the second game, the Red Sox could not bring a runner home, losing by a 2-0 margin. Beantown left nine runners on base in a seven-inning game, and they were 0-8 with runners in scoring position. 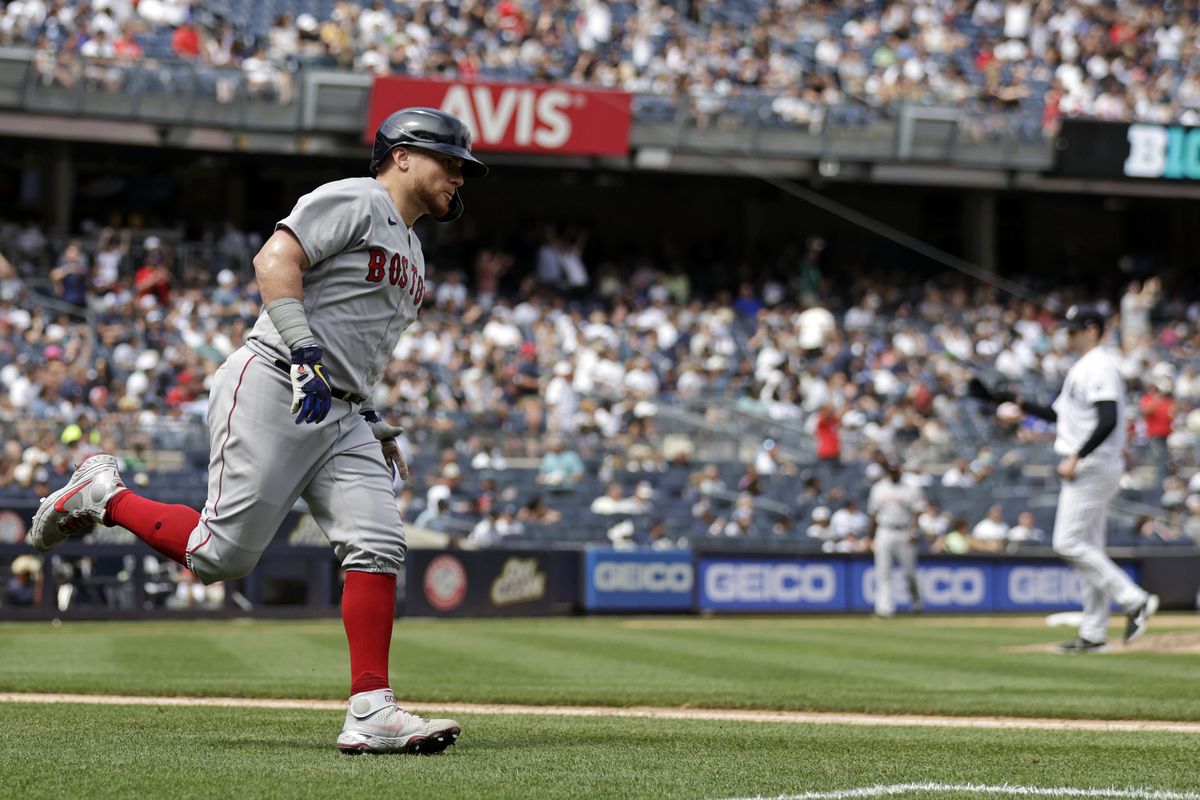 Many losses in 2021 have been due to a lackluster pitching staff, but this game was on the offense. Nathan Eovaldi started and battled his a** off over five innings. It was apparent that he did not have much in the tank when he took the hill, but the wing had a reputable outing.

With the Red Sox lately, it has been one step forward, two steps back. The team swept the Orioles in a dominant fashion but could not generate this momentum in Tuesday’s doubleheader.

Game Three in the Bronx

The winner of Wednesday’s matchup will have an advantage in the division. Both teams are five games back in the American League East, and the Red Sox have the schedule to make up this difference.

The team has seven games remaining against the Rays, who are leading the division. Additionally, their next nine games are against the Rangers, Twins, and Indians, who all have records below .500.

Nick Pivetta will look to give Boston the win on the bump. He is 9-5 with a 4.20 ERA over 124.1 innings in 2021. This is not great, but Pivetta has been one of the best pitchers for Boston throughout the season. 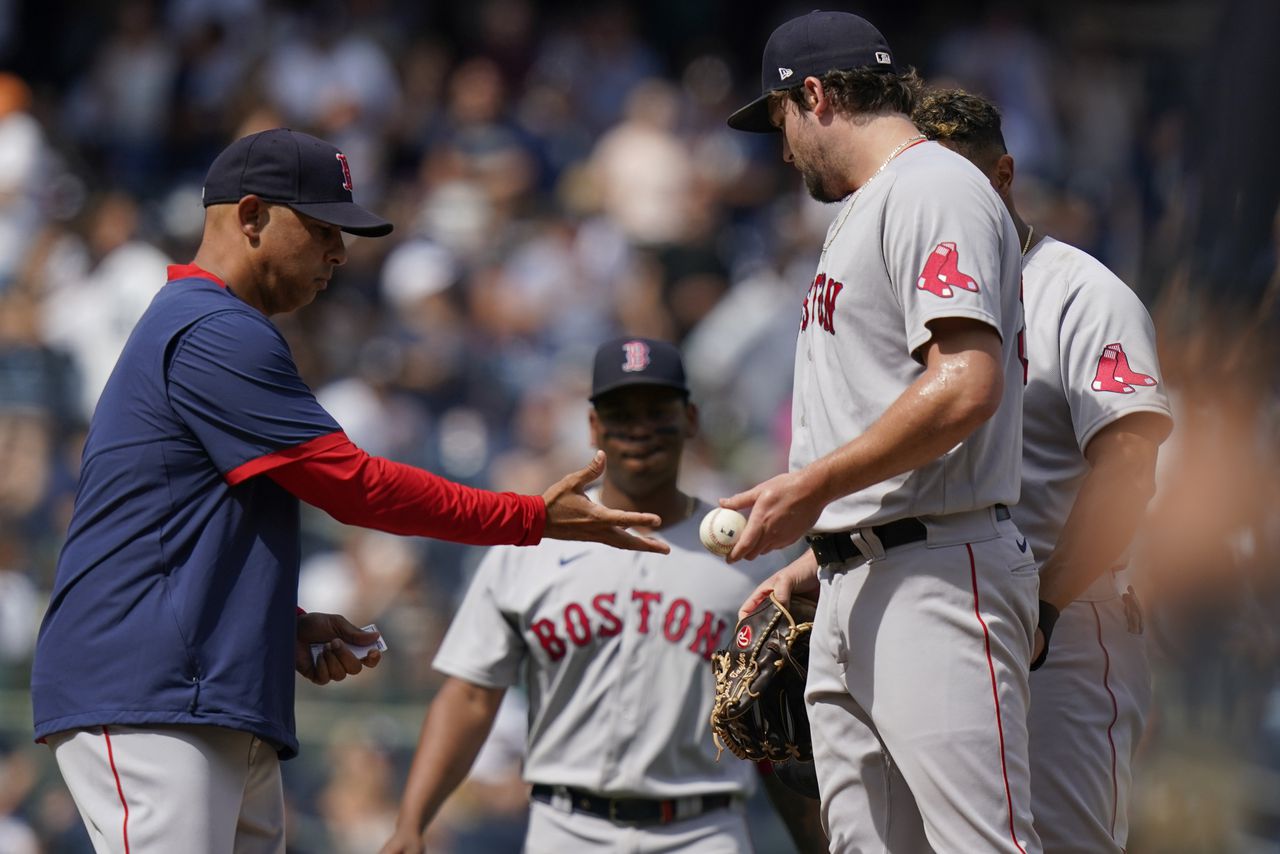 He will face Andrew Heaney, who is having a year to forget. Heaney, who came to New York from the Los Angeles Angels at the deadline, is 7-8 with a 5.78 ERA over 109 innings. The strikeouts numbers are solid, but Heaney gives up a lot of home runs.

The Red Sox need to take advantage of the short porch in the Bronx to prevail. They also need to succeed with runners in scoring position, or this game will go to Aaron Boone’s savages.

According to Caesars Sportsbook, the Yankees are favored on the run line with a money line of -115. The Red Sox are +105 to win, and the total has been set at ten runs.

The Red Sox just made their only big move of the offseason. Read to find out why Trevor Story is going to put a charge into an already elite Boston lineup. […]

ALCS Game 5: In Sale We Trust

For 269 pitches in game four of the ALCS, the game outcome looked favorable for the Boston Red Sox. The 270th pitch, which was delivered by Nathan Eovaldi… […]