Game one of the ALDS did not go well for the Boston Red Sox. The Tampa Bay Rays dominated Boston at Tropicana Field for nine innings, prevailing by a score of 5-0.

The momentum acquired from beating the Yankees in the Wild Card was destroyed on Tuesday, and now the Red Sox face a must-win situation if they have ALCS plans. 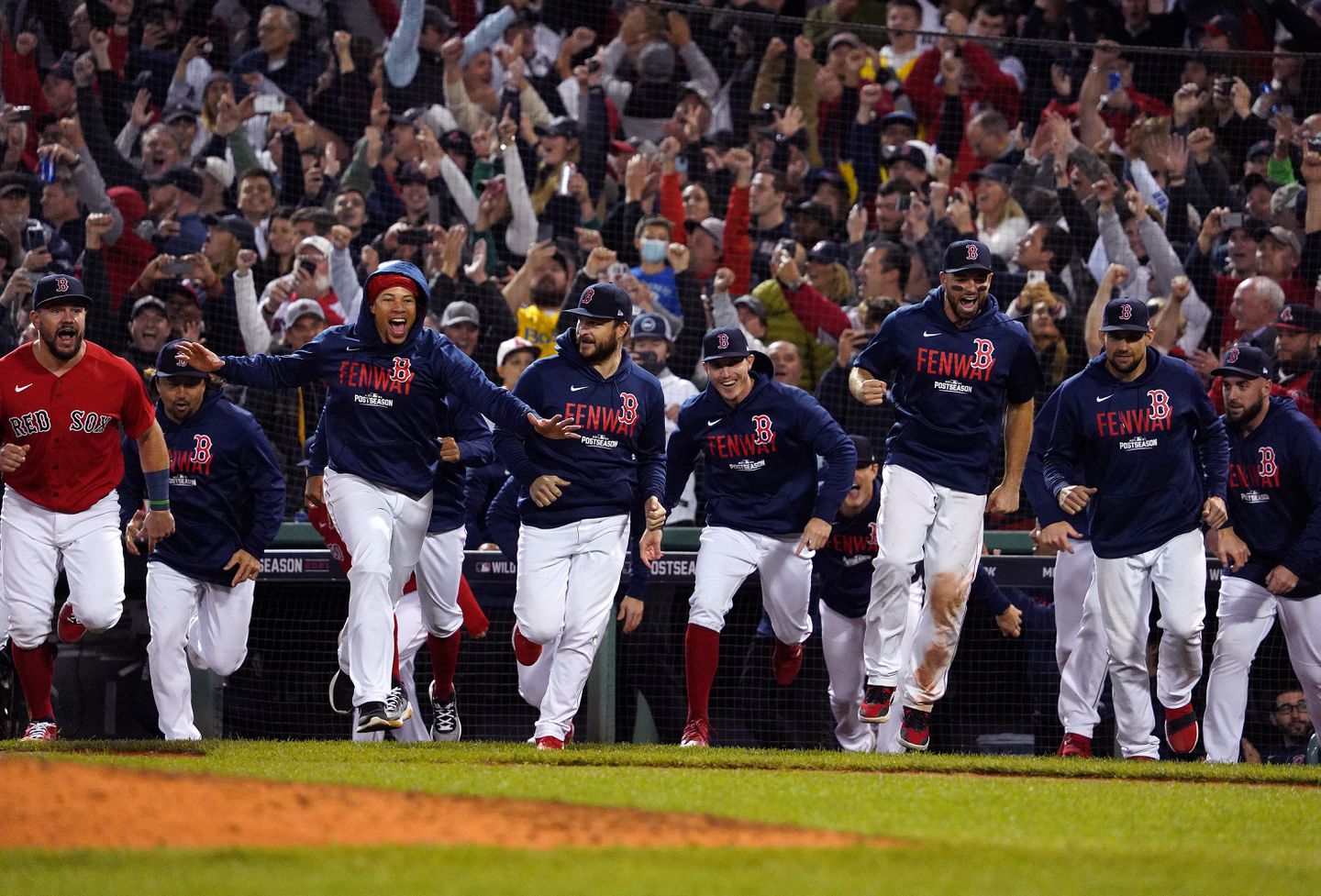 With the Rays up 1-0 in the series, Boston will not be eliminated with a Friday night loss. However, going down 2-0 in a five-game series is a death sentence.

Chris Sale will take the hill tonight, looking to put a checkmark in the win column for his team. He will pitch against Shane Baz of the Rays.

The Red Sox are still underdogs in game two of the ALDS, but they have an excellent opportunity to win on Sale Day.

A Night to Forget

In the playoffs, teams need to have a short memory. The Red Sox were horrendous in game one, with runners in scoring position and in the field.

Boston left eight runners on base and was 1 for 7 with runners in scoring position. Tampa Bay defines perfect baseball on a regular basis, so this performance is not going to cut it for Boston. 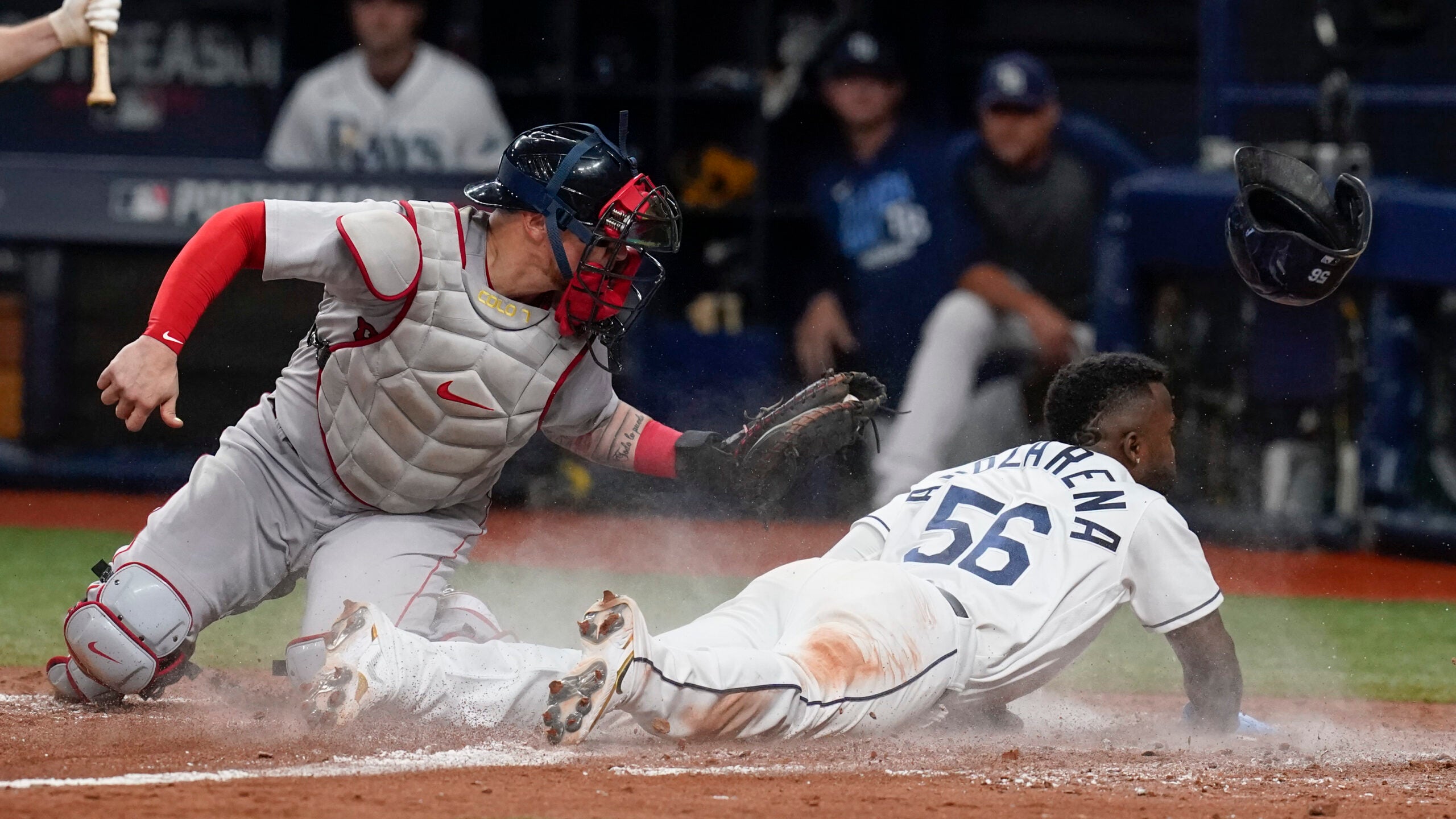 The team allowed Randy Arozarena to steal home as well, which was the exclamation point on a dominant evening by the Rays. The best part about baseball is that this loss can be canceled out with a victory on Friday.

Chris Sale will have a difficult task working against the Rays pesky lineup, which is led by Arozarena, Brandon Lowe, and Wander Franco. However, he and Nathan Eovaldi give Boston the best chance to prevail in this series.

Nobody Boston Would Rather Have

Chris Sale has been a big-game pitcher, and this will be his most critical start in 2021. I never want to count out the Red Sox, but they will likely lose the series if they have to whip off three straight wins to stay alive.

Sale has not been great in his past two starts. He lost to the Orioles and only lasted 2.1 innings against the Nationals.

In the Washington start, he was pulled immediately after walking a batter on four pitches with the bases loaded. Nevertheless, the playoffs are a different situation, and there is no denying that Sale is ready for the moment.

When asked about his game two start, he gave the perfect response.

“The drive that I have in myself is relentless. Every single day I’m here to get better. It’s my job. This is what I signed up to do. A lot of people like to think about the glitz and the glamor, but the grit and the grind is what we’re here for. This is what we actually signed up to do and this is what we live for. So, it doesn’t matter where, hand me the ball, and I’m gonna sling it until you take it.”

If you are a Red Sox fan and this quote does not give you goosebumps, check your pulse. Friday is a must-win situation for the Boston Red Sox.

New York loaded the bases in the top half of the frame, and Giancarlo Stanton sent a ball into Lansdowne Street to silence the Fenway faithful. […]

Linus Ullmark earned his first victory for the Bruins on Friday night, making 35 saves for the Black & Gold. […]