On Saturday night, Jerry Remy, a former Red Sox standout turned broadcaster for NESN, died at the age of 68. Remy retired from his role in the broadcast booth on August 4 to undergo treatment for lung cancer.

In his announcement, he said, “As I’ve done before and will continue to do so, I will battle this with everything I have.”

Remy, known as “RemDawg” to the Fenway Faithful, fought a courageous fight for the past 13 years. It has been a sad week in Boston as a legend is no longer on earth, but his spirit will live on forever. 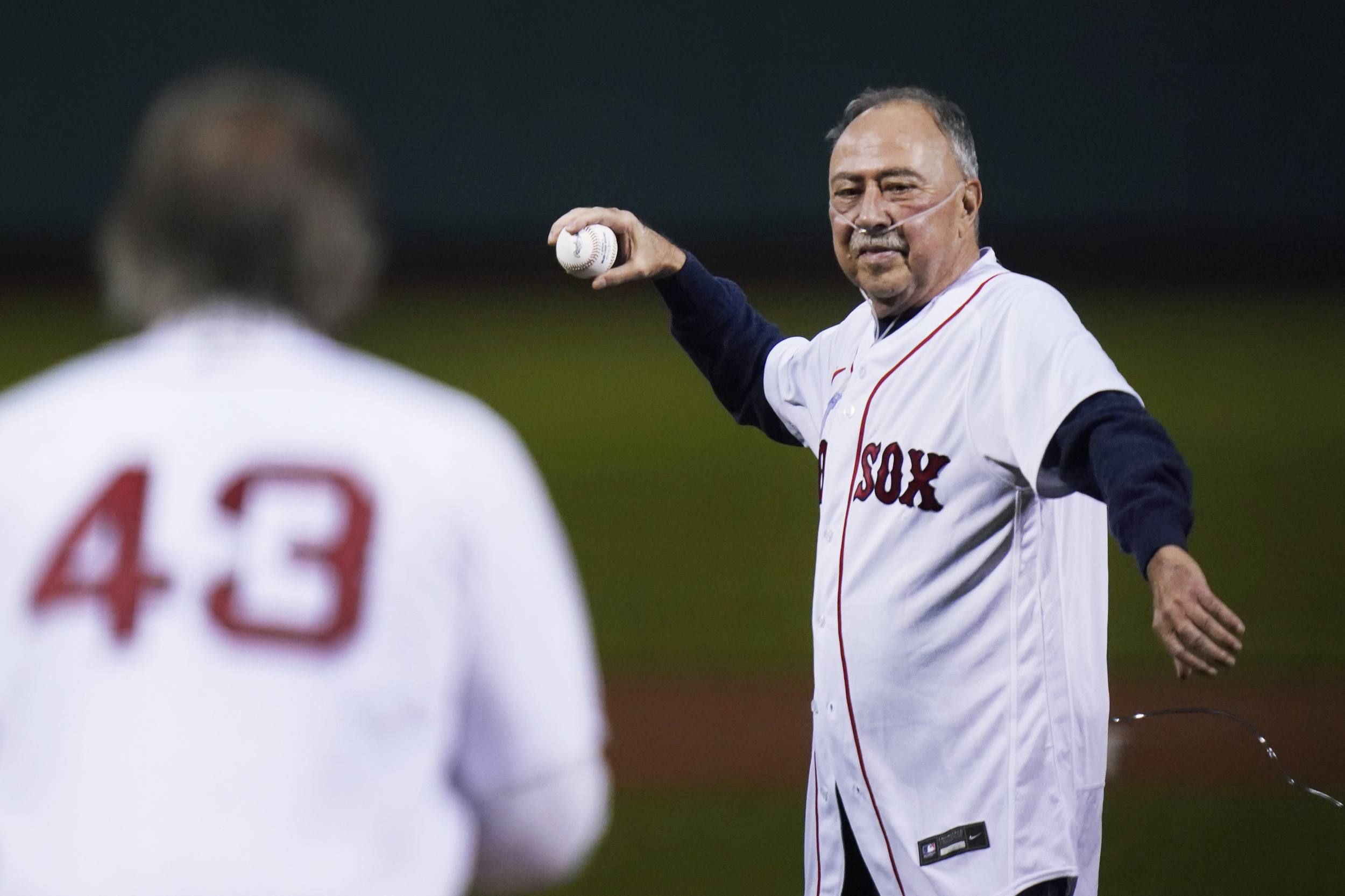 Remy’s last appearance at Fenway Park was on October 5 to throw out the first pitch when the Red Sox defeated the Yankees in the American League Wild Card game. He traveled around the warning track on a cart while wearing a supplemental oxygen tank before tossing the ceremonial pitch to Dennis Eckersley, his former teammate, and broadcast partner.

“We are saddened by the loss of a beloved player, broadcaster, and 13-year cancer warrior. Jerry’s love and connection to baseball didn’t allow anything to stand between the game and him, including for many years cancer. He devoted his entire career to baseball, and whether, from his seat in the clubhouse or his perch above the field in the broadcast booth, he took generations of rising Red Sox stars and a multitude of fans along for the ride with him. During his lifetime, he witnessed great triumphs and terrible tragedies handling all of it with grace, dignity, and a huge heart. He left an indelible mark on this club and on an entire nation of Red Sox fans.”

Thousands of former players, people in the Red Sox organization, and fans took to social media to pay their respects to Remy. Don Orsillo, his former NESN partner and now San Diego Padres commentator left a heartfelt tribute on Twitter.

“Thank you for 21 years of friendship. I am nowhere today without you. Showed me the right @MLB way. I know I will text you 3 times a day still. I am lost. #RIPRem @RedSox @NESN.” 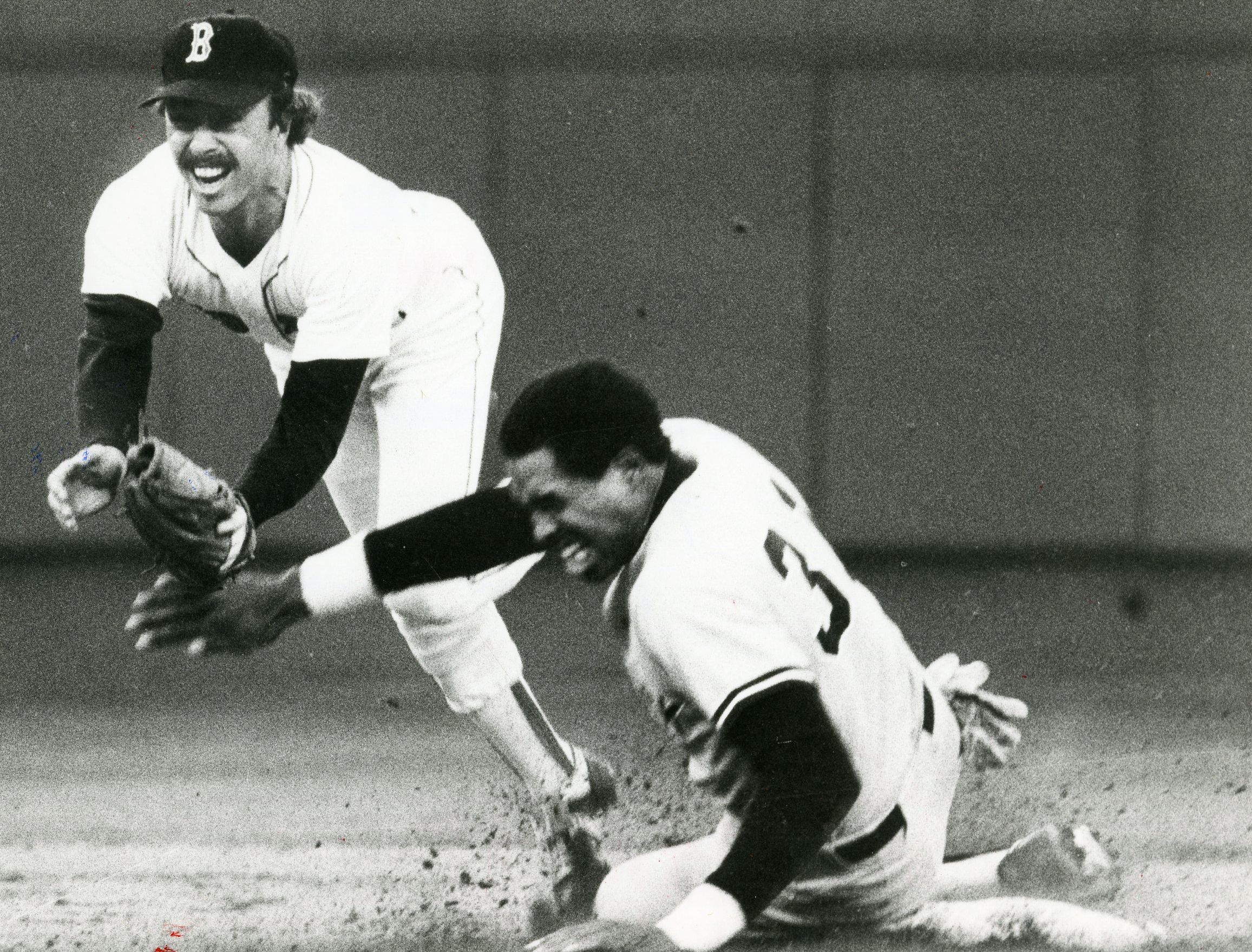 He was selected to his lone All-Star game in his first season with Boston in 1978. The Red Sox legend is survived by his wife, Phoebe, two sons, daughter, and two grandchildren.

The family released a statement thanking the organization, fan base, and the doctors at Massachusetts General Hospital.

“Jerry lived and breathed Red Sox baseball. Playing for his hometown team was a dream come true, and to have the opportunity to have a second career as the voice of the Red Sox was all that he could have asked for. Thank you’ doesn’t adequately express the gratitude we feel for the fans. Over the last 13 years, we went through this ordeal with all of you rooting for us and offering words of hope. He heard you — we all heard you — and it was the love from all of you that helped him fight this battle for more than a decade.”

RIP RemDawg, you will be missed.