On Tuesday, the Patriots dropped the NFL bombshell of the season when they released Cam Newton from the team. This opened the door for Mac Jones to be the week one starter against the Miami Dolphins.

The reactions to New England dropping Newton were mixed, but the consensus that I have seen is that Pats Nation is excited about the future. Nevertheless, the team stroked Newton all offseason, so the release was shocking.

As much as I love Jones, I felt that Newton gave us a better chance to win week one. I thought Jones would take over after the Buccaneers game, but Newton would be given the opportunity to win the job early in the season.

After I had time to contemplate dropping Newton, I realized that it was necessary for various reasons. Once again, Bill Belichick and the Patriots are a step ahead of the competition.

Cam Newton is No Longer an MVP Quarterback

Cam Newton is a former MVP, which can be difficult to realize based on his performance over the past season. The quarterback relies on his legs, and when he is forced to sit in the pocket, he struggles to push the ball downfield. 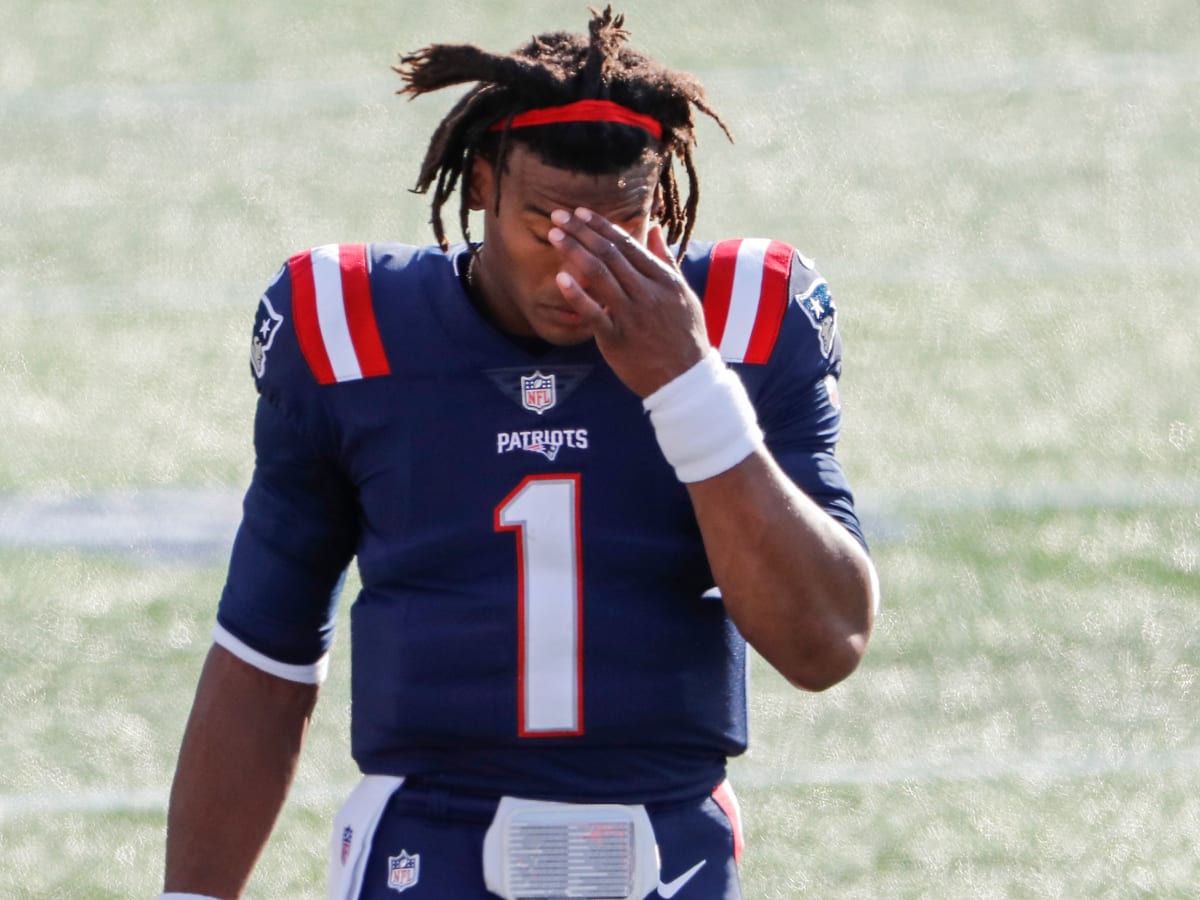 2021 Newton is not an MVP caliber player. The signal-caller is average at best, and this does not equate to wins. If Newton is average, and Jones is the future, it makes no sense to stick with the veteran.

Cam Newton Does Not Have a Backup Personality

There are some personalities that are designed to take a back seat and others that are meant for the spotlight. Newton does not have a character that will fit well in a supporting role.

Ever since he burst onto the national spotlight at Auburn, Newton was meant to be the leader in a locker room. I do not believe Newton would be a cancer as a backup, but there is no value in having him compete in this role.

There are backup quarterbacks with talent who are meant for that role. Newton has a starter personality, even though his time leading a franchise is coming to an end. Jones would be fine as a backup to Newton, but it would not work if the former MVP were charting plays.

Mac Jones is the Future

If Mac Jones is the future of the franchise, then why are we holding him back? Jones has shown that he is capable of making NFL throws and leading a team throughout the preseason.

If Jones can play football, there is no point in having him ride pine for four weeks. The quicker New England works through the growing pains, the better we will be in the future. 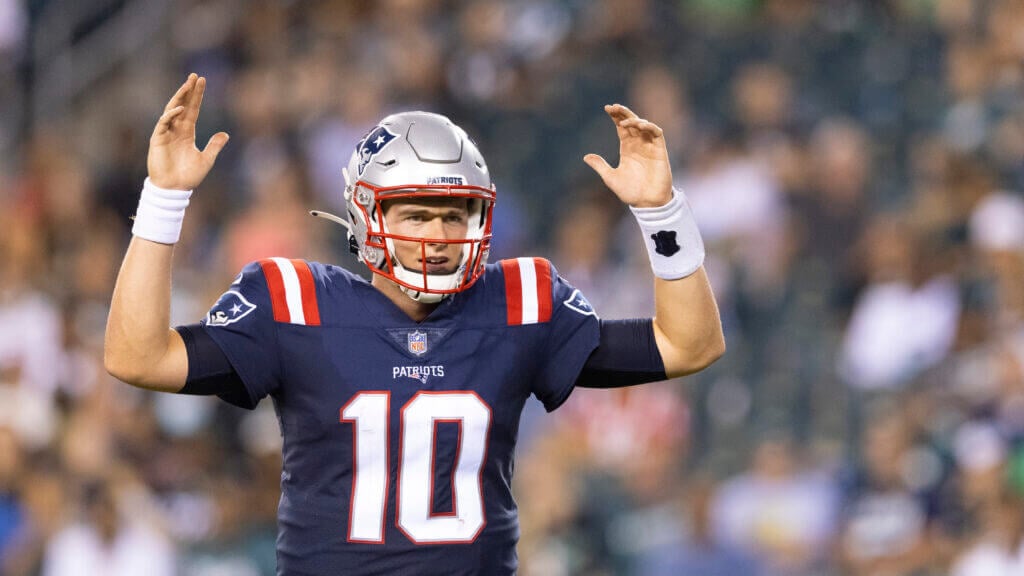 For the Patriots to return to dominance, they need a franchise quarterback. Jones is that player, but he needs time to develop. Every rep given to Newton is one less from Jones becoming a Super Bowl signal-caller.

I would rather see the Patriots lose with Jones under center rather than with Newton because it’s helping for the future. If Newton was significantly better than Jones, he deserved to start, but this was not the case.

One Thumb. One Finger. One Pinky. Much Love Cam.

All signs pointed to a win on Tuesday night for the Boston Red Sox. The team was on a four-game losing streak heading into last night’s game against the Tigers, but they could not prosper in the Motor City. […]