I know this is a Boston sports website, but here is my unbiased take… There have been times this season where I believed the Red Sox would win the division. After poor play and the COVID-19 plague, Boston is no longer in this position. Nevertheless, the Wild Card still runs through Titletown, and do not forget this fact.

Here are my reasons why the Red Sox will host Toronto or New York in the American League Wild Card.

Boston’s remaining schedule is the definition of a cakewalk. It’s not easy to win baseball games, but the Red Sox have the slate to turn their playoff dreams into a reality. After they finish in Seattle, they will host the Baltimore Orioles and will not have to face the team’s ace, John Means.

They will then host the Mets for two games and the Yankees for three. In this stretch, they will compete against Marcus Stroman and Gerrit Cole, so they will have to earn these wins. Yet, the Mets are atrocious, and the Yankees are colder than winter. 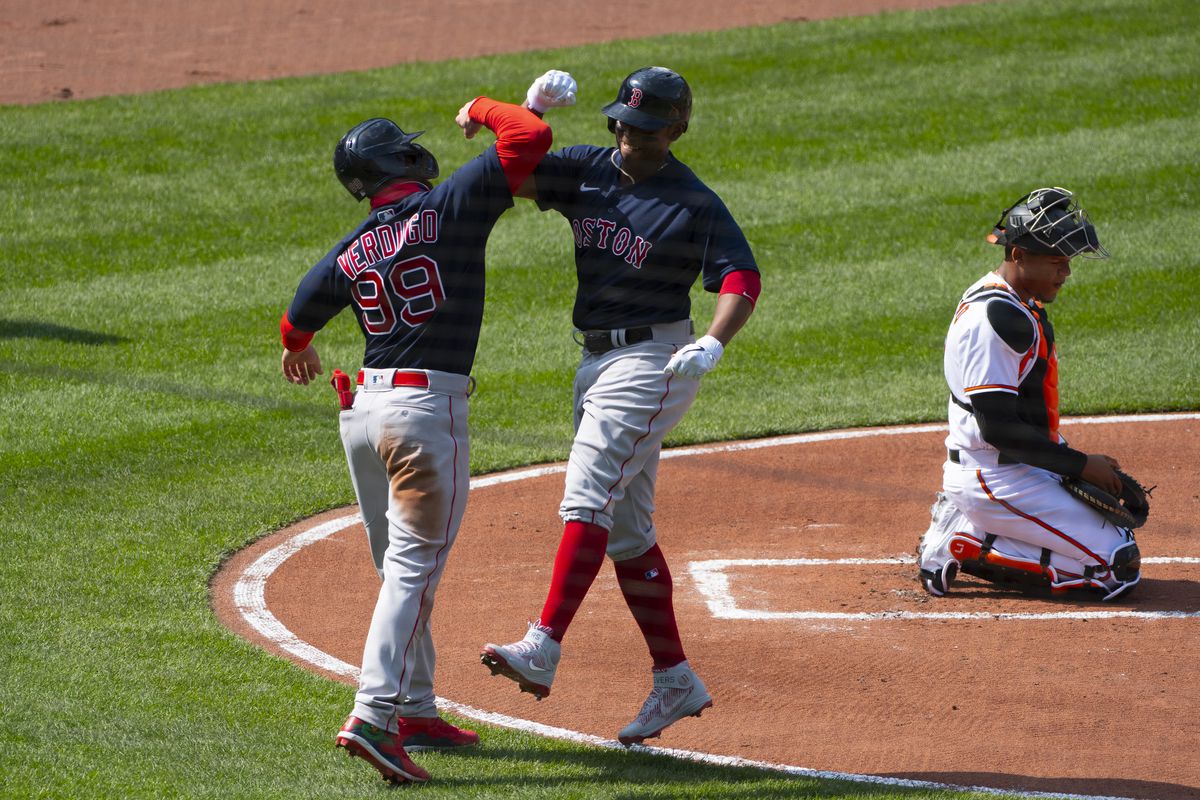 After Sunday Night Baseball on September 26, they hit the road for their final six games against Baltimore and Washington. The Yankees are the only team with a record over .500 on Boston’s schedule to end the year.

The Yankees have nine games against Boston, Toronto, and Tampa Bay. The Rays have the best record in the American League if you were not aware, so this will be quite the challenge for the Bronx Bombers.

The Blue Jays have seven more games against the Rays and Yankees, and they will have to face the Twins for seven contests. Minnesota is not a pushover, but the majority of these games should go in the win column.

Anything can happen in sports, but Boston has the schedule to do damage over the next two weeks.

Wild Card? The Yankees are Trash

If I say the Yankees are not good, someone is going to get triggered, but they are not playing well. New York has won five of 17 games since August 28. The team has all the talent in the world, but they cannot win consistently. 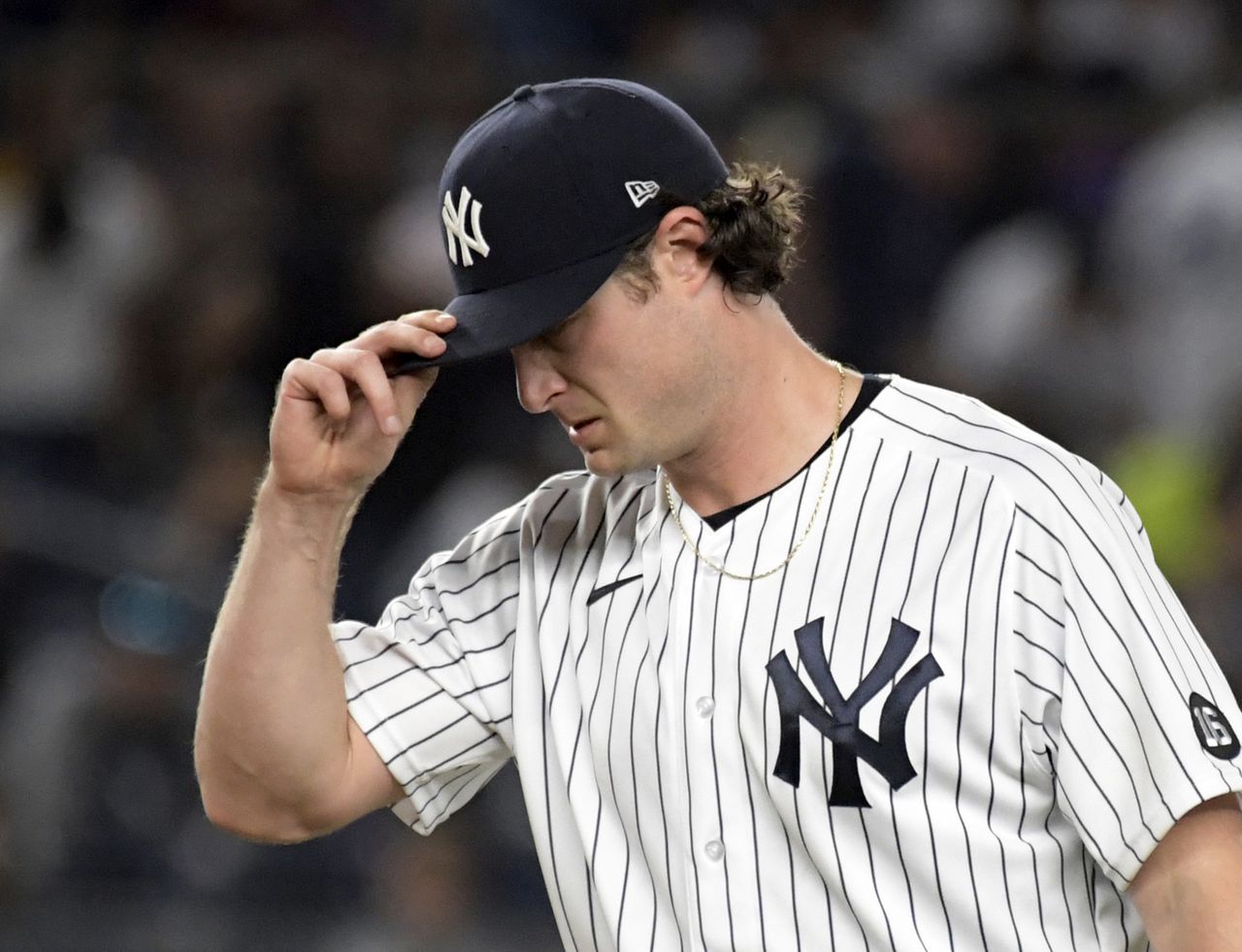 It’s one thing to get hot, and it’s another thing to stay hot. New York does not know how to continue winning. They blew their load in August, and that’s going to make the difference down the stretch.

When you look at the Blue Jays stats, it’s hard to believe they are not the best team in the American League. The team has a cumulative slash line of .267/.333/.465 with 232 homers.

The pitching has also been solid, with a team ERA of 3.85. So, with these stats, how is Toronto not leading the American League East? 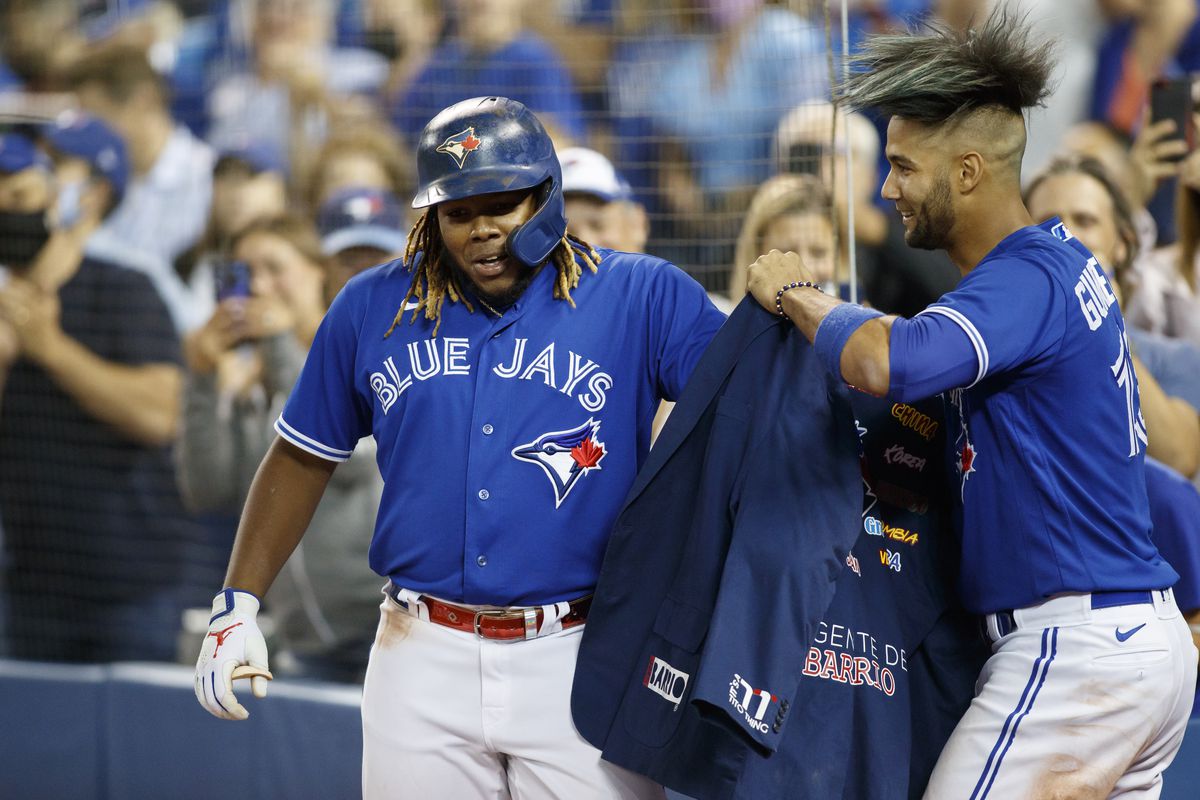 The Blue Jays define booms and busts. Some days they show up and steamroll great teams, but their consistency is lackluster because of the young roster.

In the future, the Blue Jays are poised for greatness, but 2021 is not their year. I am more afraid of Toronto than New York in a one-game Wild Card because it’s like playing Russian Roulette.

Nevertheless, this post is about what team is going to host the game.

The Wild Card runs through Boston. Don’t forget it.