The Boston Red Sox were two wins away from the World Series in 2021. Boston’s 2021 season was a year of ups and downs, but it proved getting hot at the right time is valuable.

The Red Sox did not win the division last year, but they had a very successful season. When Boston got hot, they beat the Yankees in the Wild Card and steamrolled the Rays in the ALDS.

Considering the core of the 2021 Red Sox will be back in 2022, I do not understand how they are +500 to win the AL East. I am not saying Boston is going to prevail in one of the best divisions in baseball over 162 games, but +500 is too good to resist.

The most talented team in the AL East has to be the Toronto Blue Jays. The Blue Jays have the best young core in the division behind Vladimir Guerrero Jr., Bo Bichette, and Cavan Biggio. They also have a loaded pitching staff, but when you are talking value, +210 does nothing for me over 162 games.

The same concept goes for the Yankees and Rays. New York has a strong lineup but questionable pitching. However, the one thing New York will do is spend money to win after the lockout and at the deadline. This is something Chaim Bloom is not willing to do in Boston, but his strategy still brought the franchise to the ALCS in 2021.

Tampa Bay’s roster is slightly worse than last season, but the Rays still won 100 games. They have arguably the best player in baseball in Wander Franco, and the team is always good, so take them seriously.

The only issue with these three teams in the future market is betting value. A $100 wager on any of these teams would only win $210 to $240. A $100 bet on Boston would win $500, and cashing this slip is not a far-fetched reality with the team’s roster.

Boston has a competitive team heading into the 2022 season. They still have some needs after the lockout, like a high leverage reliever and a power bat, but Bloom will go get these pieces. They may not be big name players, but I trust Bloom based on his results last season.

The rotation is anchored by Chris Sale, who struggled in 2021 coming off Tommy John surgery. Yet, if Sale can return to his ace status, it will elevate the team in the division. He will be joined by Nathan Eovaldi, who is coming off the best season of his career, Nick Pivetta, Rich Hill, Michael Wacha, and Tanner Houck. 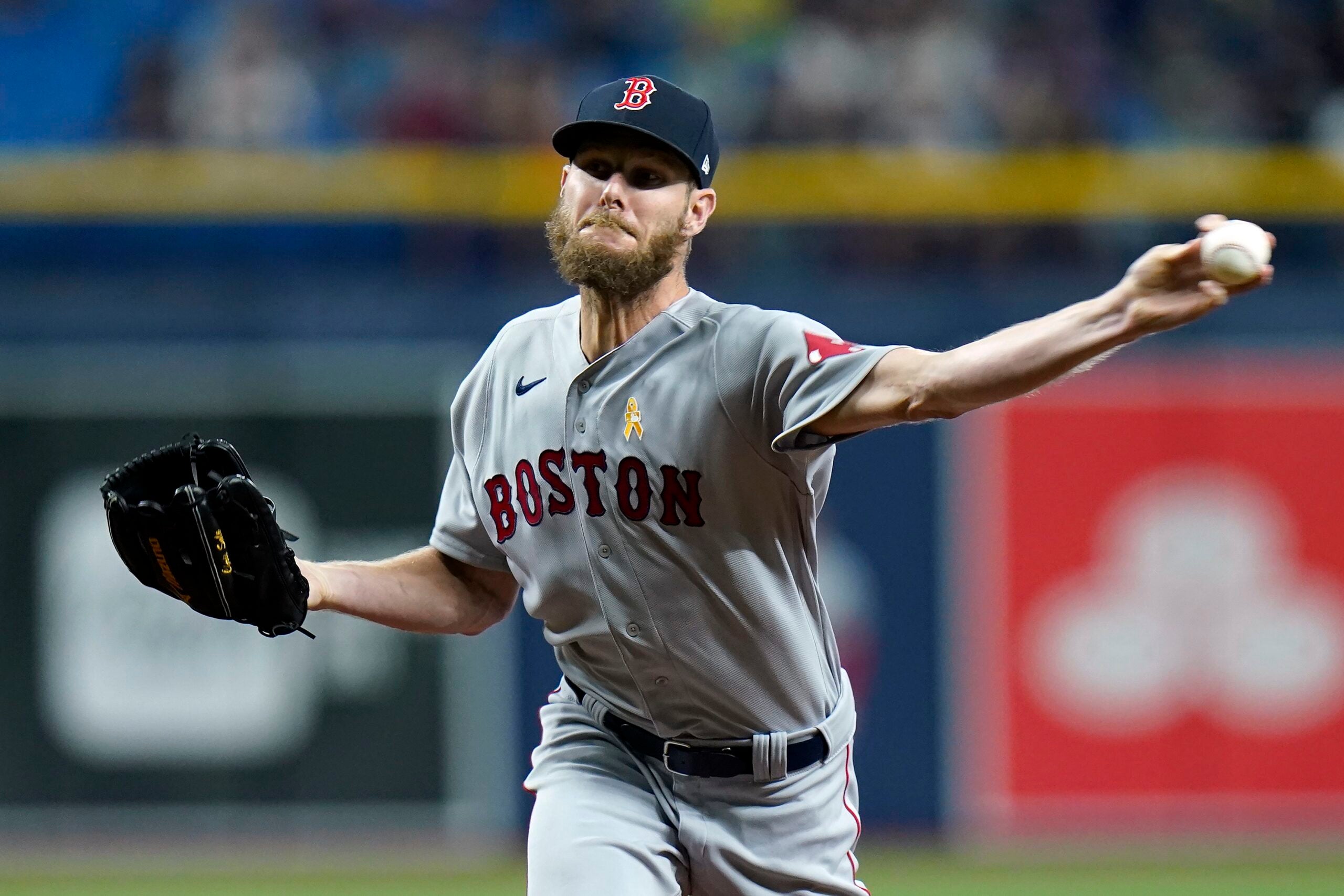 The back end of the rotation is scary, but a solid reliever can take pressure off the starting staff. The lineup is solid with Rafael Devers, J.D. Martinez, Xander Bogaerts, Kike Hernandez, and Bobby Dalbec.

Dalbec needs to step up this season and hit the baseball. He showed potential throughout the year, but his second-half momentum died in the postseason. Another huge addition for the Red Sox is Jackie Bradley Jr., who will take over the center field duties.

Bradley Jr. is a Gold Glove recipient that will eliminate the recurring 2021 issues in the triangle at Fenway Park. It required sending Hunter Renfroe to the Brewers, but the defense lost games in 2021, so I understand Bloom’s strategy. 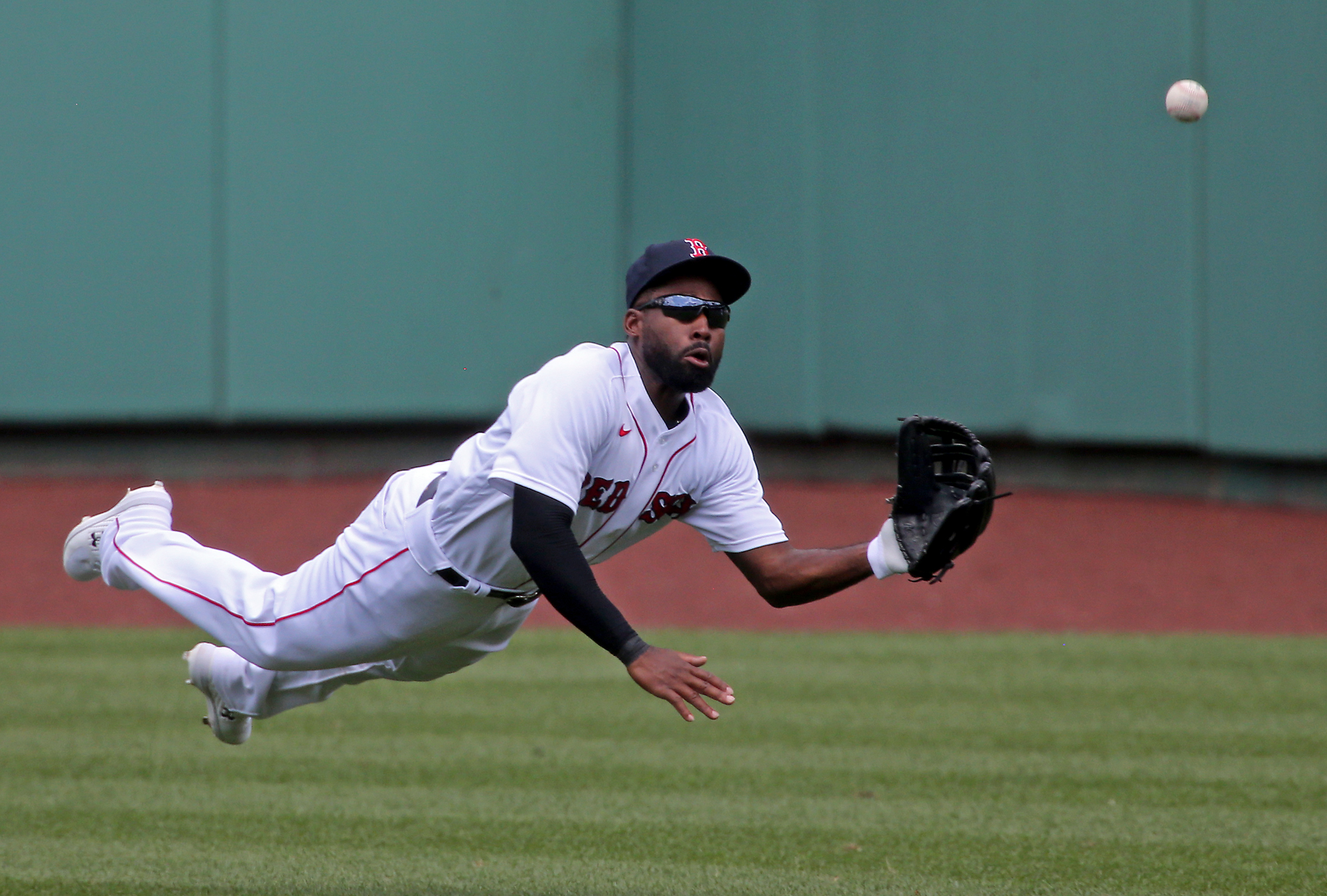 When I look at the teams and projections, it’s an easy decision to bet the Red Sox at +500. Anything can happen over 162 games, and this Boston team can take the division if they get hot at the right time.

Do or Die Time for the Red Sox