The Boston Red Sox will begin their ALDS against the Tampa Bay Rays on Thursday at Tropicana Field. The Red Sox are heavy underdogs to advance to the ALCS, but they can beat the Rays over five games.

The season series favors Tampa Bay 11-8, but Boston has a ton of momentum heading into the ALDS after taking down the Yankees at Fenway. Here is the team’s roadmap to upsetting the Rays and earning a shot to play for the league championship.

The MLB Wild Card games are two of the best events during baseball season because 162 games come down to one night. However, if a team wins the Wild Card, they have a massive amount of momentum heading into the division series.

On Tuesday night, the Red Sox defeated the Yankees by a 6-2 margin in a game where they were a heavy underdog. Nathan Eovaldi was sensational over 5.1 innings of work, allowing one earned run and striking out eight.

Boston’s offense obliterated Gerrit Cole, the right-hander who is ‘worth’ $324 million. The pitcher went two innings and gave up three earned runs before he was pulled by Aaron Boone.

The momentum the Red Sox acquired in the Wild Card means something, and you cannot deny this fact. The Rays could rip it away with a win in game one of the ALDS, but the momentum will last throughout the division series if Boston can prevail.

The Rays have a minimal payroll, but this does not mean they are not a superior club. All Tampa Bay has done under Kevin Cash is win games, and it’s very impressive considering the team’s roster.

The Rays could have the best young player in baseball with Wander Franco. They also have some other strong players like Randy Arozarena and Brandon Lowe at the dish. 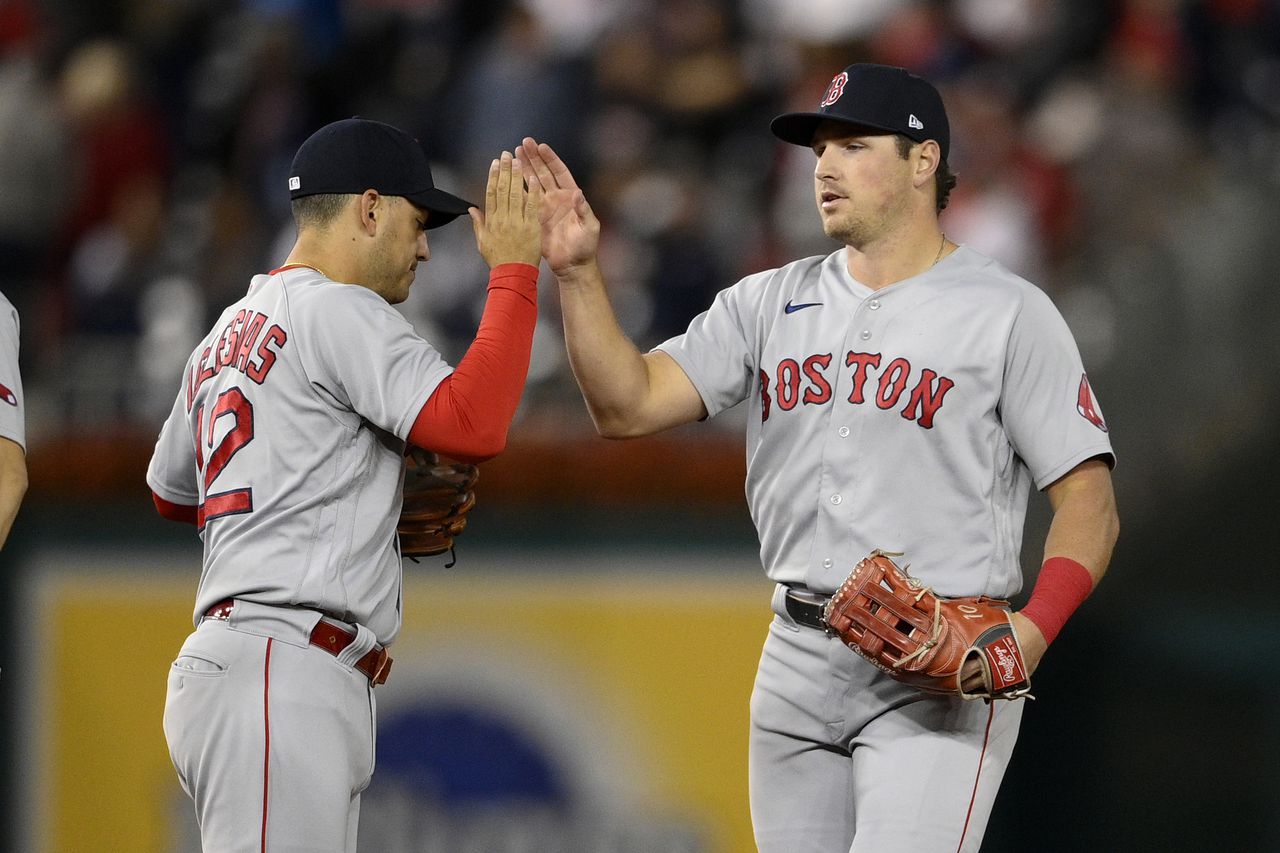 Although, star power is not why Tampa Bay has been able to win games as in a place like Los Angeles. The Rays win games because they do not make mistakes. Good teams lose games when they give additional outs, which is not in Cash’s coaching strategy.

His team plays hard, and they always try to win when they take the field. To beat a team like this in a five-game series, you must be as close to perfect as possible.

Errors and extra outs will cost Boston in this series. They must limit mistakes to survive and advance to the ALCS.

The Red Sox cannot go into late innings in a tight ballgame with the Tampa Bay Rays. This is a formula for disaster because when Boston has won games, they have hit the baseball. Close wins and the 2021 Red Sox do not always align. 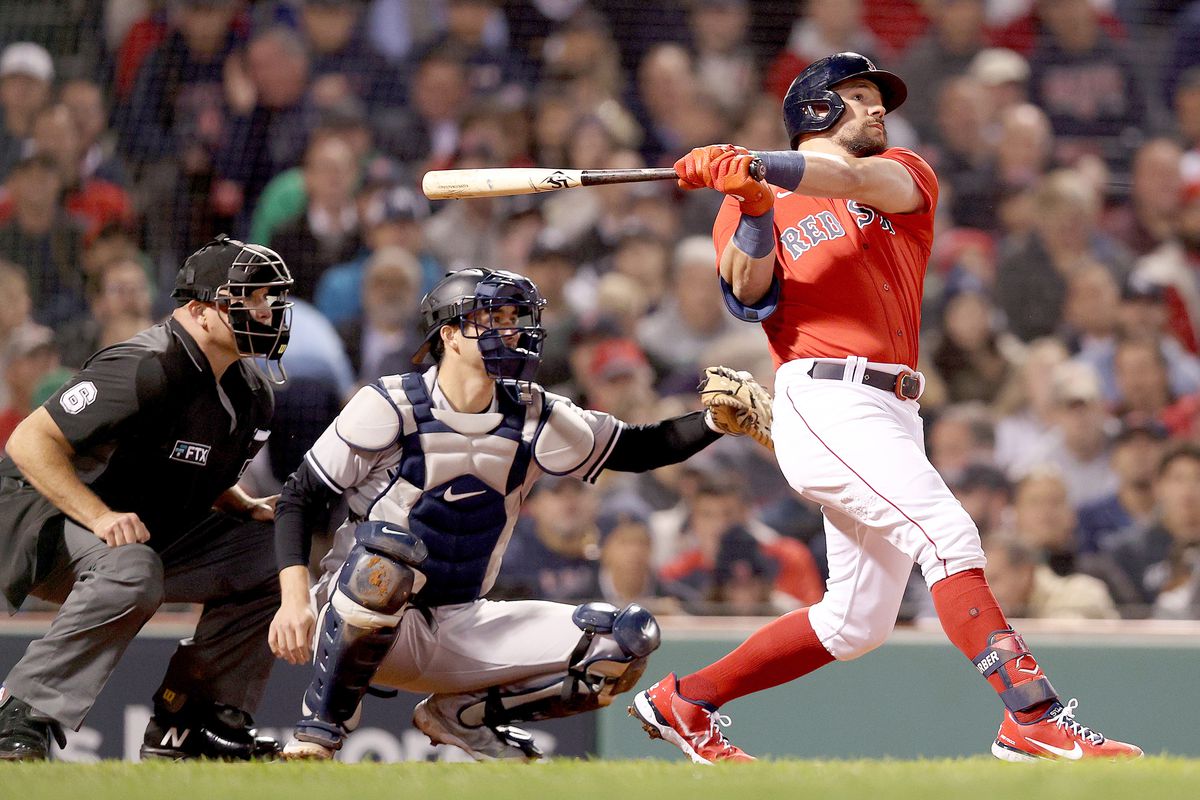 Boston’s winning formula in the Wild Card was perfect. They scored runs on the Yankees in the early innings and put New York away in high leverage situations.

When the Red Sox score runs, they tend to do it throughout the game. This is critical in the ALDS, and it must start in game one at Tropicana Field.

The first pitch in game one of the ALDS is scheduled for 8:07 PM ET.

This week’s contest is more than just a football game as the GOAT, Tom Brady, will return home to New England with the defending Super Bowl champions. […]