For 86 years, the Red Sox Nation had suffered from the “Curse of the Bambino,” where they could never win the World Series. The curse ended in the 2004 American League Championship Series when the Red Sox came back from a 3-0 deficit against the Yankees to advance to the Fall Classic.

The first three games of the 2004 ALCS looked like the curse would expand to 87 years. However, Kevin Millar, David Ortiz, Curt Schilling, and the 2004 Boston club did the unthinkable and dethroned the almighty Yankees. They later went on to break the curse and sweep the Cardinals in the World Series. 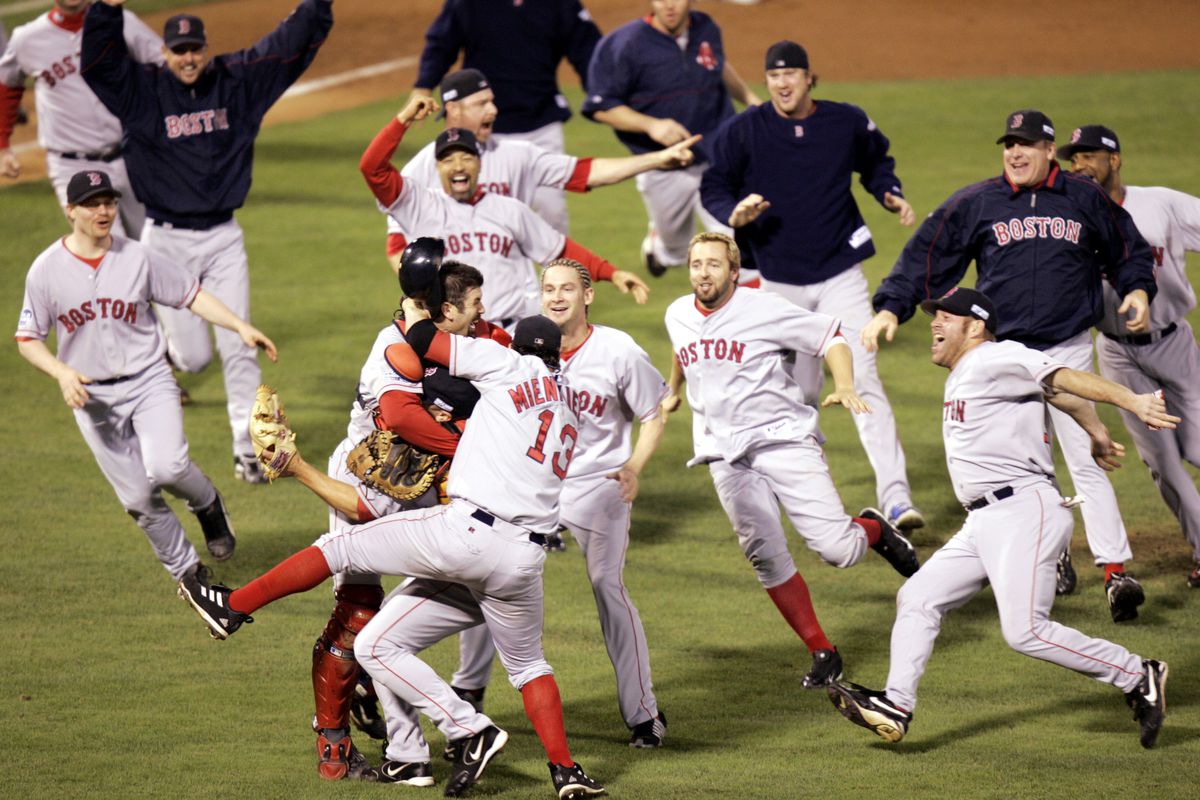 I am starting with this narrative because it relates to the 2021 Red Sox. Nobody gave the streak snappers a chance outside of Boston. Nobody is giving this year’s team a chance to win the ALCS, needing to win two straight games in Houston.

The 2004 Red Sox were dead in the water amongst the media, but they kept the faith. This resulted in a World Series championship.

I am not going to sit here and say the 2021 Boston Red Sox will win the Fall Classic or even take two straight in Houston. Although, I am going to tell Red Sox Nation to keep the faith because this season is not over.

There are more pitches to be thrown. There are more at-bats to be had. The Red Sox are still here, and they are not going down without a fight. This year’s team has epitomized a never-quit attitude, and considering what they have been through in 2021, winning two baseball games is a simple task. 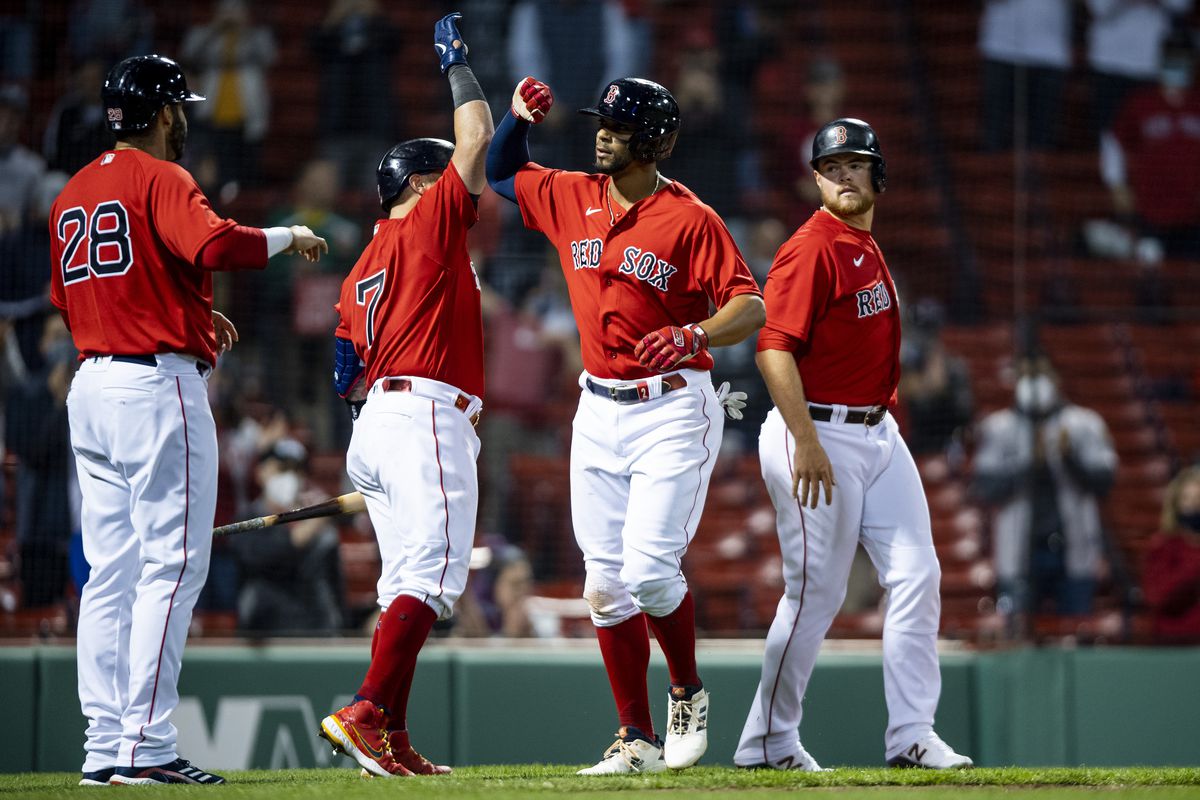 The Red Sox have battled through COVID-19 in the clubhouse and weathered several losing streaks. They defeated the Yankees in the Wild Card after being dominated by New York in the second half of the season. In the American League Division Series, Boston took down the Rays in four games.

Alex Cora’s club has a lot of fight, and I expect them to come out on fire in the Lone Star Statement. The task at hand may seem insurmountable, but they just have to win two games. The Red Sox won 92 games in a season where they were expected to be an average team.

If you have tuned in this season, you know Boston is far from average. Nathan Eovaldi will pitch in game six. All bets are off in game seven.

Red Sox Nation: Keep the faith because the season is not over yet.