The Houston Astros were victorious in the first game of the ALCS on Friday by a 5-4 margin. Carlos Correa took a two-strike changeup off Hansel Robles over the left field wall to give the Astros a 4-3 lead in the seventh. Houston added an insurance run in the eighth to solidify the win and move one game closer to the Fall Classic.

Game two will have a short turnaround, with the first pitch scheduled for 4:20 PM ET from Minute Maid Park. The series will transition back to Boston on Monday for a maximum of three contests.

In four games against the Rays, he went 9 for 20 with three doubles and two homers. This momentum carried into the ALCS as he started the game with a leadoff single. In the second frame, he made a diving catch, stealing a hit from Michael Brantley. 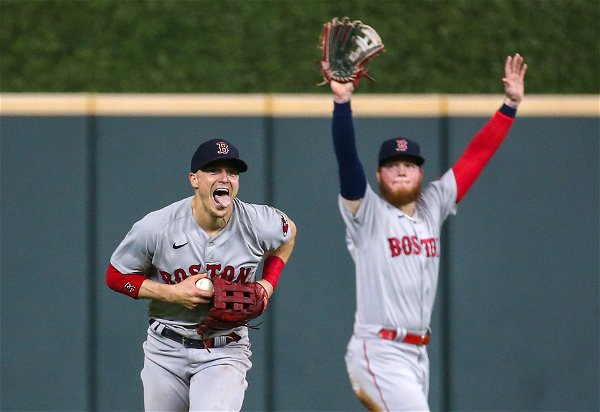 He led off the top of the third with a homer and then added another bomb to the scorecard in the ninth inning. In between the two home runs, he had a double with just one strikeout on the night.

The Red Sox pitching staff struggled throughout the night. Chris Sale continued his lackluster outings as of late, going 2.2 innings and allowing five hits and one earned run. The scorecard does not show the countless wasted opportunities from the Astros off Sale in the first three frames.

One clutch hit in the early innings would have likely broken the game open much earlier, making it difficult for Boston to recover. Hernandez and Boston’s lineup will need to bring their A-Game in a must-win contest for the team.

It would be a death sentence to fall two games in the series after throwing Sale and Nathan Eovaldi.

Nathan Eovaldi will pitch for the Red Sox in the second game of the series. Eovaldi, or “Playoff Nate” as he has been referred to, has been sensational in two postseasons with the Red Sox. He was critical in the 2018 World Series run, and his domination has not wavered in 2021.

Eovaldi has made two starts in the postseason, totaling 10.1 innings. He has allowed three runs and fanned 16 batters. The wing has given the Red Sox exactly what they needed in the first two rounds, and he must do it again on Saturday afternoon. 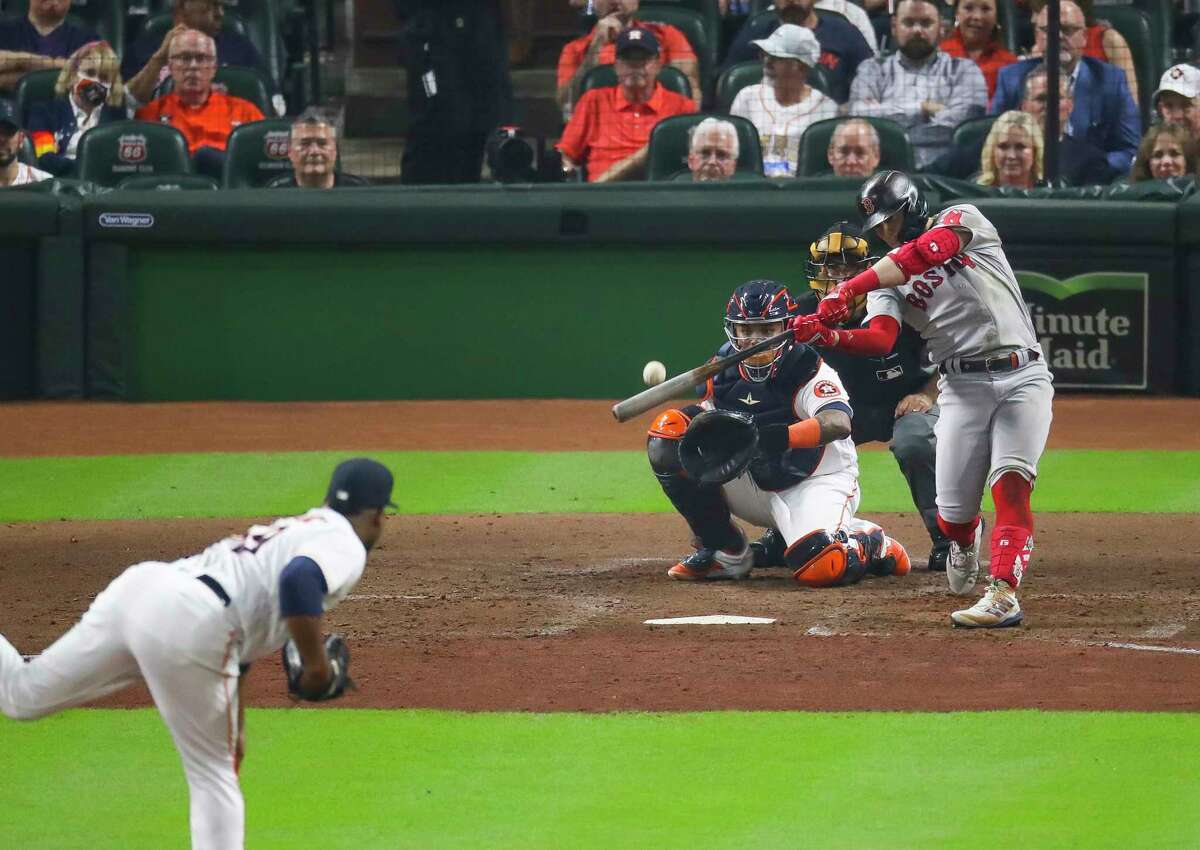 Luis Garcia will pitch for the Astros. Garcia was solid for the team in 2021 with an 11-8 record and a 3.30 ERA. Although, the pitcher was rocked in his one postseason start in 2021.

Garcia threw 2.2 innings against Chicago in the ALDS and gave up five runs in 2.2 innings. His control was an issue, and the White Sox took advantage of his mistakes. Garcia will play a critical role in this series because of Lance McCullers Jr.’s absence.

The superior pitching staff in game two of the ALCS will have the advantage because of the dangerous offenses in this contest.

The Boston Red Sox are doing something that very few believed was possible. They are winning with nine players on the COVID-19 injured list. […]