The Boston Red Sox dropped the series finale to the Cleveland Indians on Sunday by a score of 11-5. Nevertheless, they took the series two games to one and clawed back into striking distance for the first Wild Card position in the American League.

Boston battled hard throughout the day in game three but could not make plays down the stretch as the Indians prevailed with the bats.

The Red Sox entered Sunday looking to finish off a sweep of the Indians, but they were bested by the long ball. Cleveland tied a franchise tying record with 19 straight games with a home run as they defeated the COVID-19 battered Red Sox. 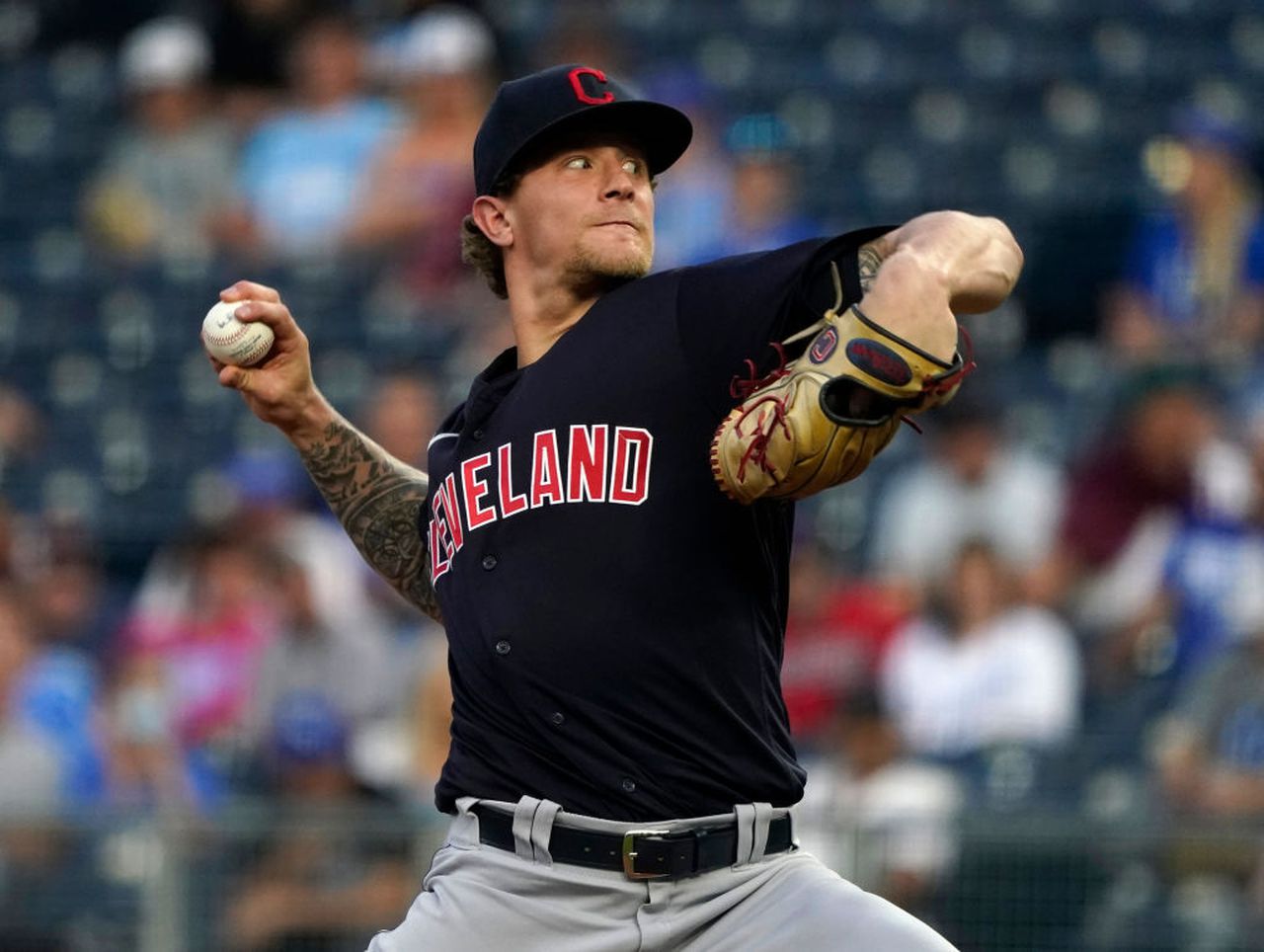 Franmil Reyes started the onslaught with a three-run shot in the third inning. Reyes added a two-run double and went 4 for 4 on the afternoon. Bradley Zimmer also shined with a two-run single for the Indians.

Heading into Saturday’s pinch-hit home run, Reyes was 1 for 20, so it’s safe to say that the monkey is off his back.

J.D. Martinez had a two-run blast and three RBIs in the loss. Hunter Renfroe added three hits for Boston, who had their four-game winning streak snapped by the Indians.

The trouble began when the team scratched Nick Pivetta before the game, adding him to the COVID-19 injured list. Additionally, they were forced to add Danny Santana to the list with 30 minutes left before the first pitch in the contest.

The team now has 11 players on the COVID-19 injured list, making it six position players and five pitchers in the past ten days. Boston made a comeback when they were down 6-0, cutting Cleveland’s lead to one run.

Yet, the Indians continued to roll thanks to the career afternoon from Reyes.

After the games, Reyes said, “It’s more confidence at the plate. I think the way my coaches talked to me, it was more about the mechanics and me trusting myself. I think it was that.”

Boston may be slightly deflated compared to their walk-off win on Saturday night, but their series loss does not take away their strong play as of late. The Red Sox are winning games without their star players, which is a testament to the team and coaching staff.

Kutter Crawford was forced to make his MLB debut with barely any notice. He discovered he would be making his first Major League start after finishing his game in the minors on Sunday.

He said, “It’s kind of been a crazy 24 hours. I was kind of uncertain what the plan was with all the COVID stuff. I was told to kind of be on standby. After the game, I was told I was starting today. I tried to get as much sleep as possible. Obviously, I was super excited. Unfortunately, it didn’t go as I wanted it to, but we live, and we learn, and we’re going to make adjustments and move forward.”

Look Ahead to Tomorrow

The Tampa Bay Rays are coming to Fenway Park for three games beginning on Monday. Ryan Yarbrough will pitch against Chris Sale in the opener.

Boston is 0.5 games behind the Yankees for the first Wild Card position. They have a 3.5 game lead on the Mariners for the second spot.

The Red Sox are Still in Great Shape for October

Sound the alarms! The Yankees have swept the Red Sox, and the Wild Card no longer runs through Boston. The team is done, and their playoff dreams are dead. […]