The Boston Red Sox control their playoff destiny, but they need to continue winning games. Out of New York and Toronto, they have the easiest remaining schedule, setting them up well to host the Wild Card game. Yet, none of this is possible without winning the day.

On Wednesday, Boston found a way to win in the tenth inning. The 9-4 victory margin does not reflect how competitive this game was through the first nine innings of action. Boston gave Seattle chances to capitalize, but the Dirty Water was too much for the Mariners to overcome in extras.

Schwarber and Vazquez Deliver in 10th for Red Sox

When Kyle Schwarber came to Boston, I did not believe his presence helped move the needle closer to an American League title. This may still be the case, but the former Cub has delivered in multiple big spots since arriving in Titletown.

Schwarber and Christian Vazquez drove in two runs apiece in the 10th inning to keep Boston in the American League Wild Card race. J.D. Martinez added the other RBI in extras to cap off the six-run inning, salvaging the road series before heading home to face Baltimore. 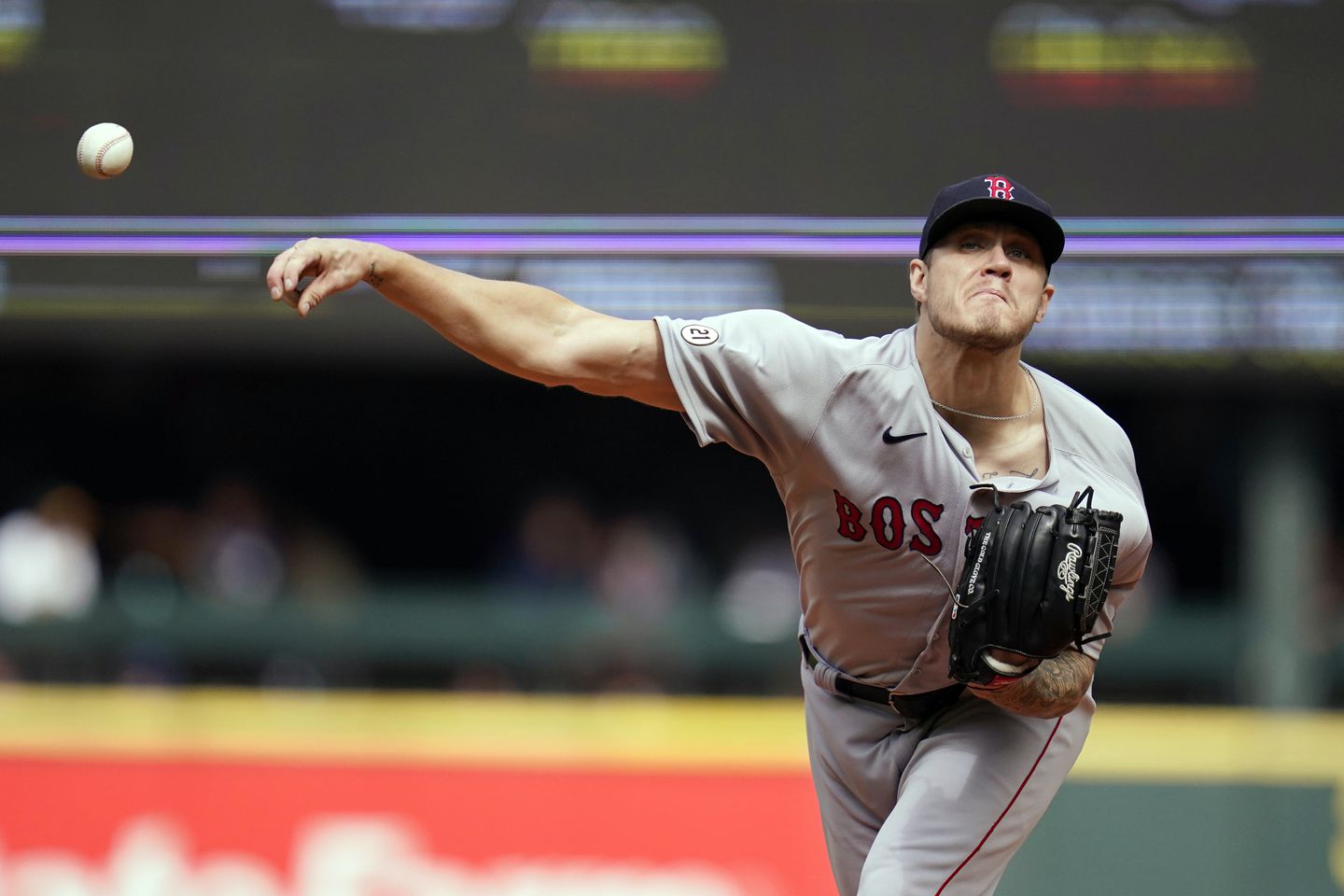 All three of the games were decided in the final innings, indicating that playoff baseball is less than one month away.

Alex Cora noted this in the postgame presser.

“It was playoff baseball. It feels that way. It’s fun, to be honest with you.”

Many Red Sox players contributed to the win, including Hunter Renfroe, who has not waivered since rejoining the team following the loss of his father.

The Wild Card race in both leagues is turning into a duel down the stretch, but there are two spots up for grabs in the AL. The Dodgers or Giants have already clinched a playoff berth in the NL. The team that does not win the NL West will host the Wild Card game.

In the American League, the Yankees, Red Sox, and Blue Jays are all tied, but two spots are available. The Athletic and Mariners are also in the mix at 3.5 and four games behind, respectively.

The way New York, Boston, and Toronto have been playing, two of these franchises will claim Wild Card positions. The Red Sox will be off Thursday before hosting the Orioles, Mets, and Yankees in their final homestand of the season. 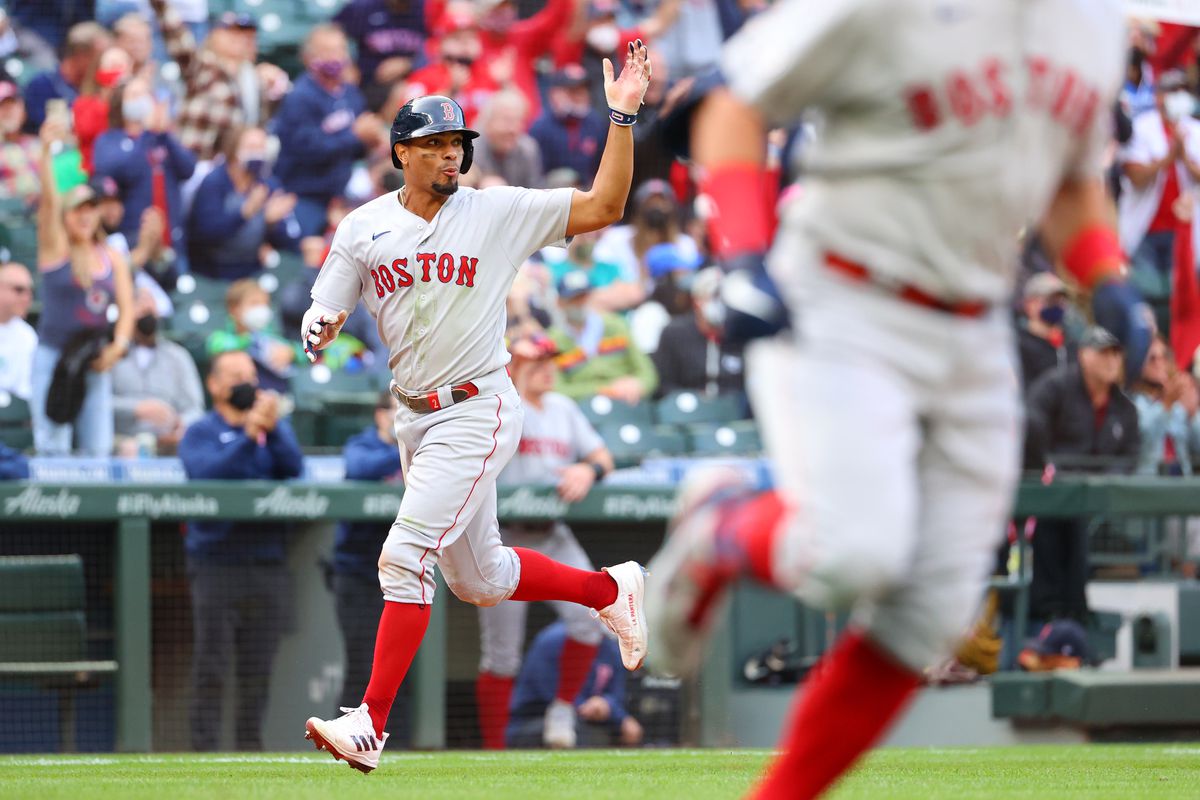 The team has the potential to return to Fenway Park for the Wild Card, but they must rise to the occasion. The roster is getting healthier, and, remarkably, they are still in the mix after nearly half the team contracting COVID-19.

Nevertheless, the playoffs do not care about COVID-19. The team with the best record gets to play meaningful baseball in October, and there is no bigger game than Friday against the O’s.

There was a time when the league believed the Red Sox would glide into the postseason. This is no longer the case, and that’s why there is no sport like baseball.

“Not too many people thought that the last homestand of the season was going to mean something. Now it means a lot.”

Rough Weekend for the Red Sox

It was a rough weekend for the Red Sox at Tropicana Field. Our hometown heroes were swept by the Rays and handed over the division lead to Tampa Bay. […]

On Tuesday, the Patriots dropped the NFL bombshell of the season when they released Cam Newton from the team. […]