If you saw the final score in the Rays vs. Red Sox game without watching the action, you can assume it was a shootout where Tampa Bay prevailed. If you watched the game, you know that Tampa Bay handed Boston their worst loss of the season on Labor Day.

The excuse that 11 players are on the COVID-19 injured list does not work for today’s loss. Boston made four errors, left 12 players on base, had a 7-1 lead, and gave up an inside-the-park home run. After all this, they had a runner on second with no outs in the bottom of the ninth but could not score.

The Red Sox handed today’s game on a silver platter to the Rays, and it hurt to watch. It was unacceptable, especially with the Yankees losing and opening the door for the Wild Card to run through Boston.

If a good team lets a championship team stick around, the title contender is going to win. Today’s matchup was a prime example of this fact. The Red Sox had every opportunity to win, but they were unable to finish off Tampa Bay. 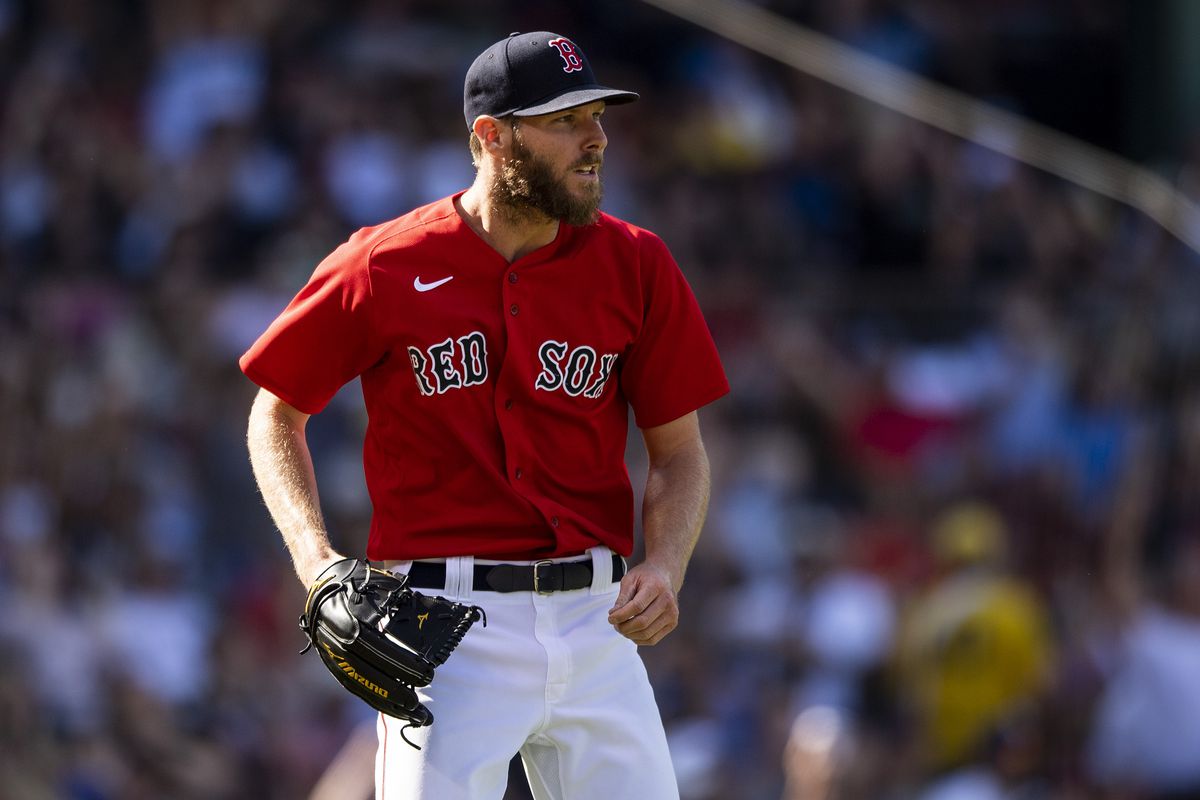 Boston had their opponents on one knee, but they allowed them to stand up, and that is why the Rays prevailed by a run. The Red Sox jumped out to a 7-1 lead with Chris Sale on the mound before the top of the fourth inning.

The Rays loaded the bases with two outs, and Nelson Cruz hit a ball to the triangle at Fenway, which bounced off Alex Verdugo‘s glove. This was ruled a hit, but Taylor Motter had a wild throw on the play, which cleared the bases.

The Red Sox should have been out of the inning with a 7-1 lead but coughed up four runs on one swing. The team allowed five unearned runs on the afternoon, thanks to four errors in the field.

Things continued to get worse as the Rays and Red Sox traded runs. Boston entered the ninth with a one-run advantage. Nevertheless, Brandon Lowe, the leadoff hitter, connected with a ball that bounced off the center field wall.

Lowe traveled 360 feet around the bases and was safe at home with ease for a game-tying inside the park homer. Boston still had the game-winning run on second in the bottom half of the inning and could not deliver. 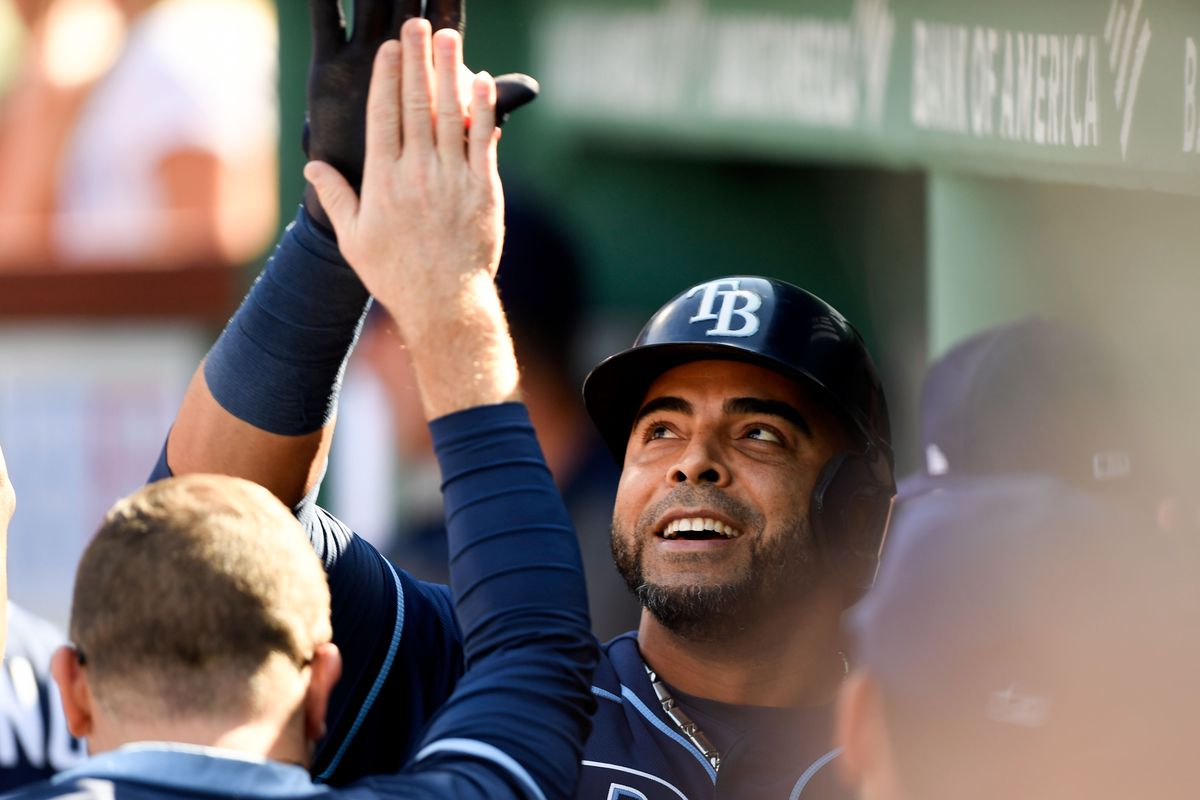 Tampa Bay scored two runs in extras, and the Red Sox left the game-tying man on third base. It was a terrible day to be a Boston Red Sox fan.

Alex Cora said it best after the game.

“You can’t give a big league team more than 27 outs, and we did. The whole day today, they made us pay.”

How will the Red Sox Respond?

The Red Sox and Rays will compete for the next two days, and Boston needs to respond. This loss could set Boston back or propel them forward. The Rays will show up to play on Tuesday and Wednesday.

This is a given because of how they won on Monday. Yet, the Wild Card can still run through Boston with ease. All the Red Sox need to do is win baseball games.

The club gave away an easy win on Monday, so they must take one back on Tuesday. Knowing the fight with this team, it would not be surprising to see them come out on fire in game two.

Alex Cora is a Sensational Manager

Alex Cora deserves a lot of credit. He has led the Red Sox to a three-game winnings streak, and Boston has been battling more than their opponents on the field. […]