One of the most intriguing storylines of the NFL offseason has been the future QB1 in New England. Ever since the Patriots drafted Mac Jones in the first round of the 2021 NFL Draft, head coach Bill Belichick has declared that Newton will be the man under center.

The media has not believed this for one minute, and they have continued to hammer Belichick, Newton, and Jones with the starting quarterback question. However, maybe the media has been correct the entire time?

The Patriots have been conducting joint practices with the Eagles over the past couple of days in preparation for their preseason game on Thursday evening at Lincoln Financial Field. He continued by stating, “Y’all sitting up here asking silly questions to me, and I’m looking at y’all with the same thing. I don’t know what y’all want me to say.  You know, you know that. You know he hasn’t said that, so for you to just ask the question, it is what it is.”

It’s apparent that Newton has been frustrated by the media because they are calling for Mac Jones, especially after the rookie’s preseason debut. Jones did not severely outplay Newton, but he looked comfortable in the pocket, and he led the offense exceptionally. 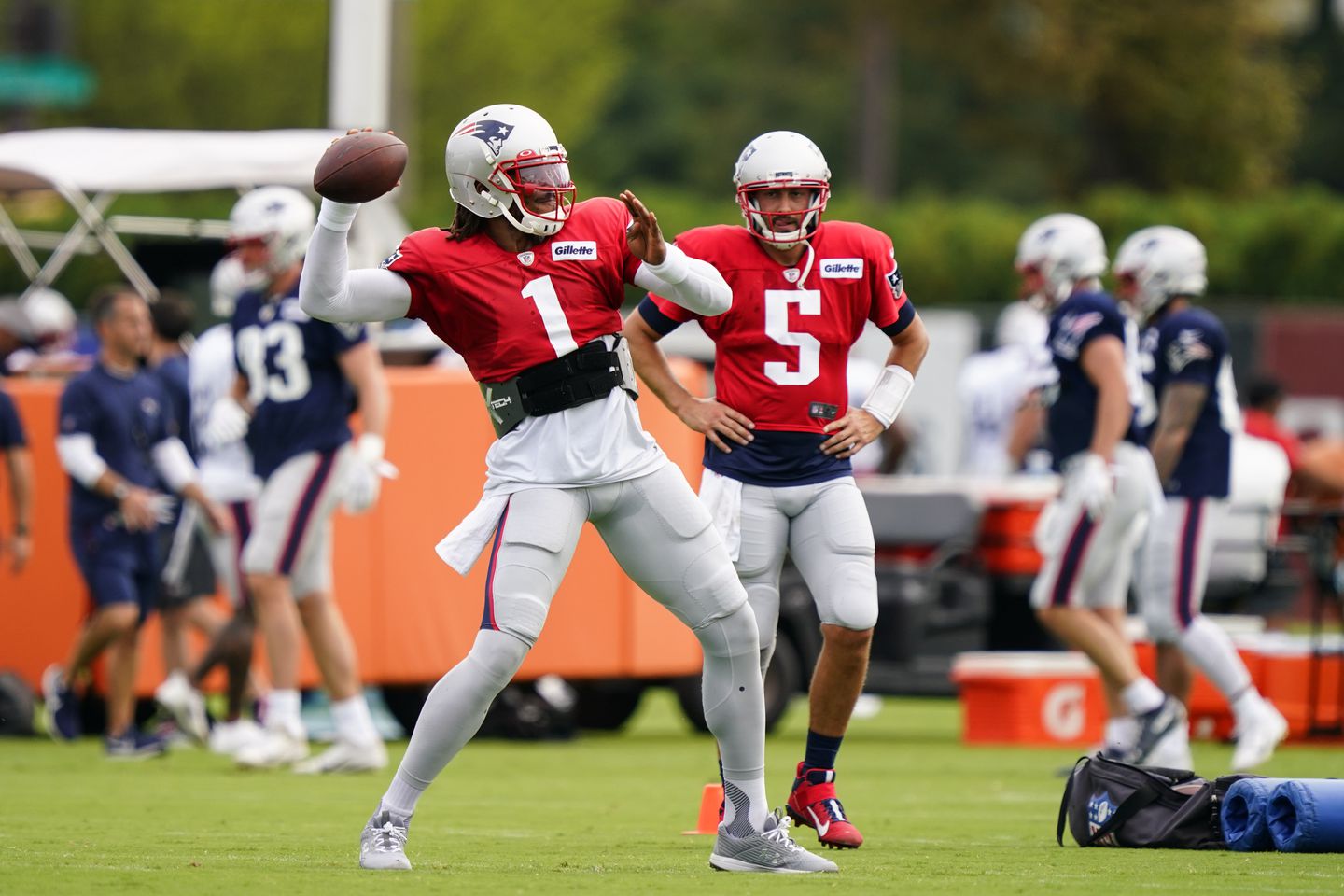 Every quarterback in the NFL can make throws, but the best signal-callers are leaders. Newton is loved in the locker room, but the fact that Jones has risen to the occasion puts more eyes on the reigning National Champion.

Newton has looked confused on and off the field during joint practices. He finished his Monday interview by declaring,

“There’s no hidden motives or things like that. I do know those things like that, I can’t worry about. Because each and every day, I don’t necessarily care about who’s starting, I mostly care about making sure I put the best product out there for me, and I know Mac is feeling the same way.”

Neither Newton nor Jones has been good in joint practices against the Eagles, but we must remember that it’s practice. Practice is not a game, so the quarterbacks are working on their skill set. 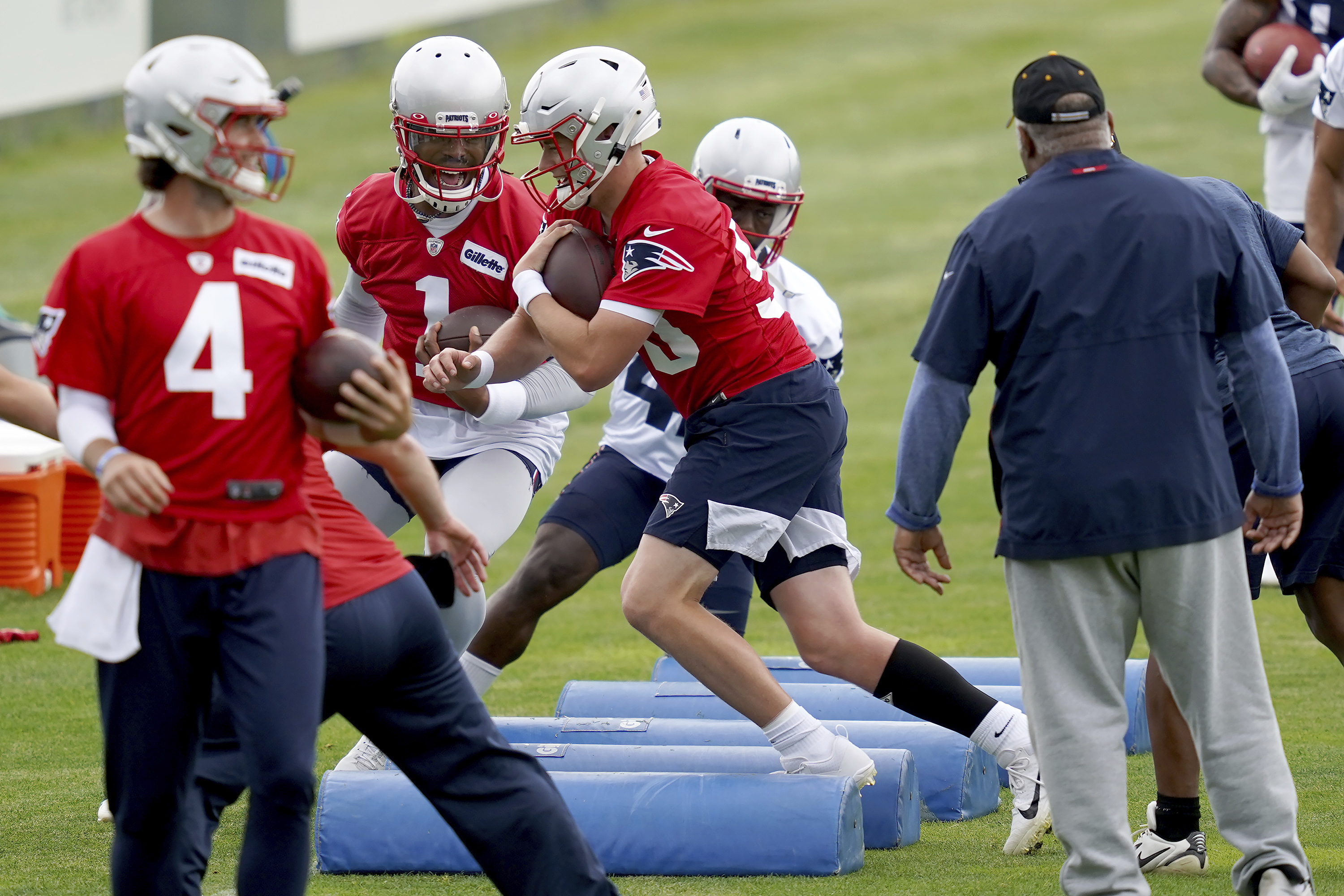 The competition level is higher in joint practices, but every player is working on their craft. If Jones or Newton throws an interception, they could be working on a new skill, so everyone needs to calm down.

Game one is three weeks away, and this is a lot of time in football terms. Belichick will name QB1 when he feels it’s best, and asking the question will not accelerate the process. Thursday night’s preseason game between the Eagles and Patriots will determine a lot about the quarterback competition.

No matter who starts, Philadelphia has outplayed New England in every phase of the game during joint practices, which is the main problem Pats Nation should be examining.

The Boston Bruins took the ice in New Jersey needing a win. The season is still young, but there have been causes for concern in Boston. […]