The stage is set for epic theatre on Tuesday evening when the New York Yankees travel to Fenway Park to battle the Boston Red Sox in the American League Wild Card. The Rivalry is back, and it’s one of the best conflicts in professional sports.

Nathan Eovaldi will take the ball for Boston against Gerrit Cole in a matchup that we saw on September 24. Cole earned the victory, going six innings, allowing three earned runs.

Eovaldi had his worst game of the season, pitching 2.2 innings with seven earned runs and no strikeouts. However, this appearance means nothing on Tuesday night. In a one-game playoff, all bets are off, and it’s a clean slate for Playoff Nate.

Playoff Nate Will Show up in Wild Card

Nathan Eovaldi played a critical role for the Boston Red Sox in the 2018 postseason when the World Series was hoisted in Titletown. Playoff Nate may not be a widespread term, but he deserved it following his October performance in 2018.

In the 2018 ALDS, the Red Sox faced the Yankees, and Eovaldi started one game. He earned the win over seven innings of baseball, allowing one earned one, five hits, and five strikeouts. 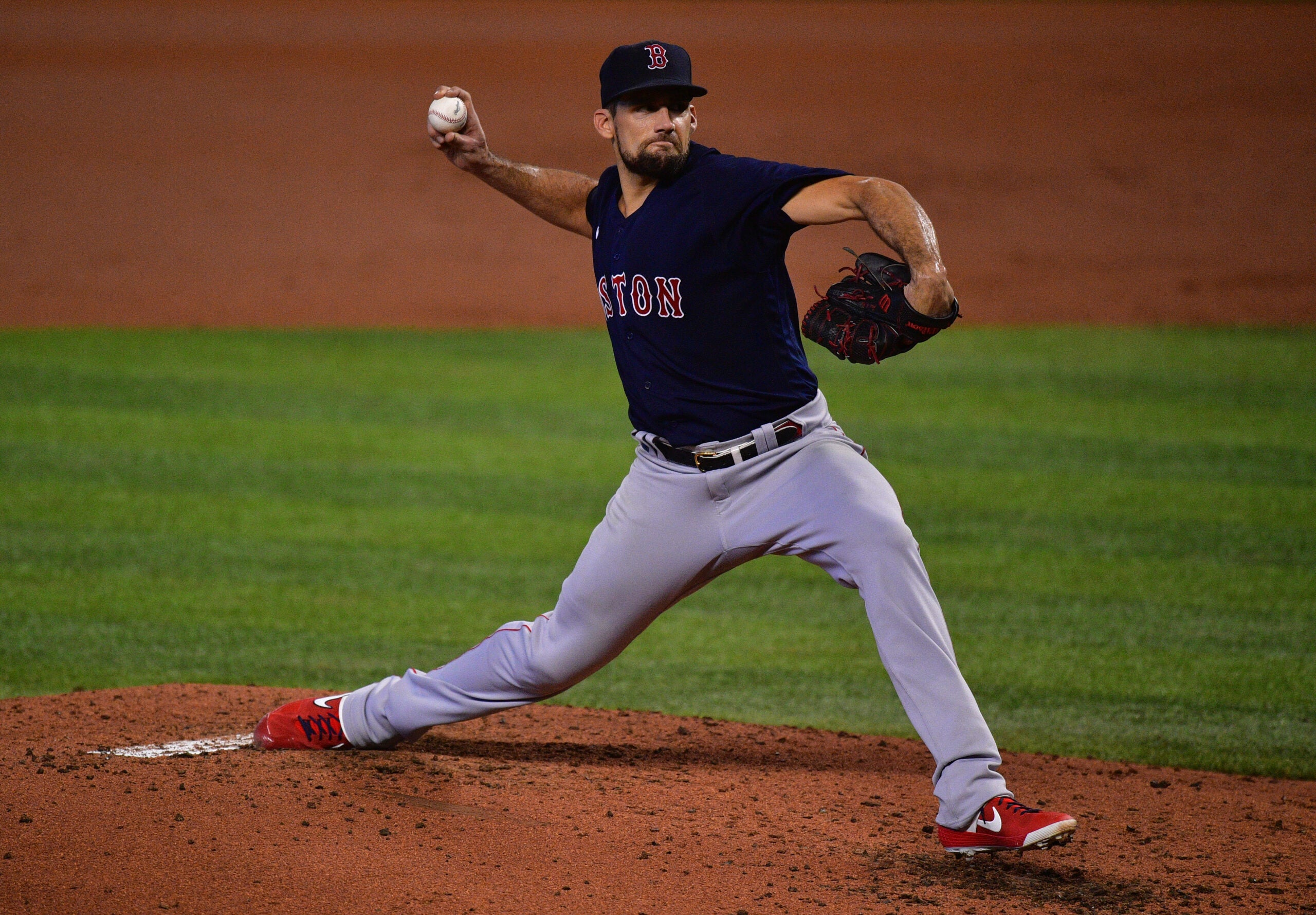 He carried this momentum into the ALCS and World Series against Houston and Los Angeles, respectively. His cumulative stat line in the postseason is a 2-1 record with a 1.61 ERA in 22.1 total innings.

This will be Boston’s first one-game Wild Card since the format was instituted in 2012. There is no pitcher that Boston would rather have on the bump on Tuesday than Playoff Nate.

Since returning, Chris Sale has been the ace of the staff, but Eovaldi has been Mr. Reliable throughout the 2021 season. I expect Playoff Nate to bounce back with a vengeance on Tuesday night.

The main fear for Boston is the bullpen, but Cora’s game 162 strategy calms my nerves heading into the ALWC.

The Bullpen (or Starting Rotation Relievers)

The Red Sox bullpen has been better than league average, but they are a heart attack waiting to happen. There have been multiple times where the bullpen has gotten lucky during the regular season.

FanGraphs ranks the Red Sox bullpen as the ninth-ranked unit in baseball. Relievers have thrown 607 innings in 2021 with a 3.99 ERA. The bullpen was better earlier in the year, and there are still reliable wings, but this group cannot carry the Red Sox to a postseason run. 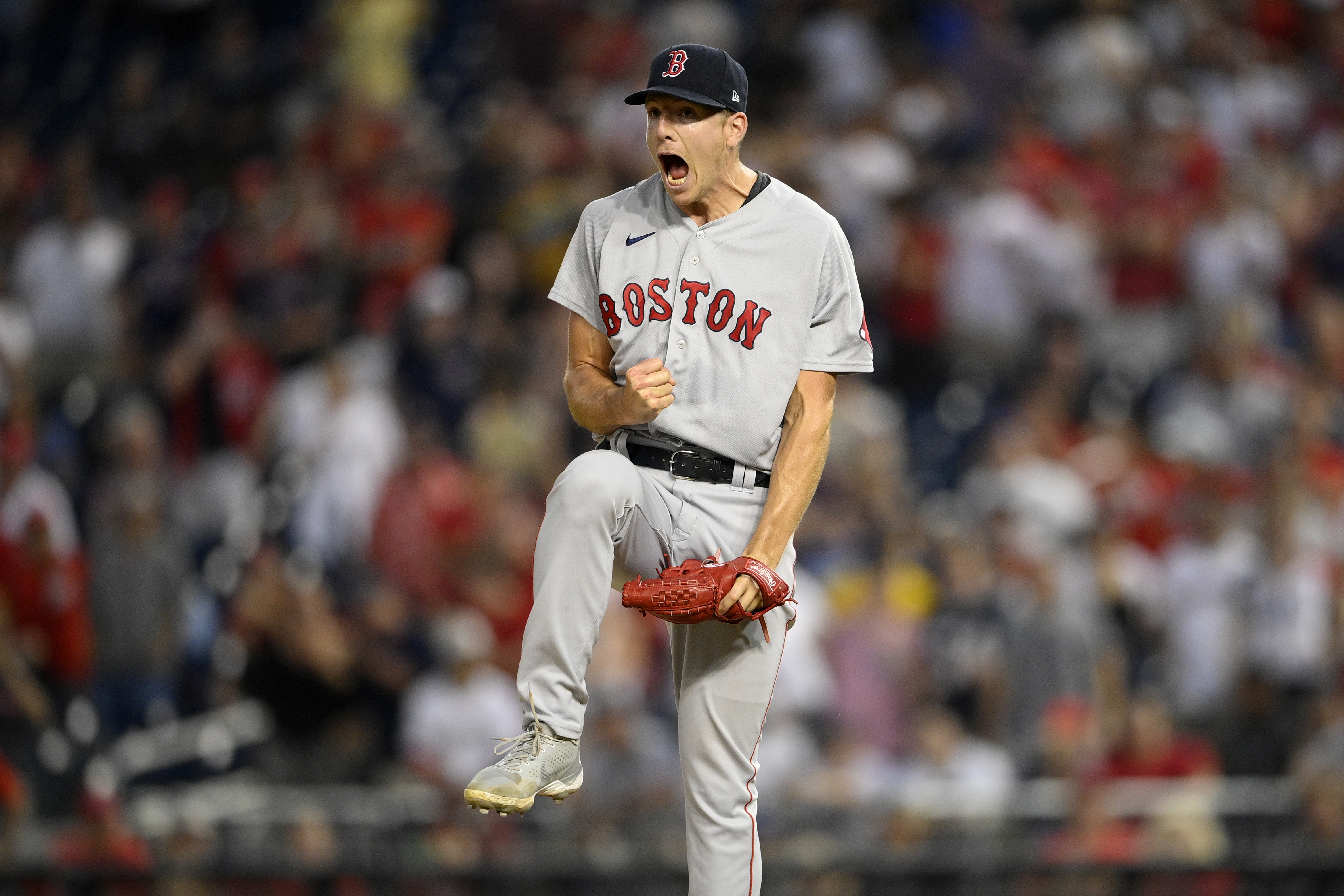 On Sunday, the bullpen was an issue. Garrett Richards murdered the rosin bag because he could not grip the baseball, making me uneasy watching the game.

This made Alex Cora adopt his 2018 strategy and throw Eduardo Rodriguez and Nick Pivetta in the eighth and ninth to win the game. Cora is not afraid to throw starters in critical moments of playoff games.

In the playoffs, you cannot afford to think about winning tomorrow. You need to win today, so Cora’s managerial style should excite you as a Red Sox fan. If the Red Sox need three outs, do not be surprised to see Sale on the bump in the ALWC.

The first pitch on Tuesday night is scheduled for 8:08 PM ET, and it will be broadcast on ESPN.

Jeremy Swayman allowed more than three goals for the first time in his career, which was the story of the night for Boston. […]

Alex Cora could not have asked for more of his team during their time in Houston.  The Boston Red Sox split with the Astros, and the team played well throughout the weekend. […]