The Patriots have been quite inconsistent to start the season, and look to be worse than we expected. Tommy Burch watches the film and breaks down what needs to change.

Patriots Downfall – What They Need to Fix Everything

I grew up in a family of Patriots fans. My family loves the Pats so much that our Garage is themed after them. Although I am no diehard fan myself, I can respect the legacy and I find myself rooting for them time and time again.

However, as the Tom Brady era ended and the Mac Jones one began, I can’t help but notice many flaws in the system. The lack of offensive firepower, the need for more skill-based playcalling, or even their defensive playmaking ability. Something seems off, and the more I watch, the more I notice.

The Patriots are not off to a hot start. They lost by two touchdowns to their divisional rival, and they squeaked out a 3-point win against quite possibly the worst offense in Football. There needs to be a drastic change, and it needs to start now.

There are some parts of the team that tend to work well, although not a significant number. The couple of things they do succeed in, tend to flourish.

The first thing I must address is the run game. I am a huge fan of the backfield in new England, with both Damien Harris and Rhamondre Stevenson splitting carries and combining for a heavy number of yards per game. 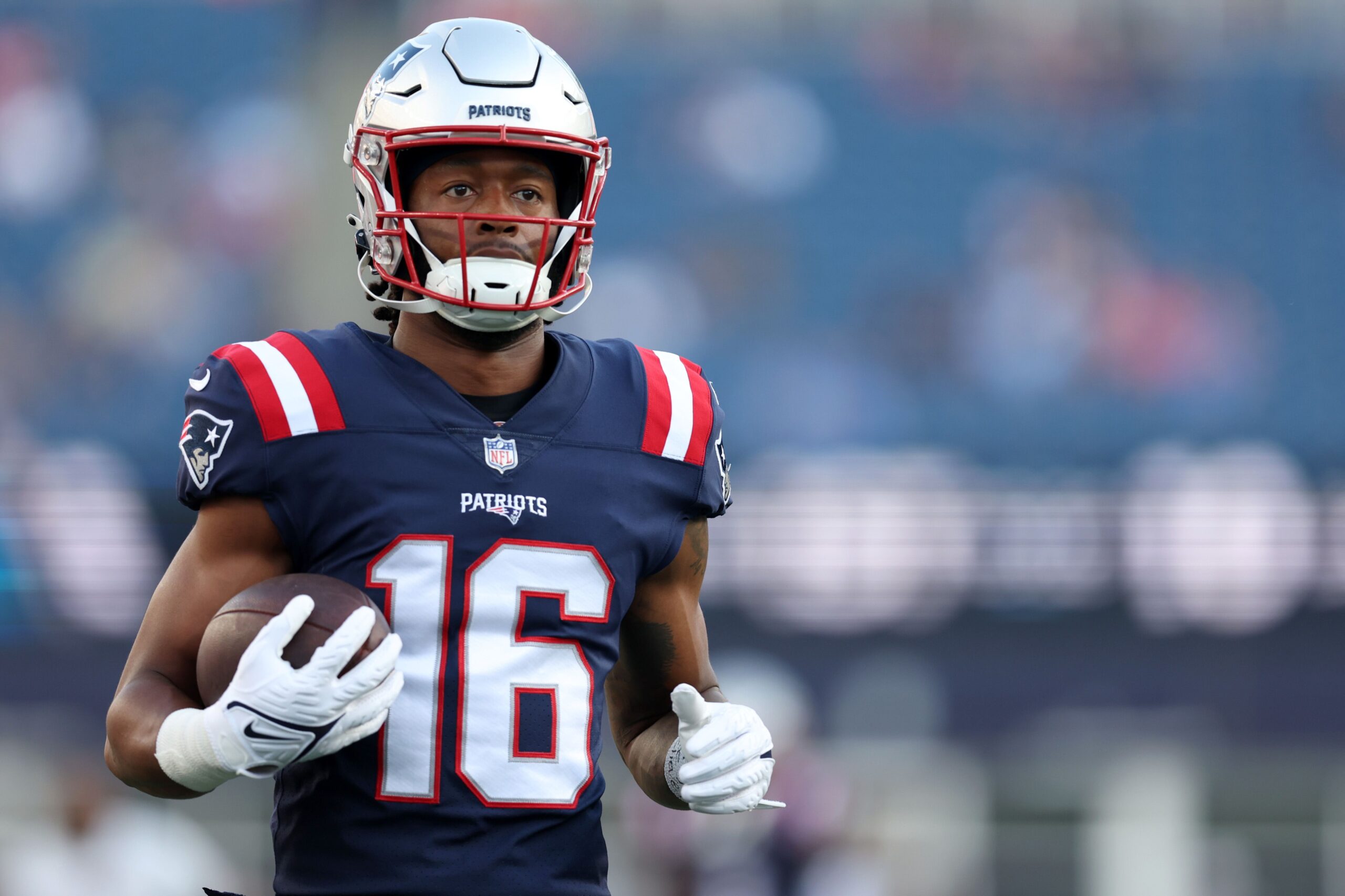 I’m okay with Mac Jones and his performances, but I’ll talk more about him later. What I will say is that Jakobi Meyers is playing quite well in the system. Although he is more of a “jack of all trades, master of none” type of player, being a jack of all trades is helping him to 150 yards in 2 games.

The last thing I need to bring up is the run defense. They have held Chase Edmonds, a decent running back, and Najee Harris, a bonafide star, to insignificant numbers. They’ve let up 156 yards on 43 carries, holding backs to about 3.6 yards per carry. Although not phenomenal, they did this against Najee Harris, which is quite impressive.

What Needs To Change?

There are a couple of things that need fixing here. First of all, Devante Parker needs more involvement. He hasn’t seen nearly enough targets for $5 million a year, and Mac Jones has missed the few opportunities Parker has given. He may not be the answer, but he’s a playmaker and he will help.

This brings me back to Mac Jones. He is, to every extent, playing like a mediocre quarterback. His ceiling is not looking incredibly high, and the improvement we were all looking for isn’t as prominent as expected. I’m not coming out here to say he’s playing bad, and he is still the Jones we know. I just don’t like the look of a 1:1 touchdown to interception ratio, and he should be carrying this team to more wins.

What I need, more than anything from this team, is more consistency. Whether it be from the receivers who can either be the player on the team or as useful as sidewalk chalk underwater, or the defensive backs that can only make plays 50% of the time. Consistency is what the Patriots need, and their offense is looking sluggish without it.

The Boston Sports Culture – What Makes Them Unique

Boston sports culture is some of the best in the nation, and their dignity always shows. Tommy Burch explains why, and shows his appreciation for Beantown.
[…]

After 6 Super Bowls and 20 seasons, Tom Brady left the New England Patriots. This season, the Patriots drafted a quarterback coming from a winning tradition. […]

The Patriots players are preparing to run it back to the playoffs next season, and some players are willing to do anything to get there. Tommy Burch lists his top 3 patriots players standing out during camp, and how they are impacting the team. […]