The first base position in Boston has been widely debated. Who is the correct answer to take over the reins in the other hot corner?

In Spring Training last season, it looked like Bobby Dalbec would have a tremendous season. However, for the most part, he was not very good in 2021. Dalbec hit well for a short period in the summer but started and ended the season as one of the worst hitters in the game.

Some media have stated the Red Sox have an interest in Freddie Freeman. It does not take an expert to realize Freeman is not coming to Boston, so transition your thought process if you believe this rumor.

Chaim Bloom is not spending Freeman money when he has Dalbec, and the 18th ranked MLB prospect, Triston Casas, in his farm system. It’s debatable if Casas will be ready this season, especially if Dalbec answers the call.

Bobby Dalbec will be Critical in 2022

No matter what, Dalbec is going to play a critical role for the Red Sox this season. I tend to believe the 26-year-old is poised for a huge season, but he could also be used as really good trade bait at the deadline.

Either way, start locking in on Dalbec because he is going to be a critical asset to Boston in 2022. If we get August and September Bobby, Boston is in a great position to win the AL East.

In the final 48 games of the season, Dalbec batted .288 with a 1.053 OPS and 14 home runs. Additionally, 25 of the 40 hits Dalbec collected went for extra bases. His defense was shaky, but he seemed to be much more confident in the final two months of the year. 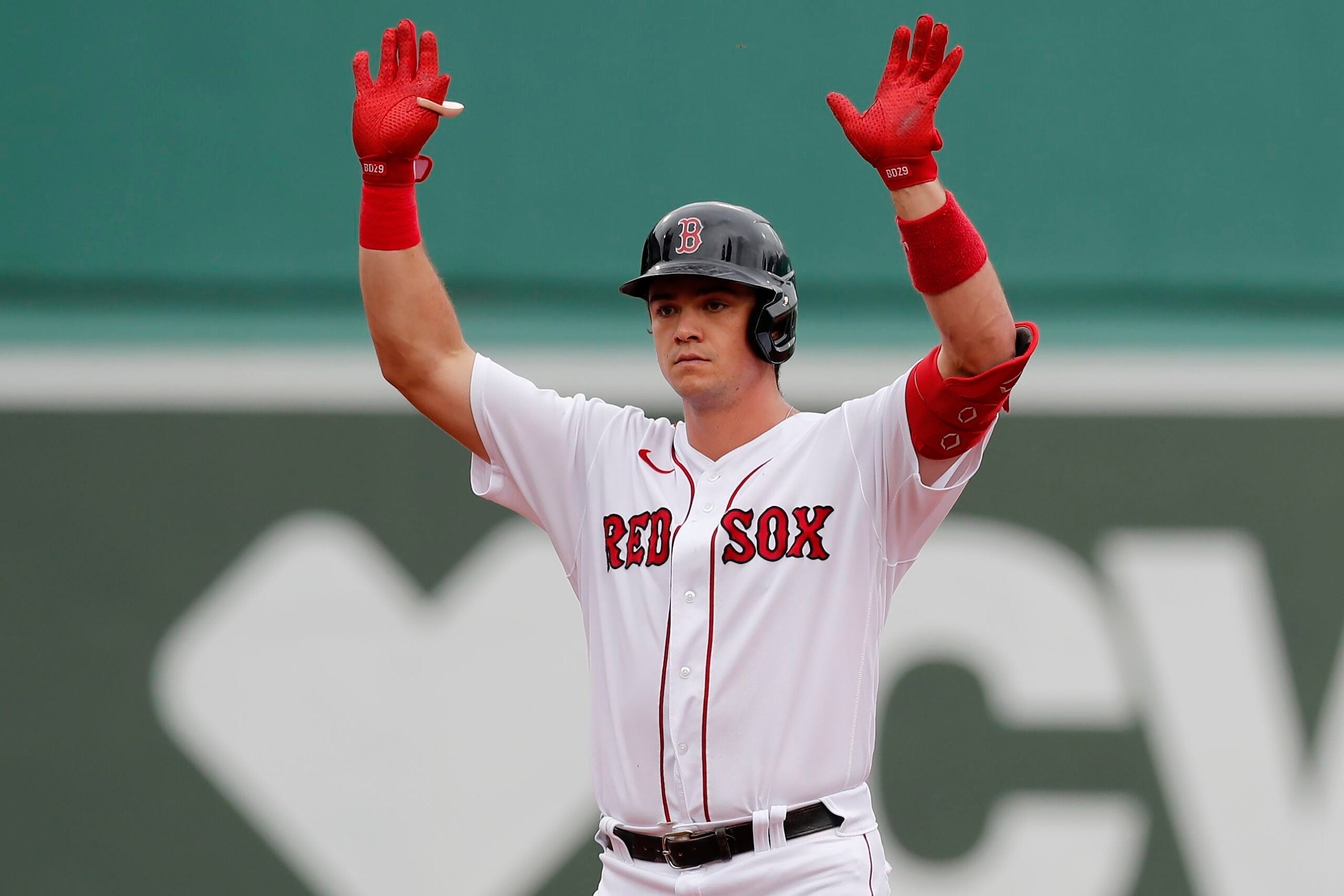 In the postseason, Dalbec was horrendous, and there is no debating this fact. The first baseman was 0 for 12, with five strikeouts in the playoffs. The cold streak started in the final five regular season games when he went 1 of 15, so Dalbec collapsed with the pressure on his back.

He was forced to pinch-hit in the playoffs, which is not an easy task, but the team needed more production than they received.

With Casas waiting in the minors, Dalbec will have half the season to prove his worth at first base. It’s reasonable to expect Dalbec to be consistent in 2022, as long as he is able to cut down his strikeout-heavy tendencies.

Putting the ball in play will be huge for Dalbec, and if he does this, he will make it tough for the front office to use him as trade bait. My money is on Dalbec to deliver in his second full season in the show.