Linus Ullmark earned his first victory for the Bruins on Friday night, making 35 saves. What made the win more satisfying was that it came against his former team in Buffalo.

Ullmark tried to maintain his poise throughout warmups, but it was not easy being on his old ice for the first time as a visitor. The goaltender spent the first six years of his NHL career with the Sabres, winning 50 games in the net with a .912 save percentage. 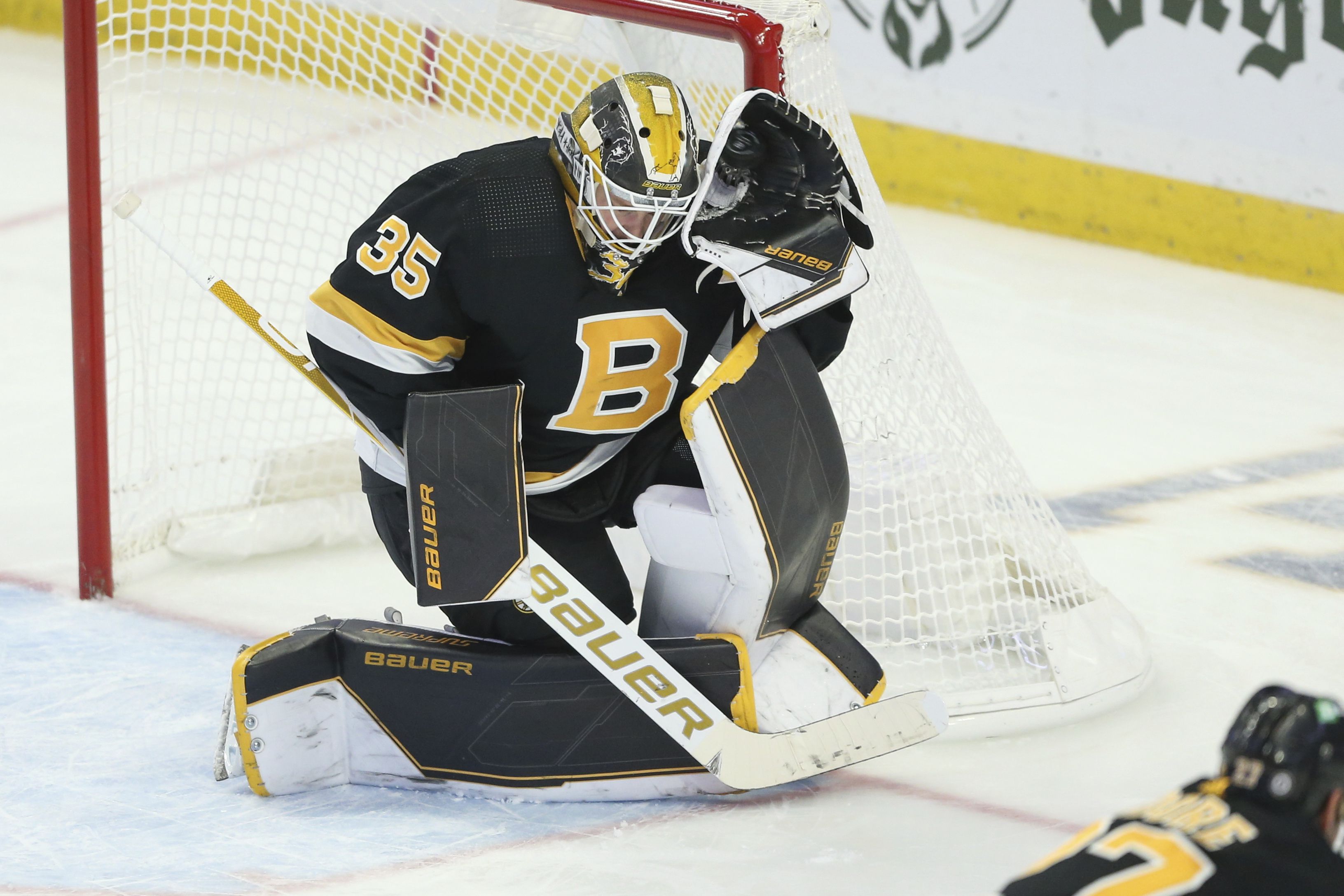 The entire Bruins roster shined, giving Buffalo their first loss of the season, but Ullmark was the MVP in his return to the KeyBank Center

Boston needed a great effort in the crease on Friday after Jeremy Swayman struggled in Philadelphia on Wednesday. Cassidy named Ullmark the starter heading into the game, and the 28-year-old played one of the best games of his career.

Head coach Bruce Cassidy praised Ullmark after the game for his fantastic play in the net.

“He was excellent. Gave us a chance to win, certainly. We rewarded him by finishing a couple plays in the first period even though they were the better team in terms of territorial play, puck possession, etcetera. Good for Linus. “I’m sure he wanted to play well here, specifically, and play well no matter where he played, but more importantly here. Happy for him. He’s worked hard the last couple weeks to get his game in order, and tonight he certainly looked that way.” 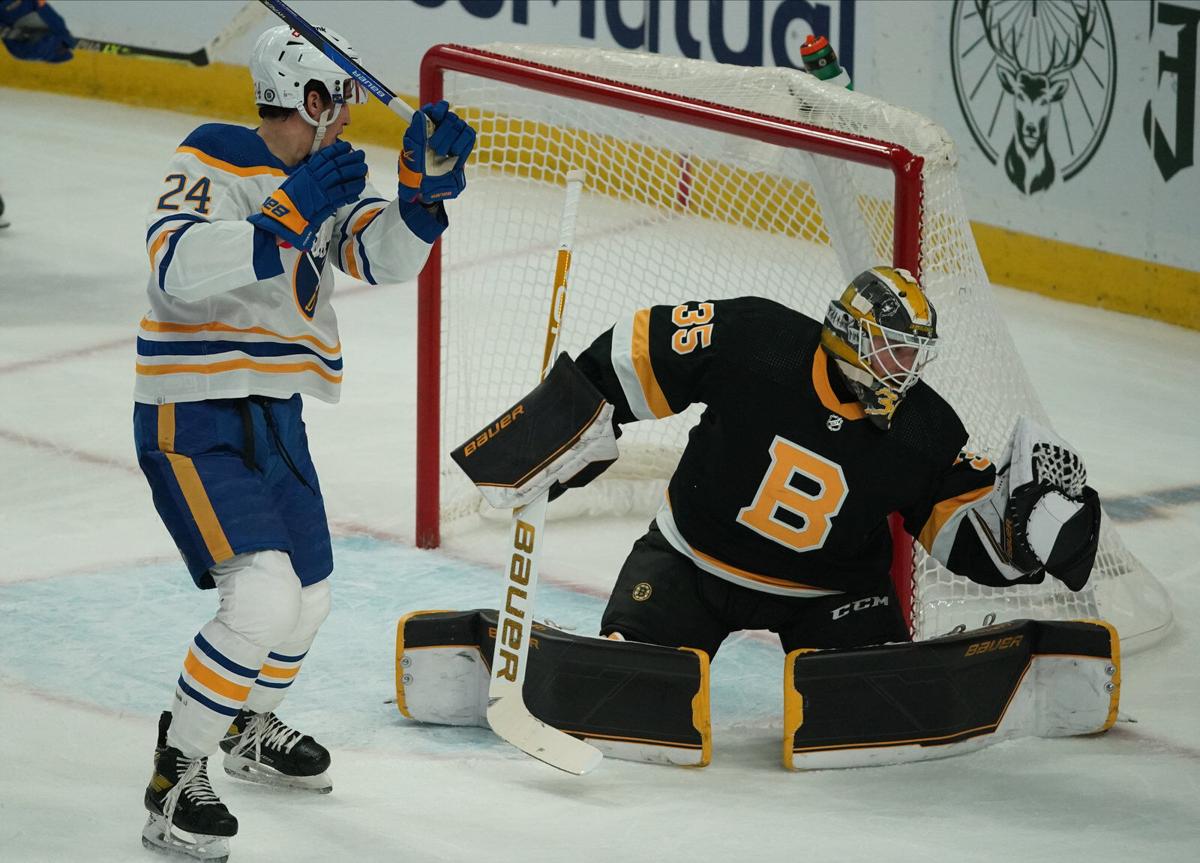 The first goal Ullmark allowed came with 5:25 remaining in the contest, thanks to Buffalo’s Victor Olofsson. He snapped a wrist shot through the legs of Ullmark in the closing minutes of the game. The goalies wished he earned a shutout, but earning his first Boston win in his former home was still a satisfying experience.

After the game, Ullmark said, “It’s definitely gonna be one of those lifelong memories for sure. It was very special. I had a couple lucky bounces. But that’s the game of hockey, sometimes you have them with you, and sometimes you don’t. Today was one of those days where I had them with me, and the guys did a terrific job of putting the puck in the net at the other end.”

The Bruins will be back at TD Garden on Sunday against the undefeated San Jose Sharks. Puck drop is scheduled for 2:00 PM ET.

The Patriots will open their 2021 season against the Dolphins at Gillette Stadium. […]