The Boston Celtics are set to welcome the Los Angeles Lakers into town this Friday, renewing the National Basketball Association’s most legendary rivalry between the two winningest teams of all time.

This is not just a mere clash between two historic franchises, however; this time, the Celtics will be getting the Lakers at full force, something that the rest of the league has not seen much of, due to multiple early injuries sustained by LeBron James.

With the “King” back in the starting five for the visitors, and an impending return of Jaylen Brown for the C’s, how exactly will Friday’s events unfold?

The Lakers have been one of the most inconsistent teams in the league this season— they have beaten great teams, lost to terrible ones, pulled off comeback victories, thrown away easy victories, dealt with injuries, changed their starting lineup, and already reached into the free-agency pool.

With LeBron set to return, they will finally be reintegrating their stabilizing force, whose absence has been deeply missed since his November 2nd injury.

Anthony Davis has been spectacular for the most part, averaging 24.2 points, 10.9 rebounds, and 2.1 blocks per game— if the Lakers had a better record, in fact, he would probably be in the running for Most Valuable Player and Defensive Player of the Year.

Wayne Ellington and Malik Monk have also been providing stellar three-point shooting and shot creation in the second unit over the last week or so, while Carmelo Anthony has been moved to the starting lineup to help increase space for Davis and Russell Westbrook to attack the lane.

Obviously, this dynamic will change slightly when James comes back, but it certainly seems as if the Lakers are beginning to pivot towards a faster, more open offensive system. 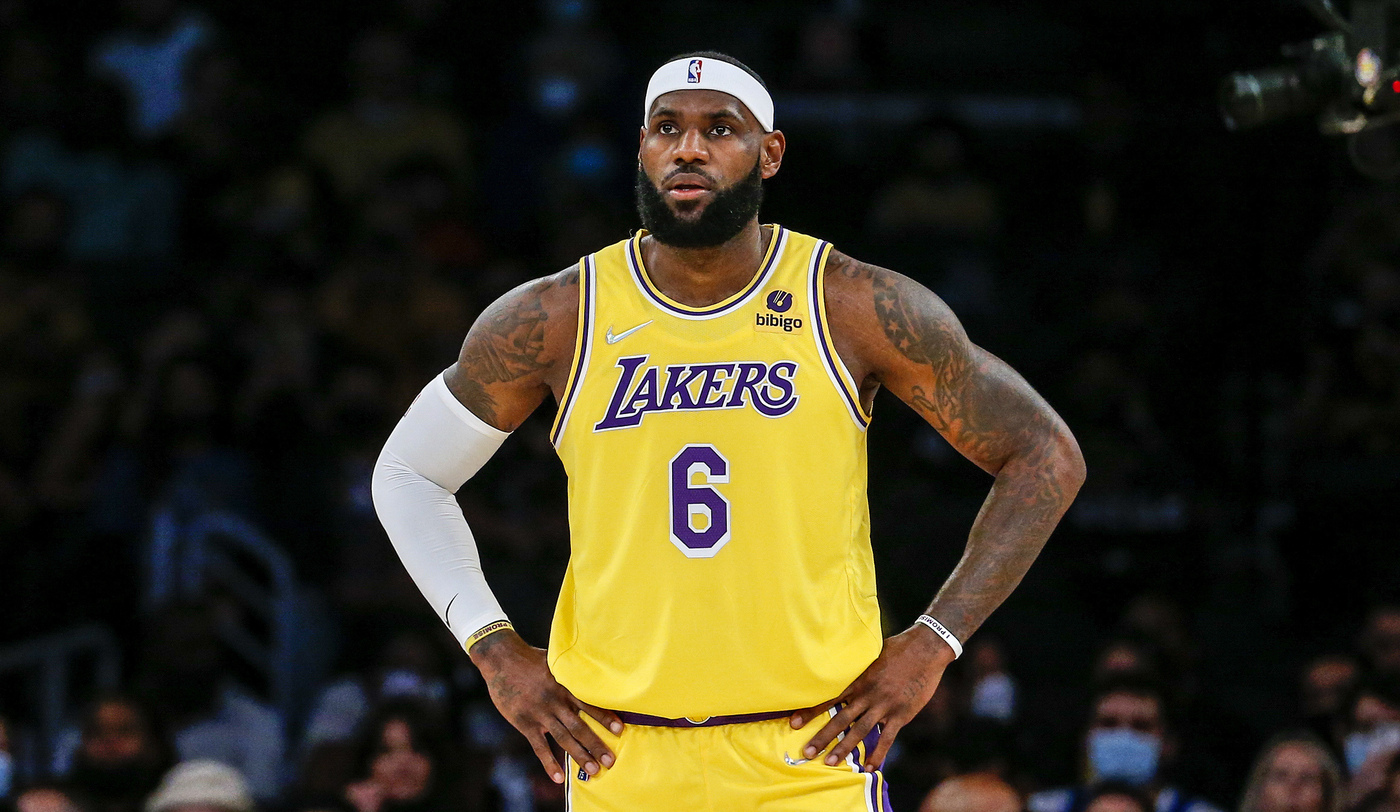 Assuming that Jaylen Brown is back for Friday’s duel, Boston will be almost at full strength, only missing Robert Williams. This will create a headache on the glass, with Boston really having nobody to match up against Davis, so the other wings will have to be ready to crash the boards and help on double teams in the post.

Aside from the Houston Rockets, no team has turned the ball over more than the Lakers; given that Marcus Smart is tied for the second-most steals per game at 2.5, he should be able to have a major impact defending the perimeter against the 2020 league champions.

Dennis Schroder will also be looking for revenge against his former club after his lone season on the West Coast was met with drastic underperformance, and he is now thriving in a new location.

With all of this being said, however, the Celtics’ path to victory comes from their duo of Jayson Tatum and Jaylen Brown; the performances of the two ball-dominant stars are typically reflected in the final score, as they have a tremendous influence on the team’s fortunes.

Tatum and Brown will have to be up for the challenge of outperforming not only Anthony Davis and LeBron James, but also a former MVP in Russell Westbrook.

Both teams are in desperate need of a big win, so expect some fireworks in the Boston Garden this Friday night.

A Resurgence for Dennis Schroder

Dennis Schroder signed with the Boston Celtics after not receiving the offer he truly desired. This season can be a resurgence for his career and garner the big contract he wants. […]

Dennis Schroder, a first-time member of the C’s who was signed as a free agent this summer, has averaged 26.5 points over his last four games, including a 38-point show-stealer in an overtime victory over the Milwaukee Bucks last Friday. […]