The Red Sox did not look good on Friday night in every phase of the game, but they found a way to win in Washington. The only thing that mattered tonight was winning the game, and they did this by a 4-2 margin. Keep the faith because the Red Sox are still alive in the postseason race.

A Team Effort in Washington

The MVP of tonight’s game was Eduardo Rodriguez, who went five innings and struck out six without giving up an earned run. Red Sox Nation was not expecting from E-Rod tonight, but he came up big with the season on the line.

The victory moved him to 12-8 on the season, and hopefully, he will have one more game to pitch in 2021. The moment of the night for Rodriguez came in the bottom of the fourth when the wing escaped a bases-loaded jam.

The Nationals loaded the bases with no outs, thanks to Juan Soto, Josh Bell, and Keibert Ruiz. Rodriguez proceeded to sit down the next three batters without giving up a run, which allowed the Red Sox offense to go to work.

Xander Bogaerts singled to start the inning in the top of the sixth, and J.D. Martinez followed with another base knock. This brought Hunter Renfroe to the plate, and he took Josh Rogers 423 feet over the center field wall, making the score 3-0.

The laser show continued with Bobby Dalbec, who hit a slider from Rogers 376 feet out of the yard. Red Sox Nation could breathe at this point, but Washington made things interesting by the ninth inning. 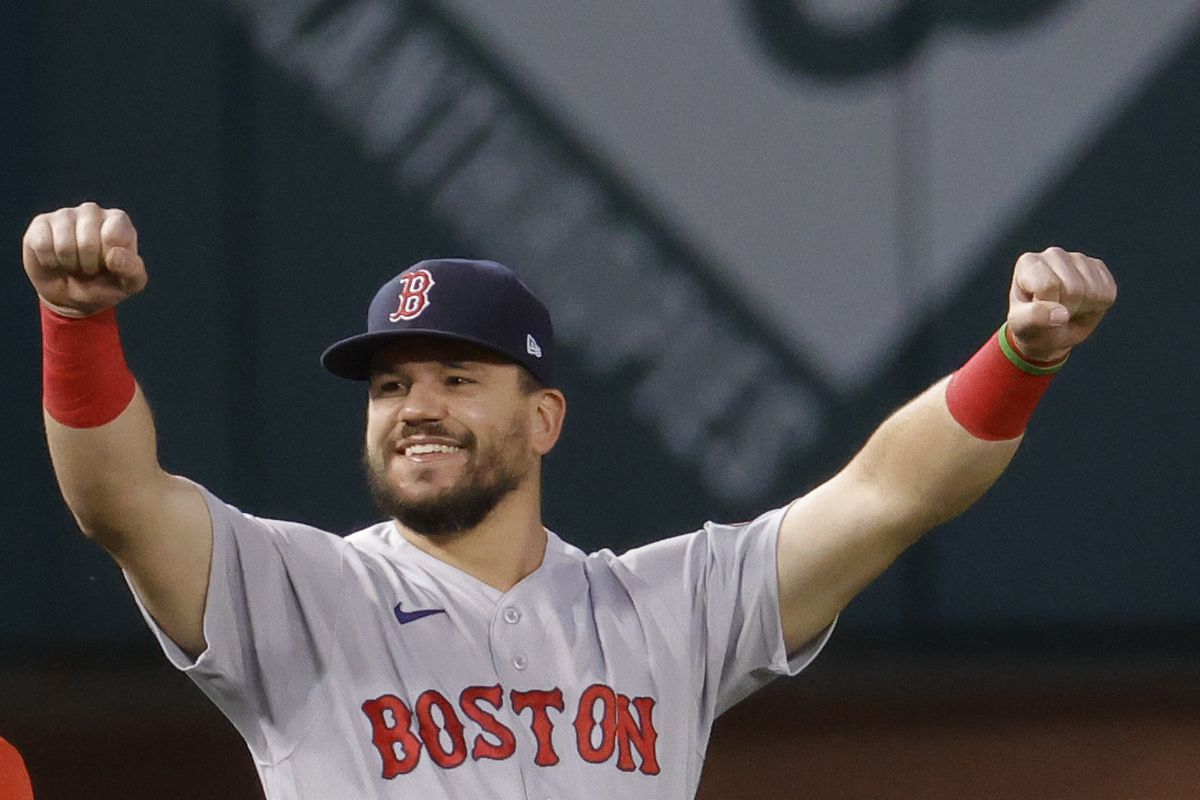 Alcides Escobar and Jordy Mercer both hit solo shots, setting up the Nationals for a ninth inning comeback. Washington had runners on first and second with two outs before Keibert Ruiz popped out, giving the Red Sox the win.

Ruiz just missed the pitch from Hansel Robles, who earned the save for Boston in a must-win regular season game.

Keep the Faith: Looking Ahead

The Red Sox will face Josiah Gray on Saturday, who is 2-2 with a 5.85 ERA on the season. Gray was one of the top prospects in the Dodgers organization before coming to Washington in the blockbuster of the trade deadline.

The Red Sox have not decided on a pitcher, but if they can win tomorrow, Chris Sale is slated to pitch on Sunday. Sale is as close to a lock as the Red Sox can receive in 2021, making a Saturday win very important. 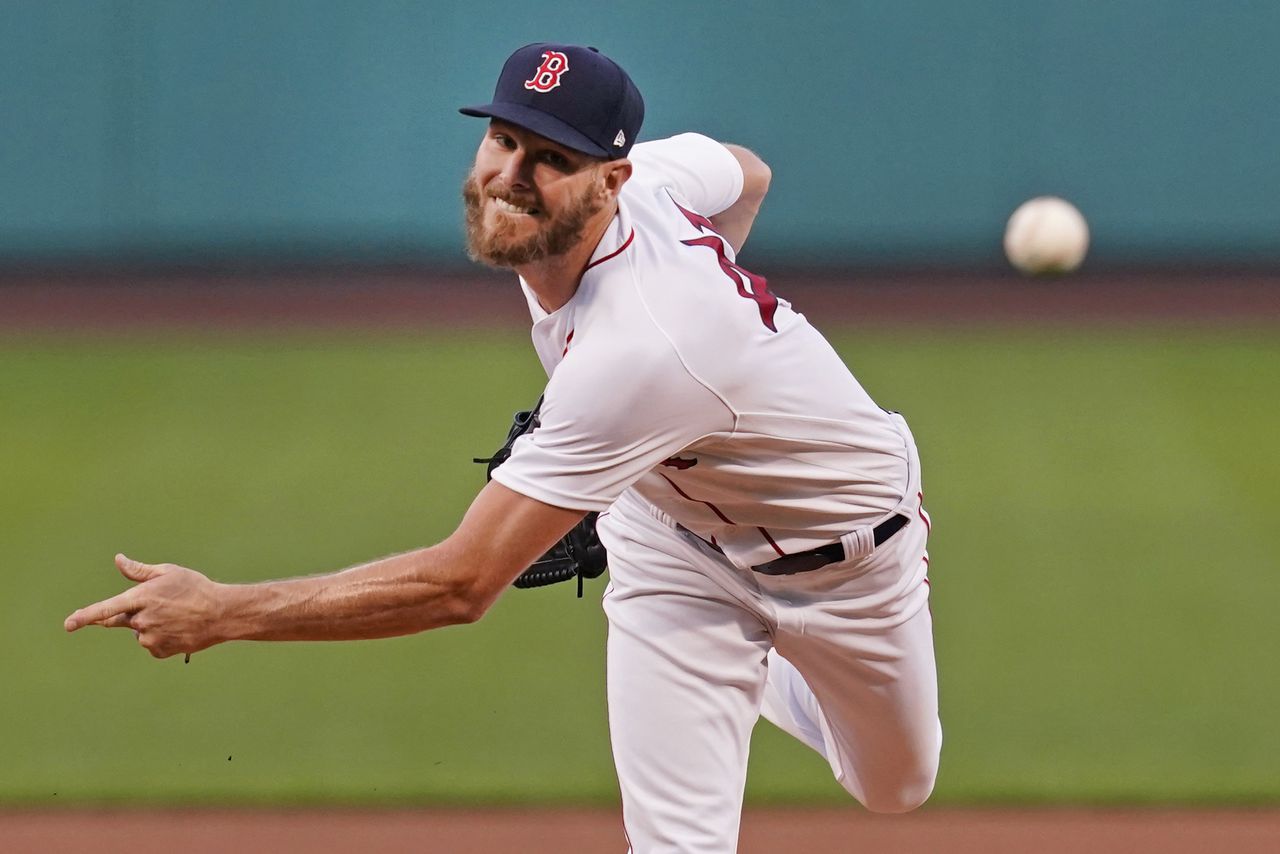 The Mariners are currently in progress against the Los Angeles Angels. If they win, they will be tied with Boston for the second Wild Card position.

An Angels win would allow Boston a little breathing room, but the only thing the Red Sox need to worry about is winning games. The Rays beat the Yankees in the first game of their series, putting the Red Sox within one game of New York.

With two days remaining, nobody knows what will happen in the American League, and that’s why we love baseball.

The first pitch on Saturday from Nationals Park is scheduled for 4:05 PM ET.