Freddie Freeman will likely not land in Boston, but we can dream, right?

The MLB lockout has not stopped the rumors from spreading throughout the league. On Tuesday, it was revealed that the Braves would likely move on from Freeman when negotiations resume. Atlanta offered the first baseman a deal before the lockout, and he was not very pleased with the money. 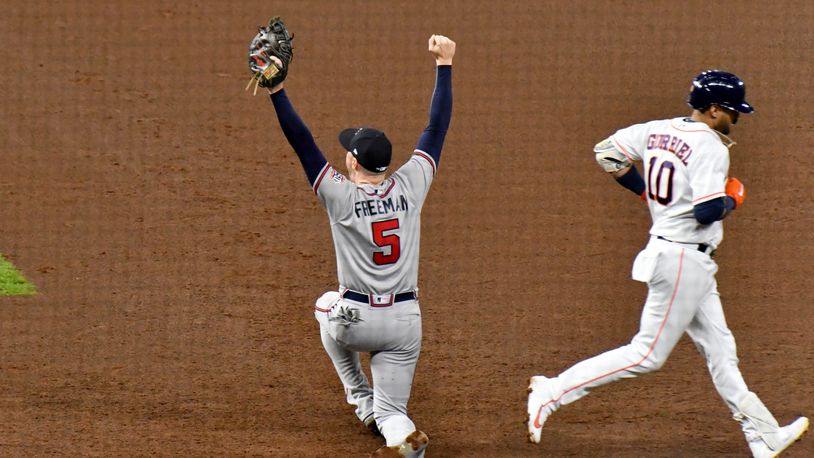 Atlanta offered Freeman a five-year deal worth $135 million. Freeman would like an extra year, and more money tacked onto the deal. For a point of reference, Paul Goldschmidt was given a five-year contract worth $130 million in 2019. Freeman being offered a similar amount three years later as the best free agent at his position is disrespectful.

Boston is one of the teams in the running to land Freeman if he moves away from Atlanta. Here are some things that would need to happen for him to finish his career in Beantown.

Chaim Bloom Needs to Outbid the Dodgers and Yankees

If the Yankees cannot resign Anthony Rizzo, they will have a massive need for a left-handed power bat. Freddie Freeman would fill the void, and reports have stated New York is very high on the reigning World Series champ.

Another landing spot for Freeman is Dodger Stadium. Los Angeles needs a first baseman to fill the shoes of Max Muncy while he recovers from Tommy John surgery in his non-throwing arm. 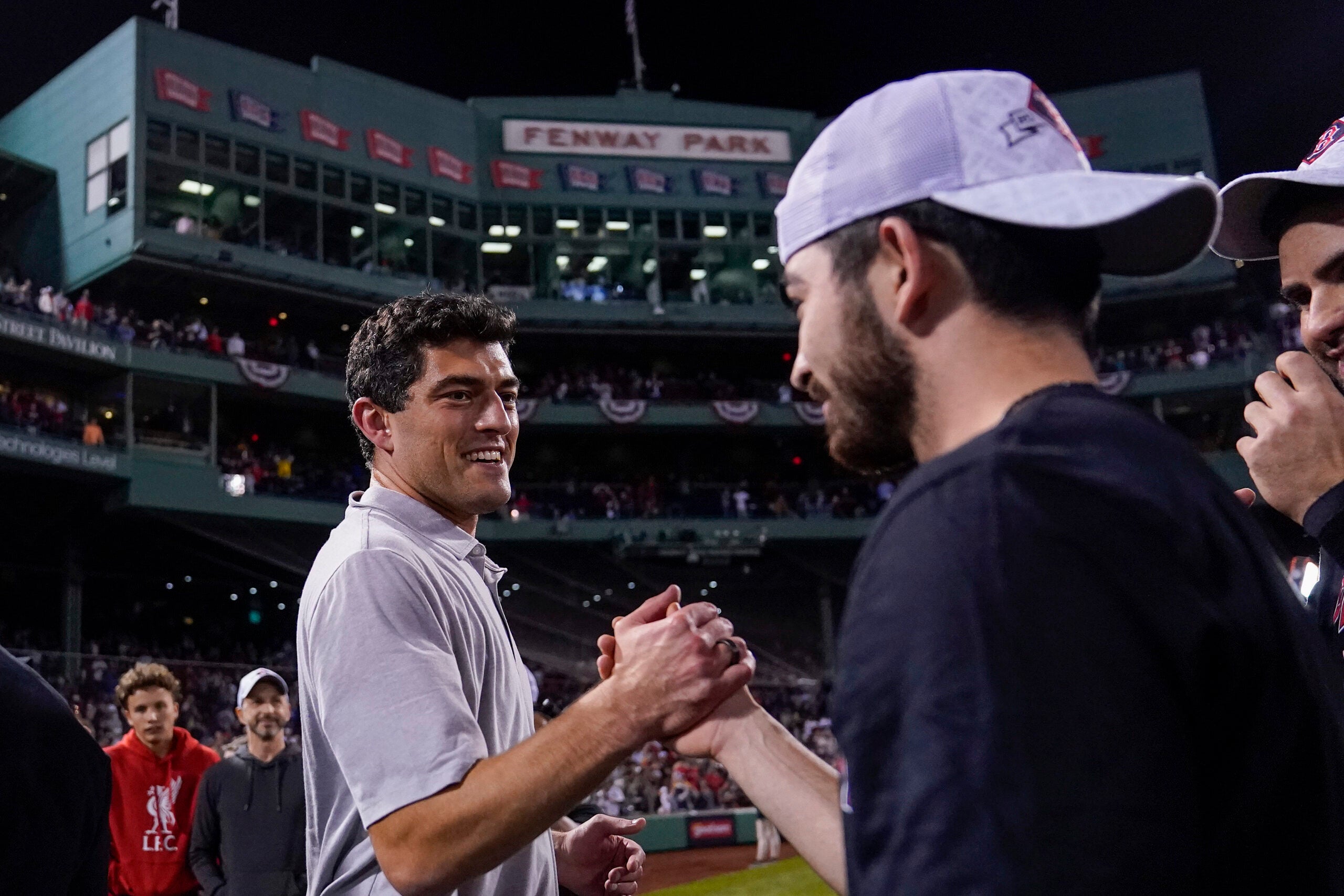 Muncy is dynamic enough to play multiple positions, so Freeman could stay at first base when he returned. Additionally, Muncy could solely hit with the universal DH being added to the National League.

Los Angeles and New York are going to spend money to land Freeman. I do not think Chaim Bloom’s moderate need for a first baseman will allow him to offer a reasonable contract. However, Boston may have a chance if the Yankees keep Rizzo and the Dodgers think they do not need a replacement for Muncy.

Be Done with Dalbec…Keep Casas in Triple-A

The Red Sox have a solid first baseman on the 40-man roster in Bobby Dalbec. However, Dalbec’s strikeout tendencies caused the franchise to lose a lot of faith in his ability in 2021. Dalbec had one good month, but for the most part, he was awful.

The first baseman did not get a hit in the playoffs, and he let down the team in a lot of big spots. I am a big fan of Dalbec, and I think he has a much better season. The Red Sox want Dalbec to be the guy, and they should give him half of a season to prove his worth. 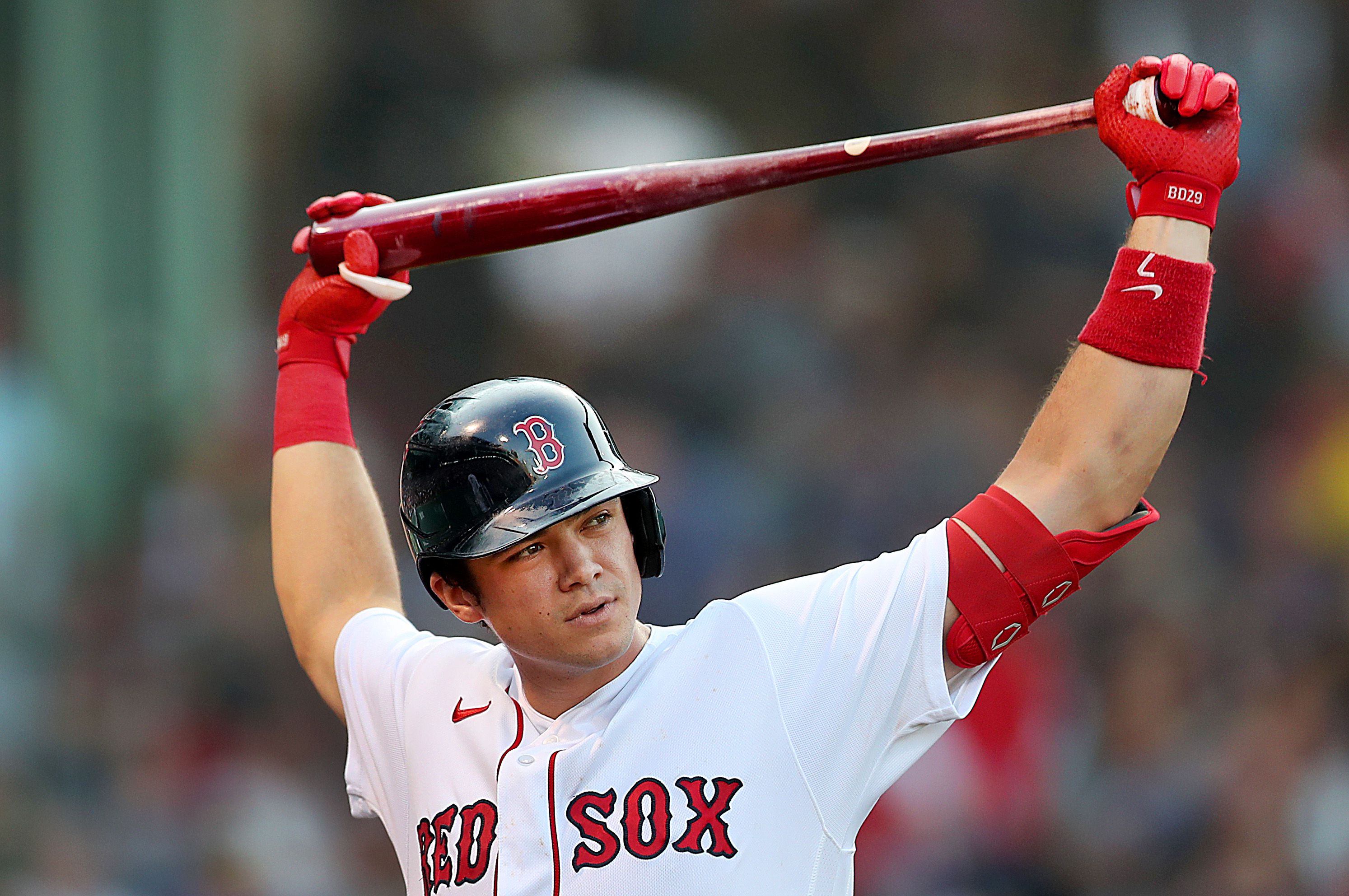 Although, if Bloom does not believe in Dalbec, he may go to the open market. There is still not much of a need for this because the team owns the 18th ranked prospect in baseball. Triston Casas, a power-hitting first baseman, is the future of the franchise at first base.

Casas should start the year in Triple-A, but there is no need to rush the 22-year-old to the show. Casas is a solid fielder but could also DH, giving Freeman some value for the coming seasons. Yet, it all stems from Bloom being committed to saying goodbye to Dalbec.

For 86 years, the Red Sox Nation had suffered from the “Curse of the Bambino,” where they could never win the World Series. […]