The Boston Red Sox entered Tuesday night’s contest against the New York Yankees as underdogs. They had lost three straight games at Fenway Park against the Bronx Bombers, and very few people gave them a chance to win the AL Wild Card.

However, Boston has a date with the Tampa Bay Rays in the ALDS starting on Thursday night. Nathan Eovaldi was sensational for the Red Sox, and Boston’s lineup beat up Gerrit Cole to earn the 6-2 win in the AL Wild Card.

The Yankees walked into Fenway Park at the end of September and beat the Red Sox into the ground. A reason this occurred was that Boston was unable to find the big hit.

The Red Sox did not have to wait very long for the big hit on Tuesday night. Xander Bogaerts started the first frame with a 427 foot, two-run homer to start the game. 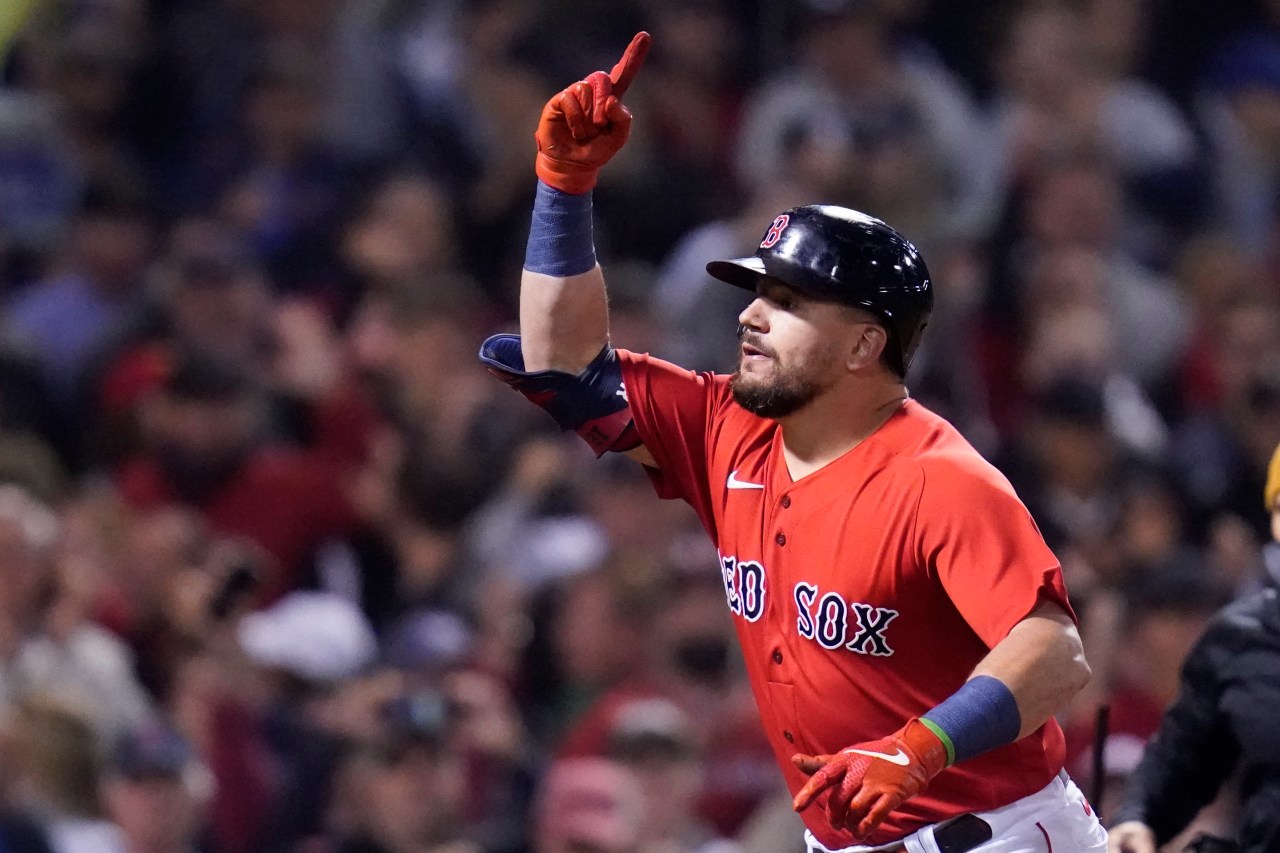 It was apparent that the ball was leaving the yard off the bat, allowing Bogaerts to flex at his dugout before slowly making his way around the bases. Bogaerts set the tone early and established that Boston did not fear New York.

This momentum continued throughout the final eight innings of baseball. Kyle Schwarber added a homer off Gerrit Cole before his night ended after two innings. Nathan Eovaldi pitched how the league expected Cole to throw, taking a shutout into the sixth inning and stunning the Yankees.

Alex Verdugo had an RBI double in the sixth and delivered the dagger with a two-RBI single in the seventh.

Alex Cora was elated after the game, but he quickly transitioned his focus to the Rays.

“Now we go to the next one, and we’ve just got to be ready to face a great baseball team. Coming into the season, everybody talked about them being the best team in the big leagues, and we have a huge challenge. But we’re ready for it.”

Nathan Eovaldi may not have been on the mound to end the game, but he was Boston’s AL Wild Card MVP. On September 24, Eovaldi pitched 2.2 innings at Fenway against Gerrit Cole. He allowed seven hits, seven runs, and struck out zero Yankees.

In the same matchup, Eovaldi took the mound with an elite level of focus and shut down one of the best lineups in baseball. He went 5.1 innings, allowing one run with eight strikeouts. 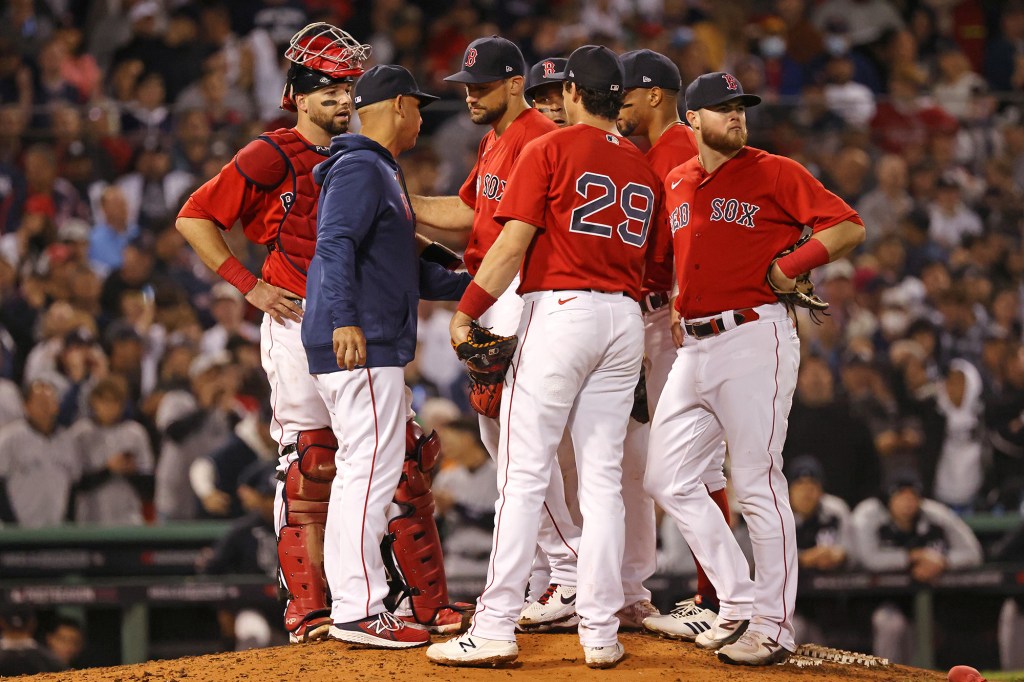 When Eovaldi was pilled, Ryan Brasier came in and gave up a single off the wall to Giancarlo Stanton, but Aaron Judge tried to score from first. Third base coach Phil Nevin sent Judge, and he was gunned out at the plate.

The air left the yard when the ball exploded off Stanton’s bat, but it quickly returned when Judge was thrown out at home. At this point, there was no doubt that the AL Wild Card belonged to the Red Sox. 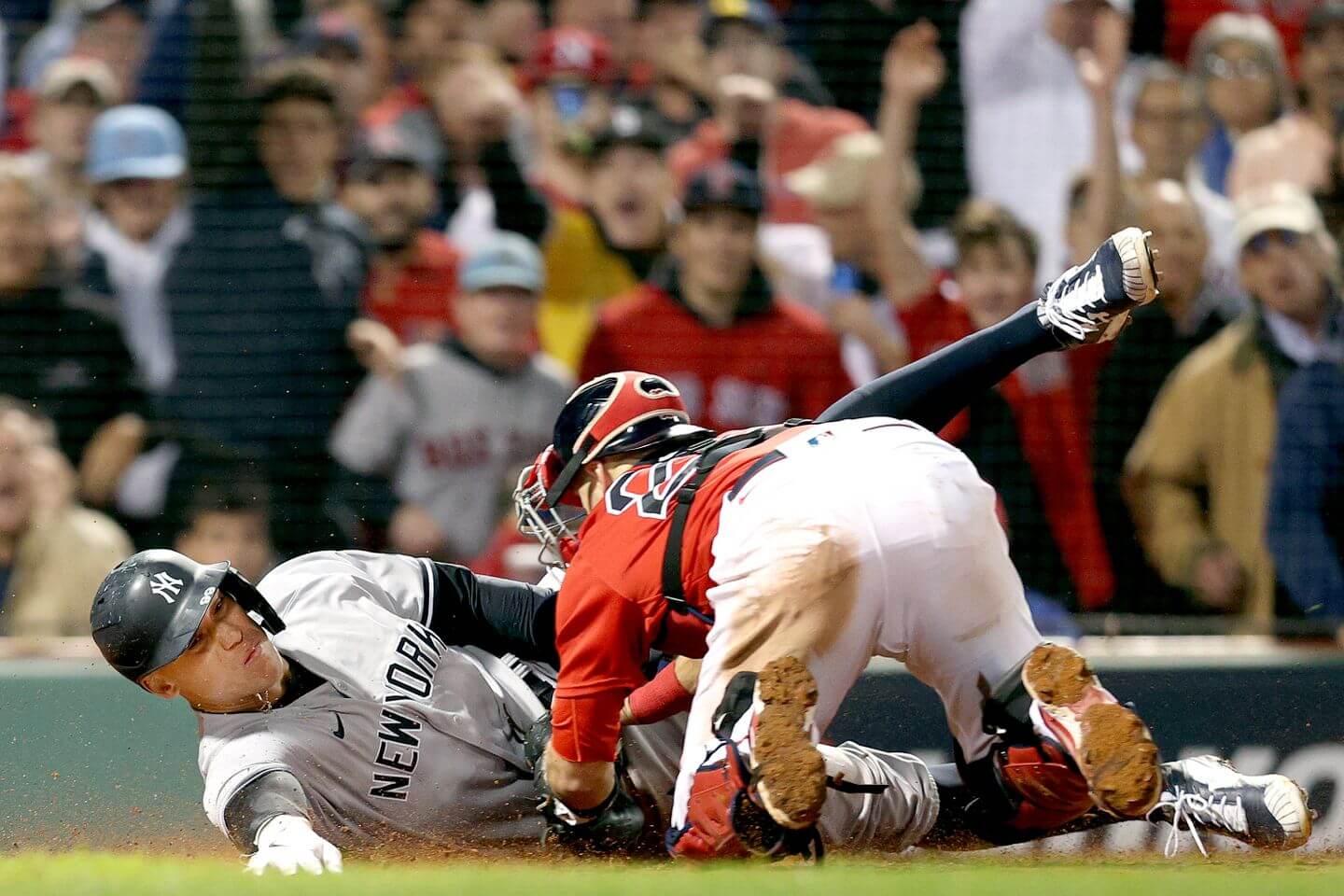 Tanner Houck, Hansel Robles, and Garrett Whitlock finished the game for Boston’s bullpen, and they looked tremendous. Whitlock allowed a garbage-time homer to Stanton, but nobody flinched at Fenway when the ball wrapped around the Pesky Pole.

The Red Sox will begin the American League Division Series on Thursday night against the Tampa Bay Rays.