The Red Sox were defeated by the Orioles on Tuesday night in Baltimore by a 4-2 margin, marking their fourth straight loss. A series against the 50-win Orioles seemed like a guaranteed sweep, but Baltimore had different plans.

The Red Sox only racked up three hits and made two errors in a night where Chris Sale started. However, this game is done, and the sun still rose this morning. Life goes on, and so does the remainder of Boston’s 2021 schedule.

The Wild Card runs through New York, and Boston is on the list to be in the visitor’s dugout on October 5. So, Red Sox Nation: Forget about yesterday!

Bounce Back Day for Eovaldi

Nathan Eovaldi will be on the bump in Baltimore for the first time since getting shelled by the Yankees last Friday. Eovaldi’s performance against New York was surprising because he has been reliable in big games this season.

Nevertheless, Wednesday is a bigger game than last Friday for the Red Sox. It’s win or go home time, and Eovaldi is being trusted to throw a gem in Baltimore. 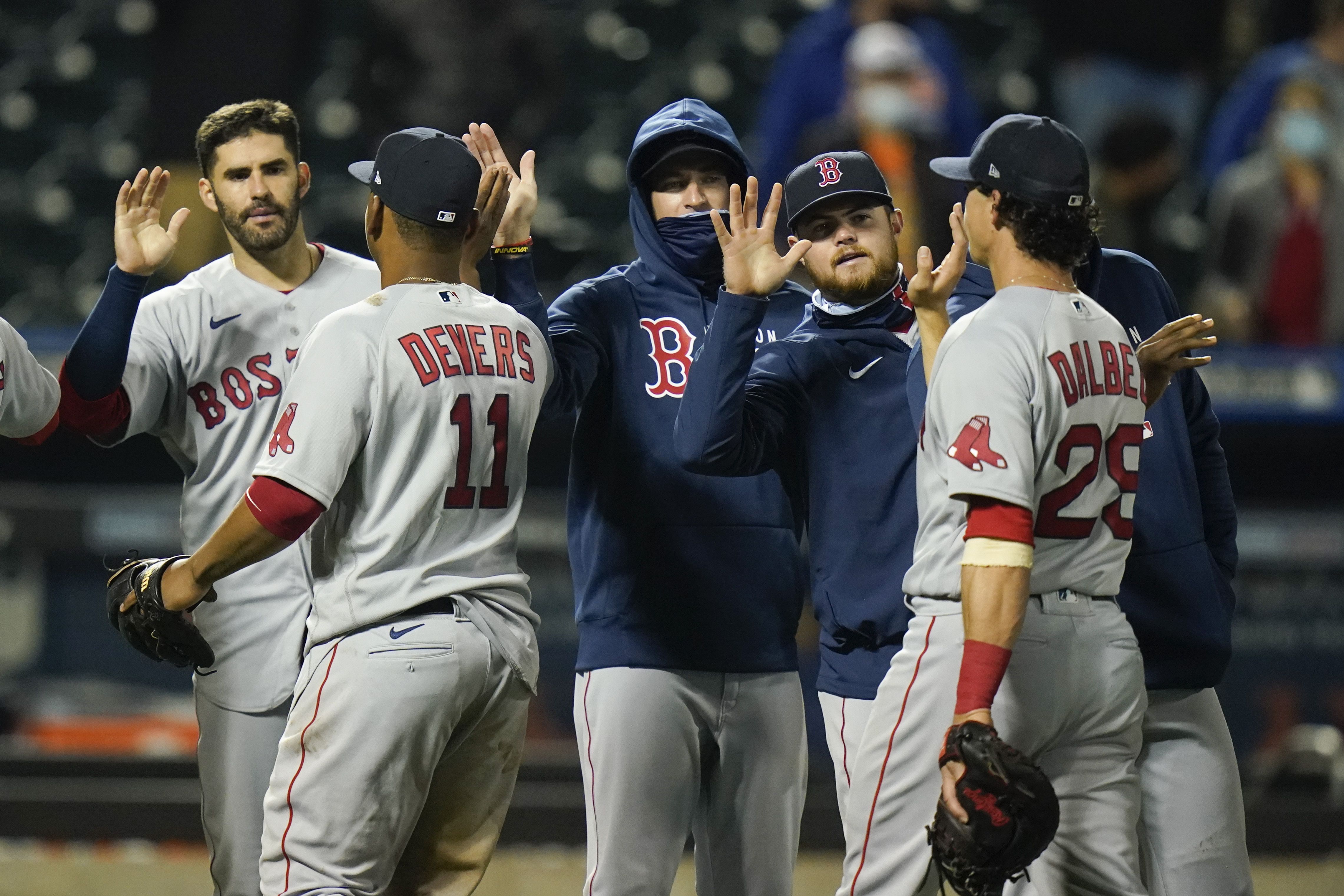 Eovaldi, who is 10-9 with a 3.88 ERA on the season, will face Zac Lowther. Lowther, the big left-hander, has not been successful throughout the season, but lefties have not been easy for Boston lately.

This is a game that Boston should dominate, but the same thing should have occurred on Tuesday, and the Red Sox were defeated. Lowther is 1-2 with a 7.66 ERA over 24.2 innings.

The sample size is not large, but Lowther has been dominated by opposing offenses during his time on the hill. He has allowed 28 hits over 24.2 innings of work.

The Red Sox offense has been lackluster since the Yankees series, but this matchup has all the makings of a bounce back night for the boys.

Keys to the Game

Defense is critical at this point of the season, and the Red Sox have shown multiple struggles throughout the year in the field. On Tuesday, the Red Sox made two errors which helped give Baltimore the game.

They made numerous mistakes in the series against New York, giving the Yankees extra life. In MLB, any team will capitalize when you give them more than 27 outs. The defense needs to tighten up in the final five games of the 2021 campaign for Boston to think about the Wild Card game. 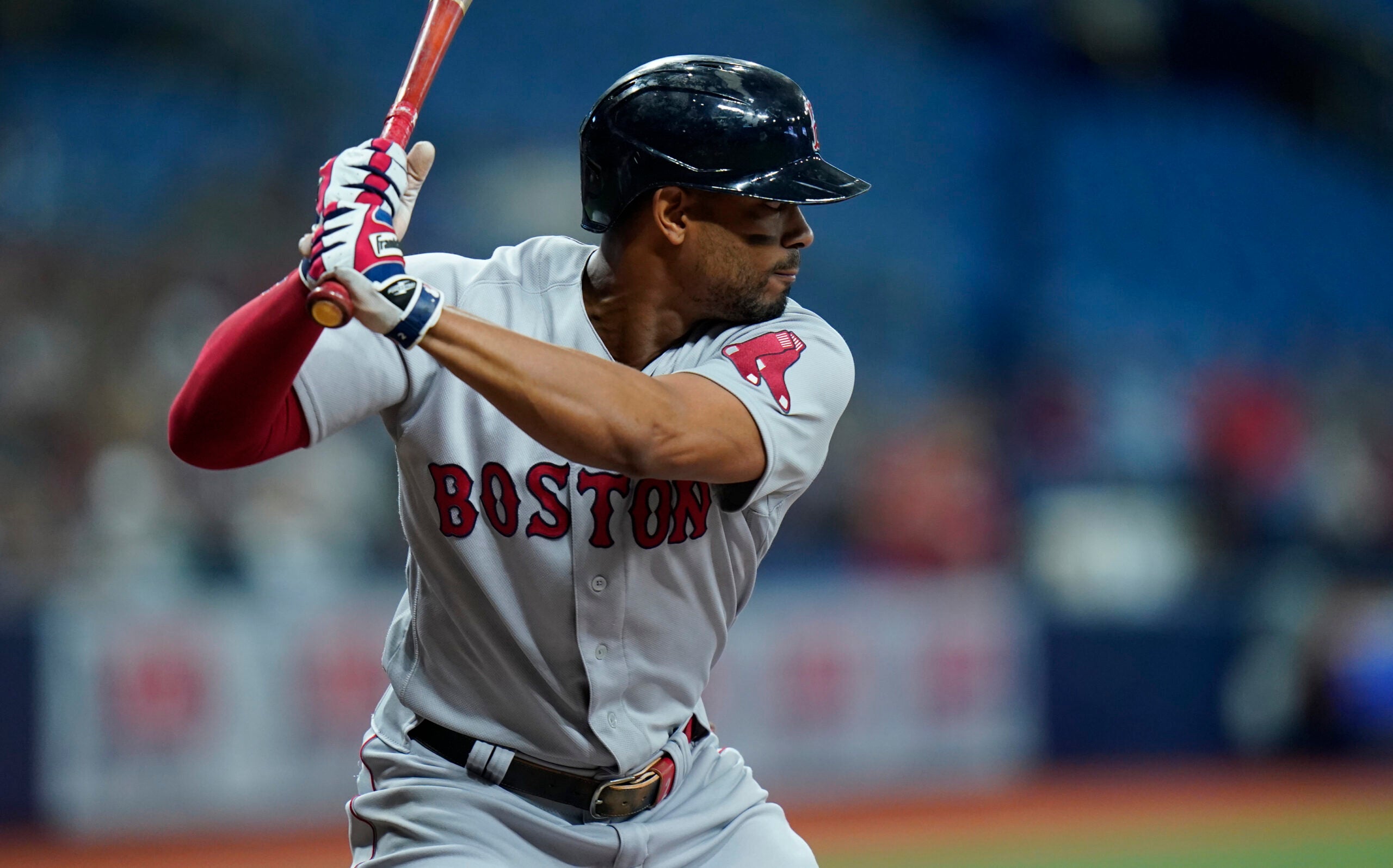 The Red Sox also need to hit the ball. The team’s pitching is lackluster, and the offense has to carry the load. This is especially true when they receive a matchup against a pitcher like Lowther.

His production is necessary to get the lineup going and win game one of this week-long season.

The Boston Red Sox are 3-0 at home in this year’s playoffs, with the Astros coming to town for three ALCS games beginning on Monday. […]