If 2021 has proven anything, it’s the fact that Alex Cora‘s savages are not afraid of the spotlight. Championship teams have developed in Boston because of their ability to win under pressure, and the Red Sox’s 2021 identity will be determined at Fenway Park this week.

The Red Sox are slated to host the Tampa Bay Rays for three games beginning on Tuesday night. The Rays are leading the American League East by four games, followed by Boston.

The Red Sox were the frontrunner, but the end of July and August have not been kind to the franchise. Boston went on a substantial losing streak where they coughed up their division lead and, quite frankly, looked like a Minor League team. 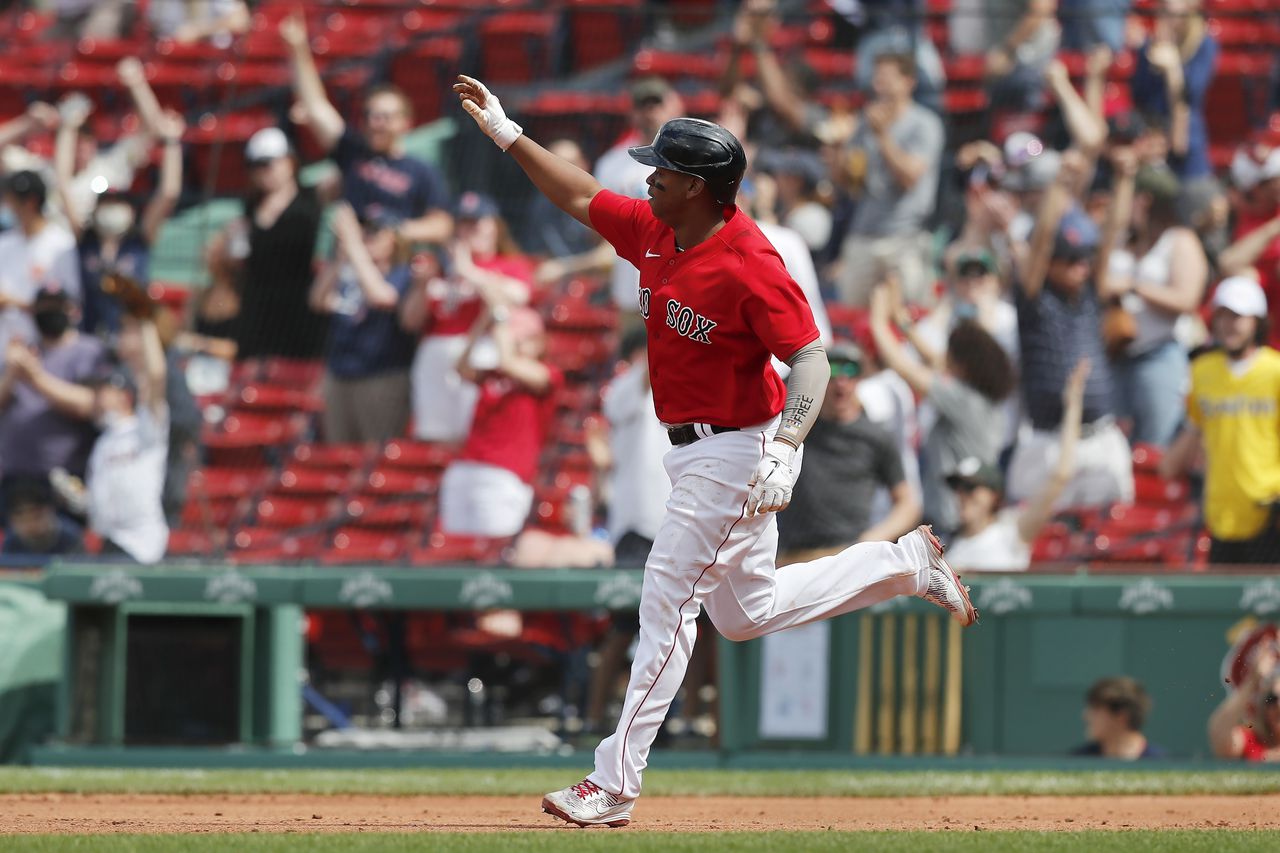 Rock bottom was hit on Sunday in Toronto when the Red Sox blew a five-run lead and gave away a win to the Blue Jays. Things could not be worse for the team at this point, but I am not worried.

Nobody in Boston is worried. We believe in this team.

Big series make Titletown so special, and I expect the club to come out on fire against the Rays. If Cora’s savages take care of business at home, they will be one game back heading into the weekend. If they do not, the team’s division dreams are done.

I am betting on the Red Sox.

Do or Die Time for the Red Sox on Tuesday

The Red Sox have a lot of work to do in game one of this series on Tuesday evening. Every game is important, but in a do-or-die situation, the task at hand is critical.

Tampa Bay has defeated Boston in five of nine matchups. The Red Sox owned the season series between the two clubs prior to the Rays three-game sweep of the club at the end of July. 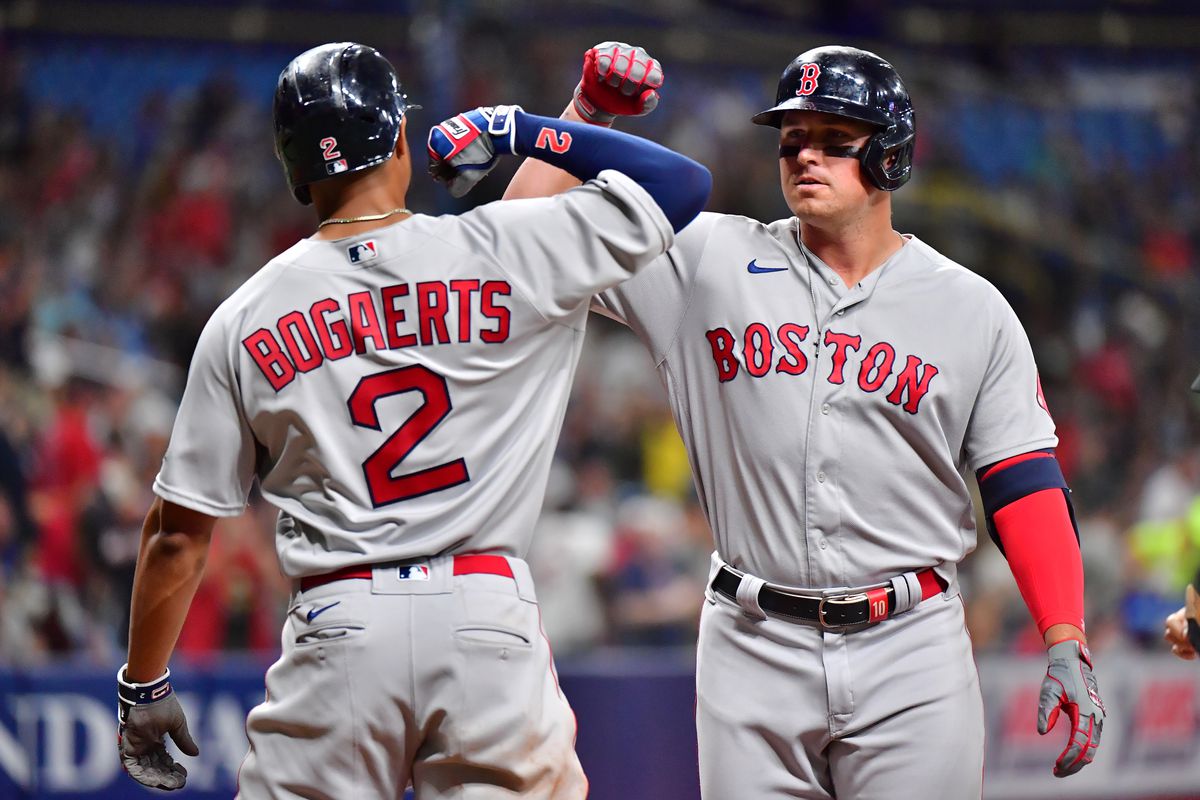 In game one, Luis Patino will pitch for Tampa Bay against Eduardo Rodriguez of Boston. Patino has been better than Rodriguez, but his workload over the season has been limited.

Patino only has 36.2 frames to his name this season with a 4.42 ERA. Rodriguez is 8-6 with a 5.33 ERA and 115 strikeouts in 104.2 innings. Both pitchers are going to give up runs, so the higher-powered offense on Tuesday will prevail.

The Red Sox need to win this contest, and there is no excuse if they come up short. Since July 29, the franchise is 3-10, with poor showings in nearly every win. The 2021 Boston Red Sox are better than this, and they must start proving it on Tuesday against the Rays.

It’s not time to panic in Red Sox Nation. Even though the club is on the losing streak of the century, they are still in great shape in the postseason conversation. The players on the team are also playing loose, thanks to Cora’s managerial style. 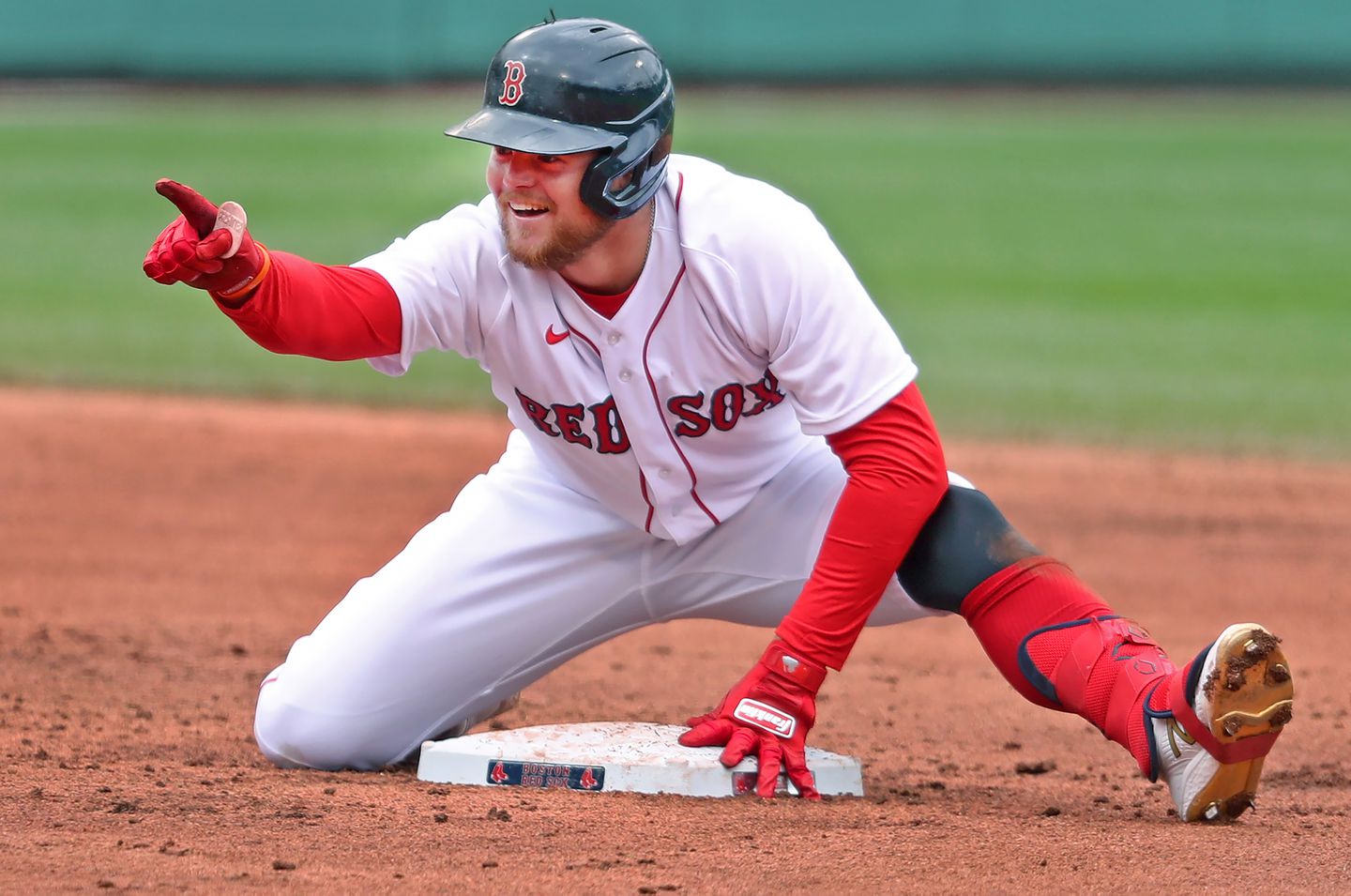 Rafael Devers, J.D. Martinez, and Xander Bogaerts have no reason to stress because they are tremendous ballplayers. Cora has continued to reiterate this fact with the media.

After Sunday’s loss, Cora was calm and collected while answering questions.

“We’re still in a good spot, let’s be honest. It was a tough road trip, but we’ll go home and dominate at home.”

The boys are back at home, Fenway is buzzing, and it’s time to go to work.

ALCS Game 6: Must-Win for the Red Sox in Houston

The ALCS will resume on Friday after a travel day to transition from Boston to Houston. The Astros currently hold a 3-2 advantage in the series, meaning they are one win away from the World Series. […]