On Tuesday night, it was revealed that David Ortiz was elected to live forever in Cooperstown as a member of the Baseball Hall of Fame. Ortiz was the only person of 30 former players on the 2022 ballot that received the required 75% to join the legends in Cooperstown.

Big Papi received 77.9 percent of the vote, totaling 300 ballots. Even though his percentage was not overwhelming, it does not diminish his Hall of Fame status. He is still one of the best to ever step up to the plate in the show.

Where it All Started for David Ortiz

Ortiz started his career with the Twins, but he became a household name once coming to Boston. He burst onto the scene in 2004 when he helped the Red Sox break the curse and come back from an 0-3 deficit against the Yankees in the ALCS. Ortiz hit a 12th inning walk-off homer in Game 4 and followed it up with a 14th inning walk-off single in Game 5. At this point, the man known as Big Papi was born. These two nights established Ortiz as one of the most clutch hitters in the game, and this reputation carried with him throughout his career.

After taking down the Yankees in the ALCS, Boston went on to win its first World Series title since 1918. The designated hitter made his first All-Star game in 2004, eventually making the Midsummer Classic an additional nine times.

Ortiz was one of the most consistent regular season designated hitters of all time, but he became immortal in the postseason. In 85 career postseason games, Big Papi hit .289/.404/.543 with 22 doubles, two triples, 17 homers, 61 RBI, and 51 runs. 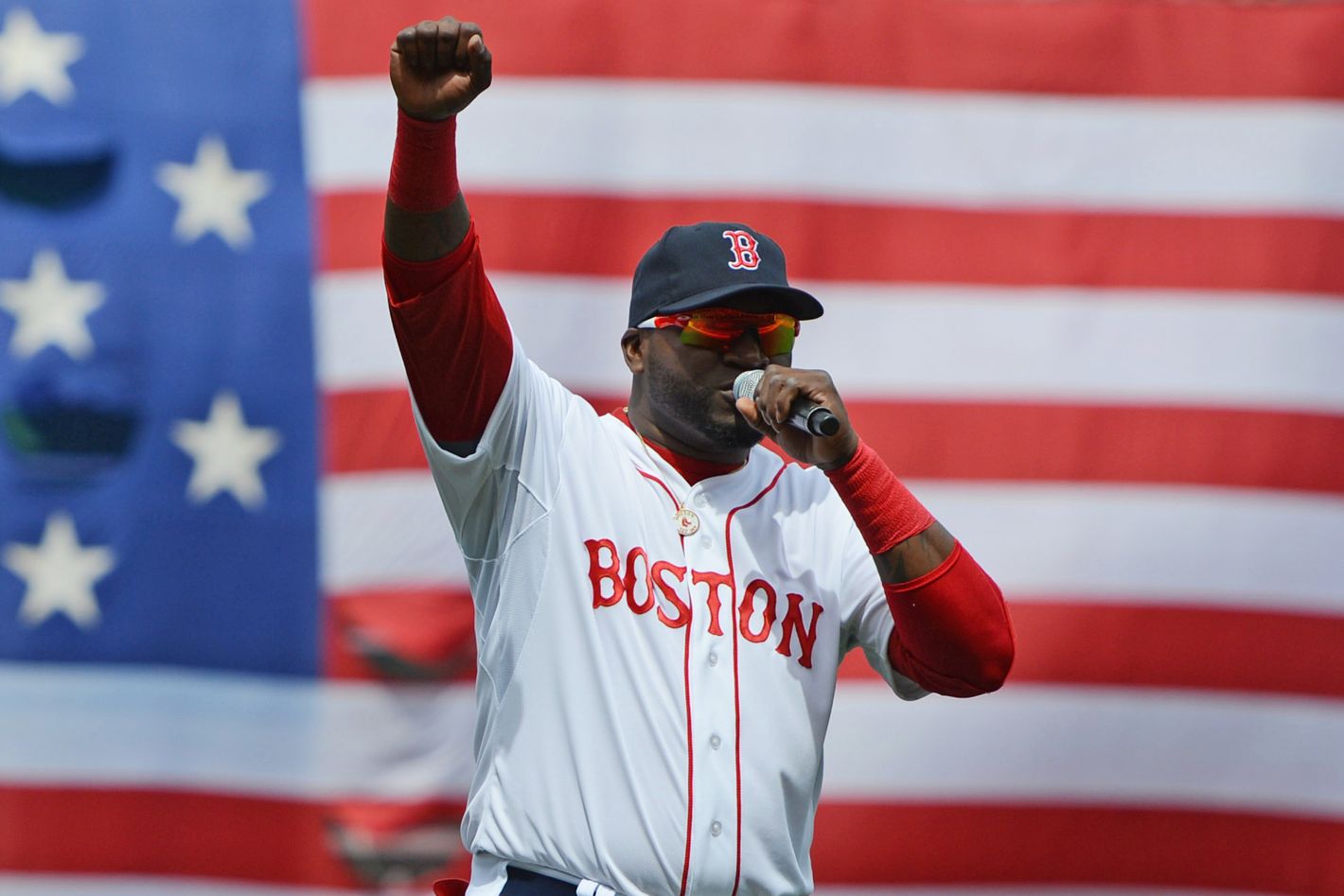 Ortiz joins teammate Pedro Martinez in Cooperstown. Martinez was enshrined in 2015, and this is special for the two Dominican natives because the pitcher pushed to bring Papi to Boston after he was released by Minnesota.

Martinez knew Ortiz would be special when he advocated for the designated hitter. Now they will both live forever representing the Red Sox in the Baseball Hall of Fame.

Yankees vs Red Sox…Are You Ready?

The path to the Wild Card begins by destroying Gerrit Cole and New York on Friday night. It’s Yankees vs Red Sox time. Are you ready? […]