The Boston Bruins and Charlie McAvoy have agreed to an eight-year contract extension worth $76 million on the eve of opening night. The contract’s average annual value is $9.5 million, and it includes at least a $3 million signing bonus every season beginning in 2022.

McAvoy will play a huge role in the Bruins organization for years, and it was only a matter of time before he inked a substantial deal. This contract is massive, but it was a win for Boston’s front office.

Inking McAvoy for under $10 million per year will give them $12 million in projected cap space with five pending free agents on the opening night roster. This list includes Patrice Bergeron and Anton Blidh and RFAs Jake DeBrusk, Karson Kuhlman, and Jakub Zboril. 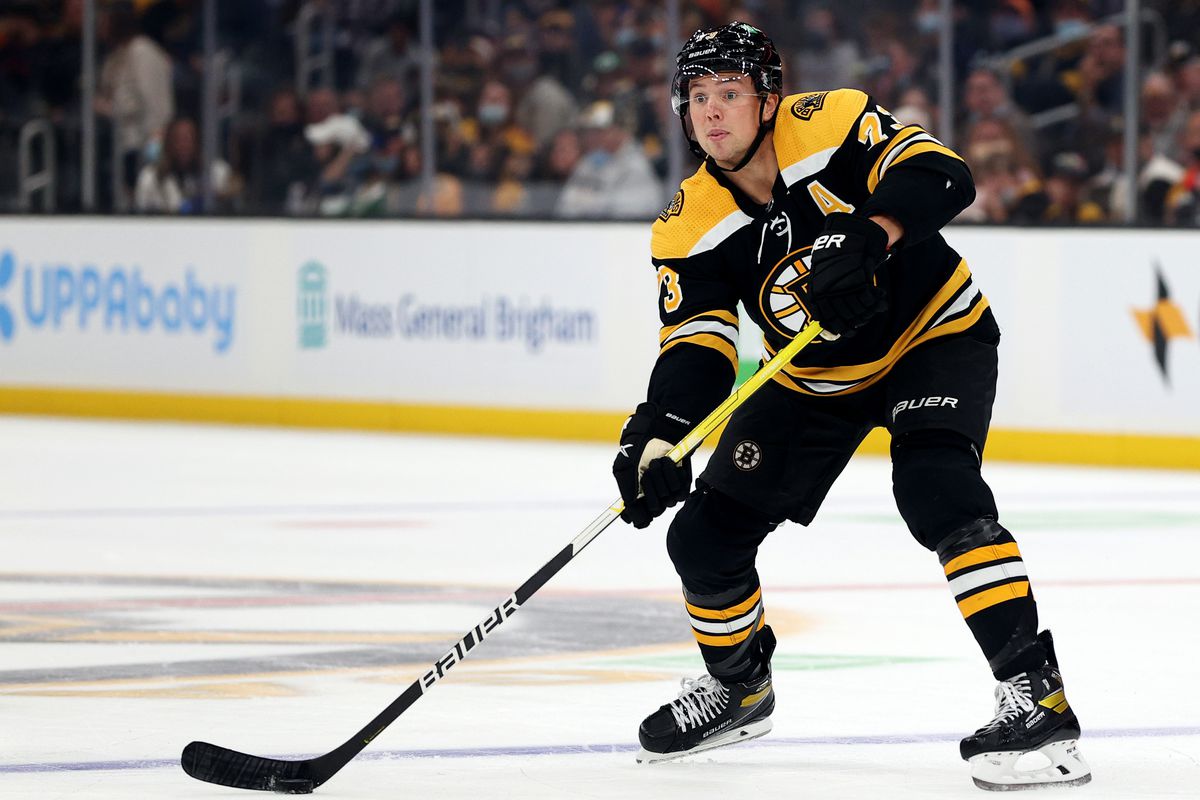 He said, “Obviously, Donny Sweeney identified a key guy to this team that he wanted to lock up long-term. And he’s part of the core now, and he will be going forward. For a coach, it’s great. McAvoy does everything well for us. He works hard. He’s trying to get better, and he wants to become more of a leader, which probably helps him in that department. I think everyone likes security, and to know that he has it will be a piece of mind for him.”

McAvoy has been one of the best two-way defensemen in the game since entering the league four years ago. The 23-year-old has 24 goals and 98 assists in 235 career games, with numerous big plays in the defensive zone.

McAvoy was the 14th overall selection by the Bruins in 2016 out of Boston University. He played two seasons for the Terriers before signing an entry-level contract with the B’s. He penned a three-year bridge deal after the 2018-19 campaign season, which will expire at the end of the year. 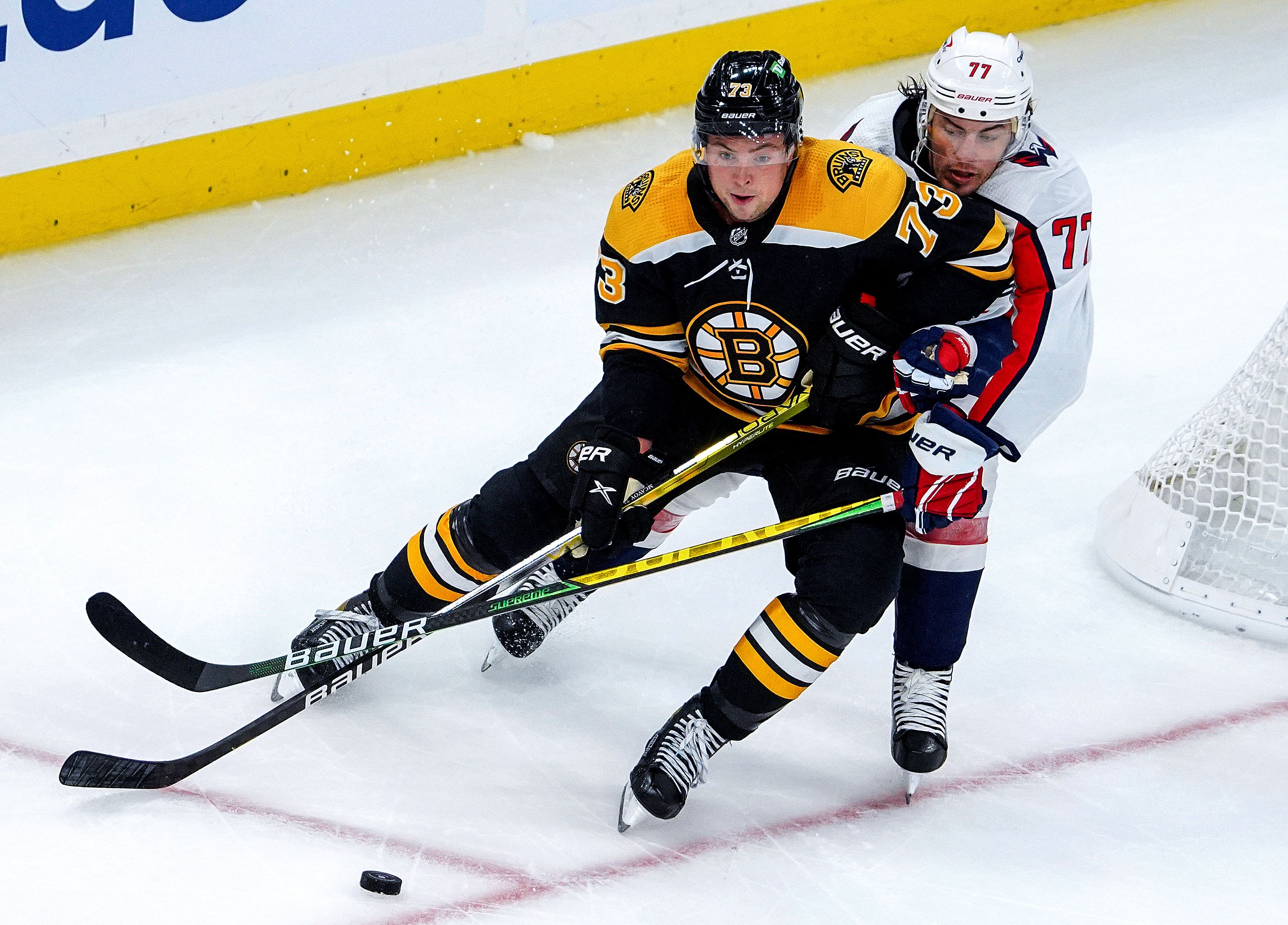 For McAvoy, he could never imagine playing anywhere else.

“I live here, and I love it here. I love the city, the people, the fans — everything. It’s home for me, and that’s where I felt like I belong and wanted to be. So, like I said, it’s just a dream come true.”

The Bruins open the 2021-22 season on Saturday against the Dallas Stars from TD Garden. Puck drop is scheduled for 7:00 PM ET.