I apologized to Chaim Bloom at the end of the 2021 season because I was pretty ruthless towards the executive following the trade deadline. Bloom inked Hansel Robles for the bullpen and signed Kyle Schwarber to play first base and DH.

I did not think this was enough for Boston to make a deep playoff run, but the Red Sox proved me and the fanbase wrong. The Houston Astros eliminated the Red Sox in the ALCS, and the AL Champs were a more complete club.

In the Moneyball era in which we live, franchises try to get by with a few big-name players and other athletes who fill the void. Boston has the core to be a threat in 2022, but Bloom needs to go get an ace, and the market is dwindling.

The Red Sox got lucky in the 2021 postseason with their free-agent additions. Bloom’s strategy worked, but he needs to spend money to win this season.

There were countless top-tier pitchers on the open market after the season. The lockout is impending, so Bloom will have time to think about who he wants to target, but the best wings are gone.

Max Scherzer headlined the class of starting aces, and he will be pitching for the Mets over the next three seasons. Scherzer is a talent, but it’s risky to sign him to a massive deal at his age. I can understand why Bloom faded Scherzer even though the reigning Cy Young winner was interested in coming to Beantown. 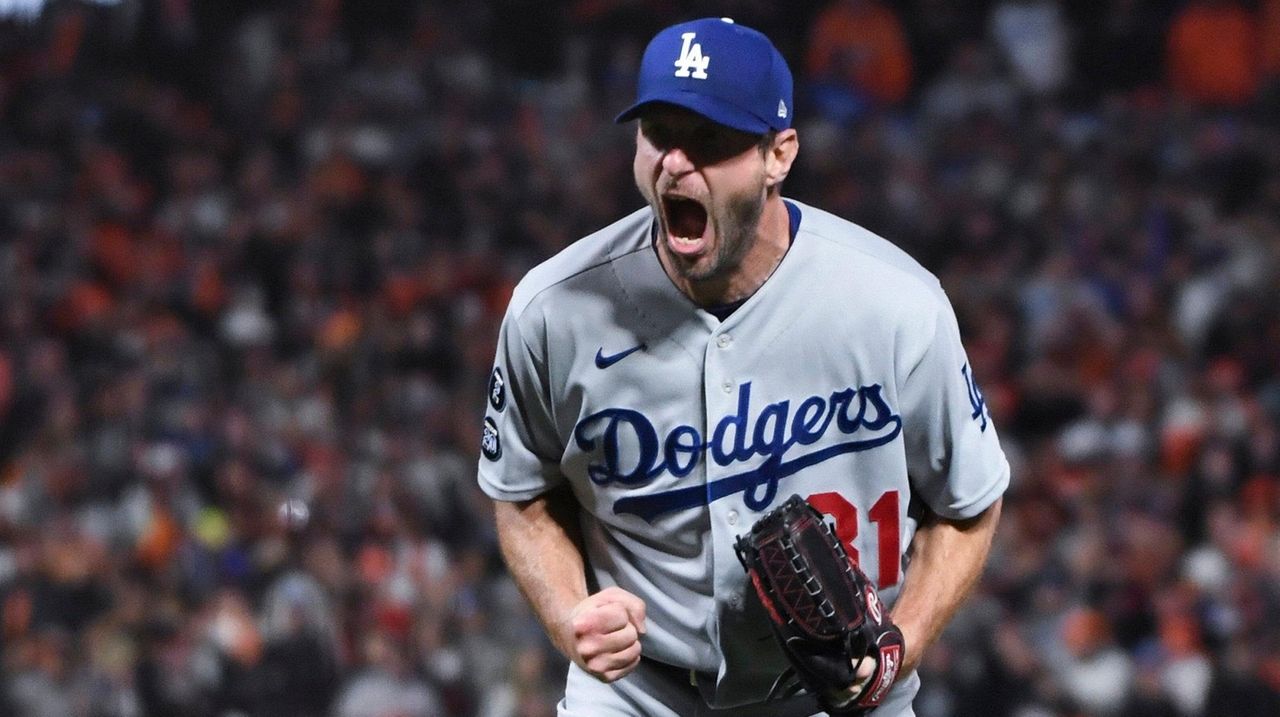 Kevin Gausman was a potential wing for the Red Sox, and he signed a five-year deal with the Blue Jays worth $110 million. Luckily for the Red Sox, this move hurt Toronto because they lost Cy Young Award winner Robbie Ray.

Ray went to Seattle for $115 million over five years. This indicates that Toronto could have retained Ray if they wanted to dig a little deeper into their pockets.

Noah Syndergaard was a low-risk pitcher with a. tremendous upside, and Bloom did not seem to have any interest. Syndergaard is coming off Tommy John, and he was given a one-year, $21 million deal with the Angels.

This was an excellent signing for the Angels, who lost games because of limited pitching in 2021. The Red Sox did as Michael Wacha from the Tampa Bay Rays. 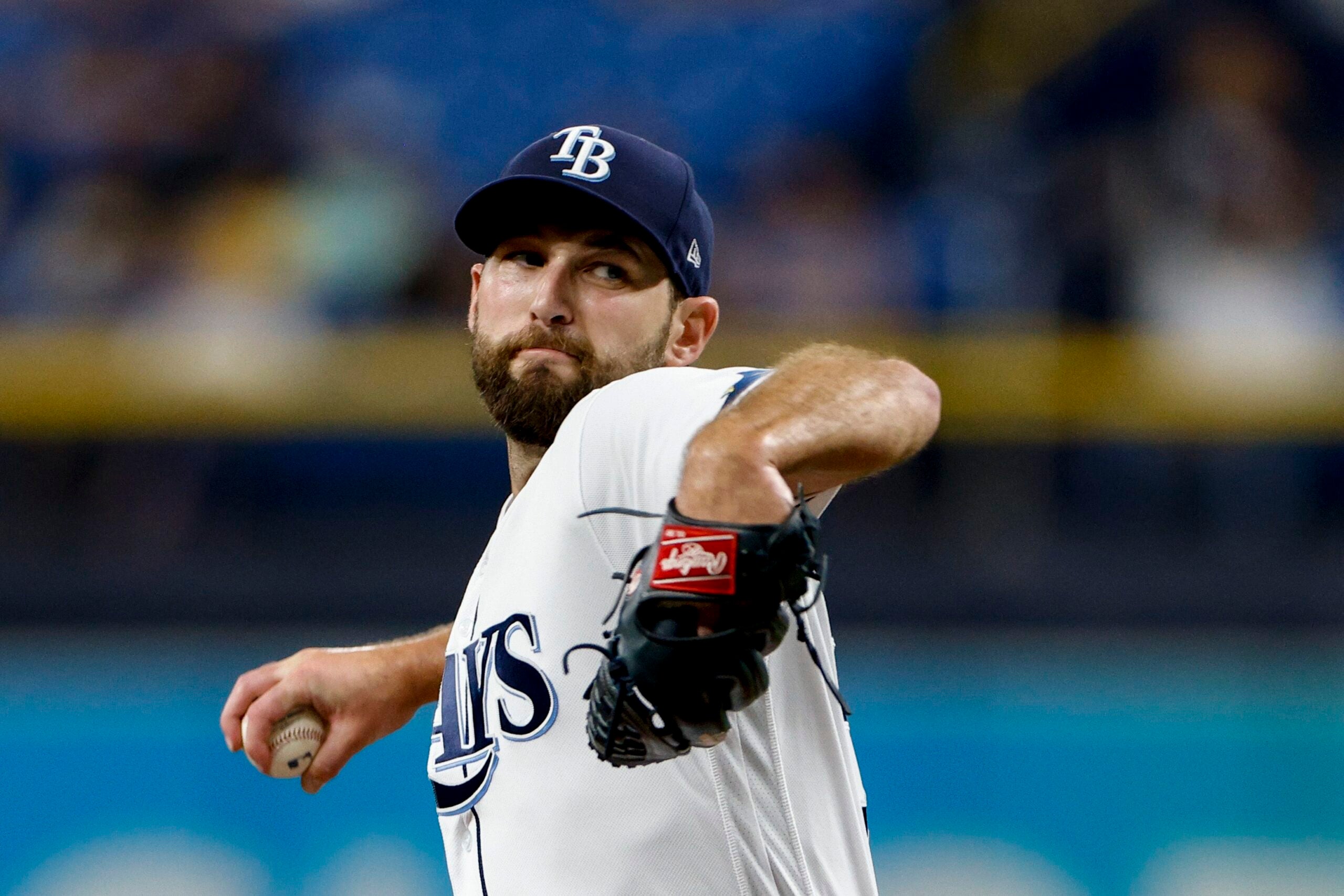 Wacha is a good fifth pitcher in the rotation, but I do not believe he moves the needle towards a world championship. Eduardo Rodriguez was a back-of-the-rotation pitcher in 2021 for the Red Sox, and he was better than Wacha.

This acquisition made the team worse based on the numbers. Wacha has not pitched like the 19th overall pick from the 2021 MLB Draft should in his MLB career.

The Red Sox need an ace, and it’s going to be a long wait until the trade deadline if a star pitcher is not signed before the deadline.

There are a lot of pitchers left on the open market, but there are very few with a star power aurora. Marcus Stroman is probably the best option, but he is another ground ball pitcher in a rotation that lacks power.

It appears like Stroman will go to the Cubs, as the two are in heavy contract discussions. Clayton Kershaw is also a free agent, but it seems like he is either going to Texas to play for the Rangers or staying in Los Angeles. 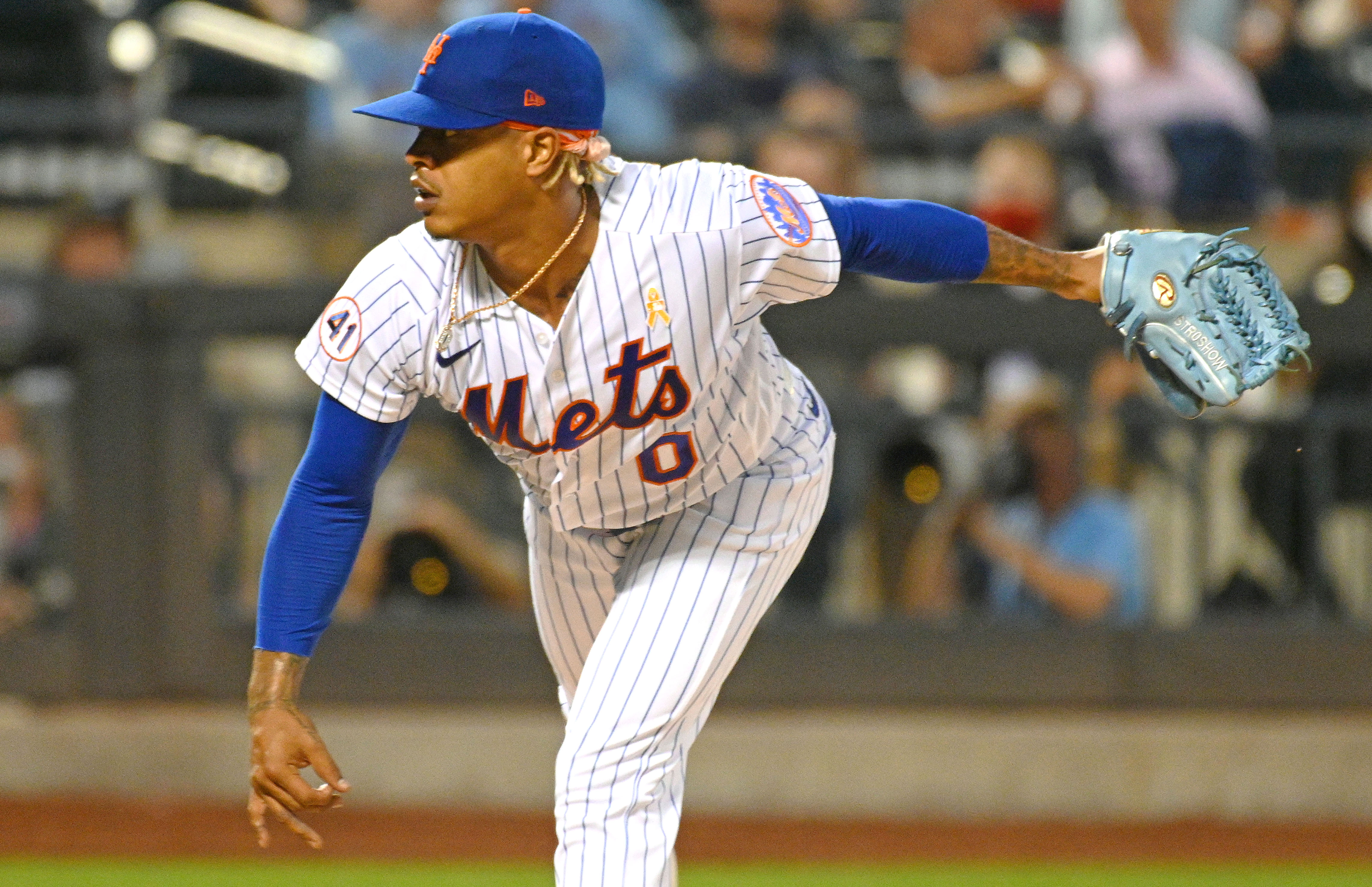 Zach Davies is a potential option, along with Danny Duffy. Both these players seem like two reasonable options that fit into Bloom’s strategy. The pitcher that everyone would want is Carlos Rodon, but it looks like the White Sox are doing everything they can to keep him in Chicago.

The current rotation is Chris Sale, Nathan Eovaldi, Nick Pivetta, Tanner Houck, and Michael Wacha. Realistically, Sale is a number two and not an ace after what he showed last season.

Eovaldi, Pivetta, and Houck are tremendous middle rotation pitchers, but Boston is one ace short of being a threat.

The one positive of Boston’s offseason thus far is it has been a lot better than the Yankees.