The Boston Celtics will begin their regular season next Wednesday against the New York Knicks. As of right now, the Celtics are the slight underdogs with them being slated with a spread of +1. This can be a game for the Celtics to get on the right track to a successful season.

Last year was rough for the Celtics. They finished with a 36-36 record and had to play in the Play-In tournament just to earn a spot in the playoffs. However, they have made some changes.

Kemba Walker is out, as they traded him for the returning Al Horford. They signed a very cheap deal with Dennis Schroder, who is looking to rebound from his season last year. The Celtics’ biggest move was the head coach.

Brad Stevens has taken over the General Manager role that was held by Danny Ainge for almost two decades. Now the head coach is a former player and former San Antonio Spurs assistant coach, Ime Udoka.

Udoka has experience being under one of the greatest coaches to ever live in Gregg Popovich. Hopefully, he can take what he learned and implement it into the Celtics culture. Game one is not going to be an easy feat though. 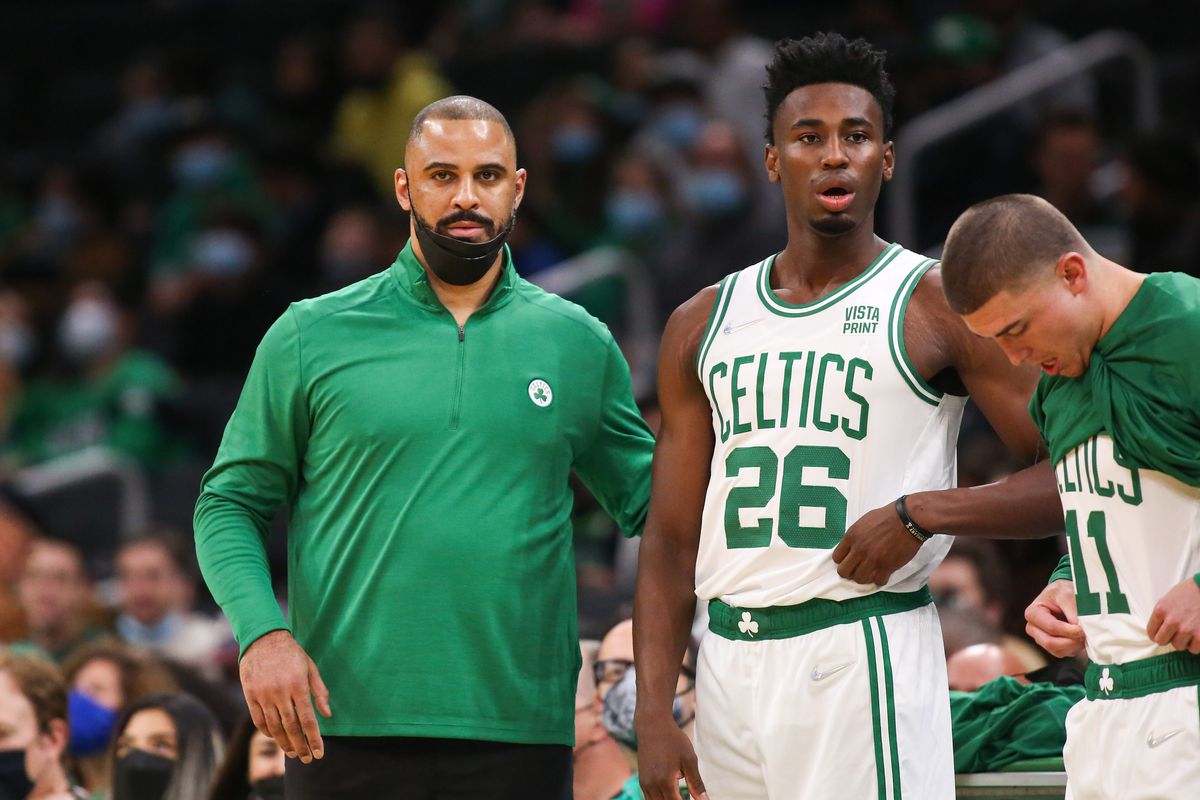 The New York Knicks had a season last year that no one saw coming. The Knicks not only finished with a winning record but made the playoffs for the first time since 2013. Furthermore, they even held a home-court advantage in the first round.

On paper, the Celtics have more talent, but that did not matter last season. They scored their fourth-fewest amount of points per game as a team against the Knicks while shooting 35.7% from three.

The Knicks defense, led by head coach Tom Thibodeau, suffocated the Celtics in the three games they played against one another last season. Boston ended up going 1-2 against that Knicks team.

Now the Knicks have added someone to the team that knows something about the Celtics, and that is Kemba Walker. This might be a very difficult matchup for this team on their opening night.

Will They Have the Full Team?

One of the issues right now for the Celtics is health, but not an injury or anything of that nature. Instead, they are dealing with several players having Covid on the team. Horford is one of those players, which is unfortunate, as he is making his return to the team.

However, the biggest player is Jaylen Brown. Brown missed most of the second half of the season with a torn ligament in his wrist. Now his return is in jeopardy due to Covid.

Jayson Tatum is saying he wants to take a big leap into the MVP conversation. This could be a great start to that with his “Robin” being sidelined. The roster is promising, but they need to be healthy for this game.

It is no secret that the success of the Boston Celtics is largely contingent upon the play of Jayson Tatum and Jaylen Brown, both of which have produced their fair share of larger-than-life moments in […]