Now that Halloween is truly upon us, the weekend of fear and scares is finally here. With haunted houses and decorated lawns scattered across the country, we celebrate with the best costumes going from door to door.

One of the scariest haunted houses for visitors happens to be TD Garden. The monstrous horrors that the Celtics hand out to opposing teams has caused the NBA to be terrified of what’s next.

Throughout the last 100 years, there have been multiple terrifying moments where Boston has buried other teams alive. However, today I will be listing off the Top 5 Celtics single-game performances of all time, and why they garner respect.

The series was tied 2-2, and Detroit was on its way to becoming a powerhouse. The Celtics only managed to win by a single point, taking down the opposition 109-107. Bird played the biggest roll in this game, rattling off a nearly 36-point double-double. His 12 rebounds and 9 assists led the way to scrape away with game 5.

What puts this game above the last is the stakes involved. Against their biggest rival the Lakers battling against Magic Johnson, Bird showed the world what Boston was all about. He dropped 34 points with an insane 17 rebounds in a dominant 121-103 win. This game 5 set up a game 7 win to bring the Larry O’Brien.

Directly before the playoffs began, Thomas unexpectedly lost his sister Chyna. In game two, he channeled his love into one of the most dominant performances in playoff history, scoring 53 points on the game. What is most impressive is that 29 of his points were scored in the 4th quarter and overtime to seal the win. Most importantly, this win happened to take place on Chyna’s birthday.

Another Larry Bird performance, I know. But this game was absolutely electric. Larry clinched the Celtics championship win in this game, putting up an incredibly impressive 29-point triple-double with 11 rebounds and 12 assists. This would clinch their third championship in only a 6 year stretch, proving them to be a dynasty. 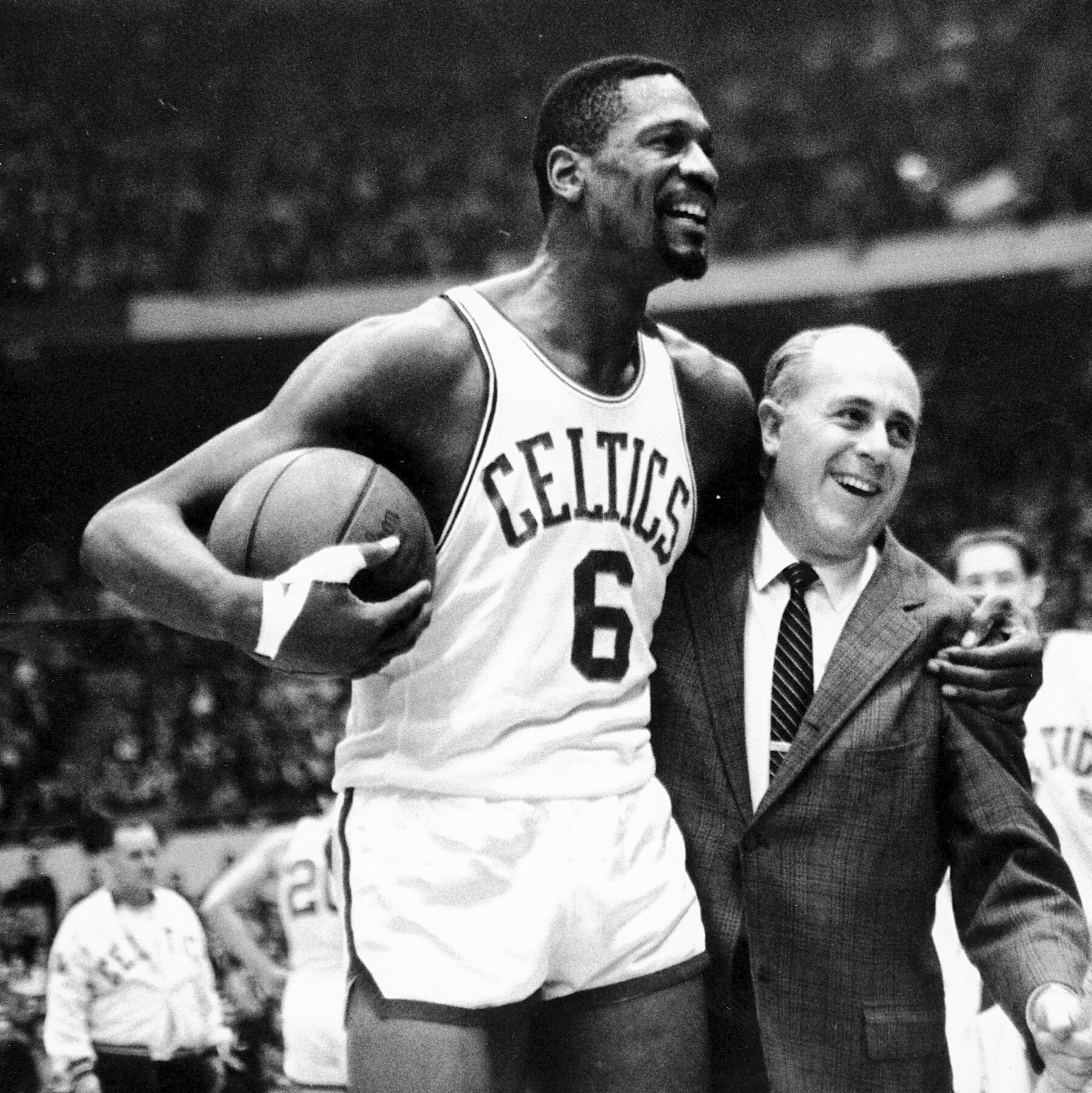 Without a doubt the best performance in Celtics history, Bill Russell won it all for the team with one of the most ridiculous statlines since the league’s upbringing. His 5th championship was secured with an unbelievable 30-point game, but that wasn’t the most impressive part. He hauled in 40 rebounds in a single game to take the throne of the scariest performance in Celtics history.

The Boston Celtics defeated the Memphis Grizzlies 120-107 in TD Garden Thursday night, winning the 13th game in their last 15 outings. “It was a lot of fun,” said Tatum. “The place was electric tonight.” […]

Is Robert Williams Ready For a Big Role?

Robert Williams is entering his fourth year in the NBA this upcoming season. Is he ready to step up in a new role for the Boston Celtics?
[…]

Do the Celtics Need a 3rd Star?

The Boston Celtics are somewhat entering a new era. Danny Ainge is no longer with the organization. Brad Stevens has stepped into Ainge’s role, while Ime Udoka has taken over the head coaching duties. […]