The Celtics dynasty has stayed strong with a new roster of talented players. This made Tommy Burch reminisce, sparking him to create his 2022 Celtics All-Decade team.

After the 2008 championship run, the Celtics had trouble finding much playoff success. Constantly getting dropped in earlier rounds and missing out on Finals appearances, things started to take a downhill turn.

However, this past season, the Celtics made it big and got to the biggest stage. Losing to the stacked Warriors may have hurt, but the performance was excellent and deserved incredible praise.

Most of that 2008 team disbanded by around 2012-2013. With KG and Pierce traded to Brooklyn and Rondo to Dallas in 2014, things had clearly gone awry for Boston.

In the time after 2012, the C’s found their fair share of incredible talent. From lockdown defenders to dominant scorers, they made a name for themselves by always having a bonafide star. Their all-decade team from 2012-2022 may rival the best in the league, even with minimal success in the playoffs. 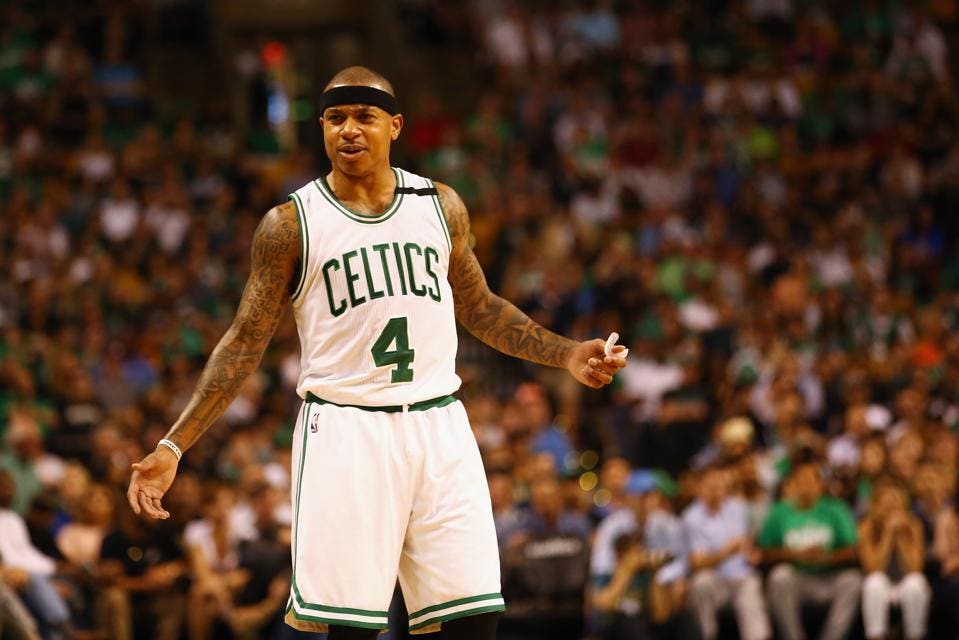 Rajon Rondo only got 2 years of play that qualified him for this list, and both were less successful than those prior. He was an incredible playmaker, but Thomas’s prime takes the cake.

IT is a career journeyman, but he found his groove with his 2 ½ years in Boston. He averaged 19 after getting traded from the Suns, and only improved the next year with 22 points and 6 assists per game.

His best year, however, was during the 2016 season when he averaged almost 30 points per game on good shooting splits. He was 3rd in the league in ppg and total points scored, and made the All-NBA second team. He was 5th in MVP voting and brought the Celtics to the 5 seed. 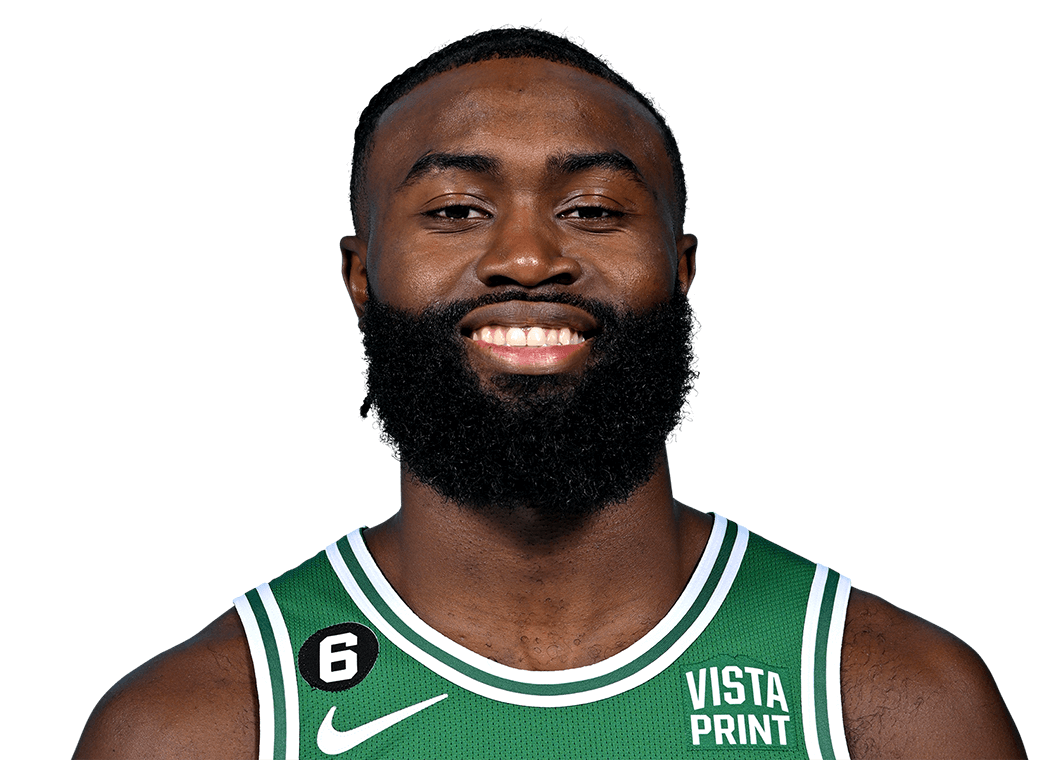 There’s not much to argue about putting JB here. He’s played the most out of any shooting guard in this era, and can be either a first or second option on any given night.

After 3 years of role-player scoring, he went off for 20 ppg in the 2019 season. He should’ve genuinely been in conversation for the Most Improved Player, but the guys ahead of him deserved the spots.

He spent two seasons averaging over 23 points per game alongside 6 rebounds. He is praised for his consistency and for picking up on the slack of his teammates. His 2022 playoff run was incredible, and his scoring and physical prowess earned him this spot on the Celtics All-Decade team. 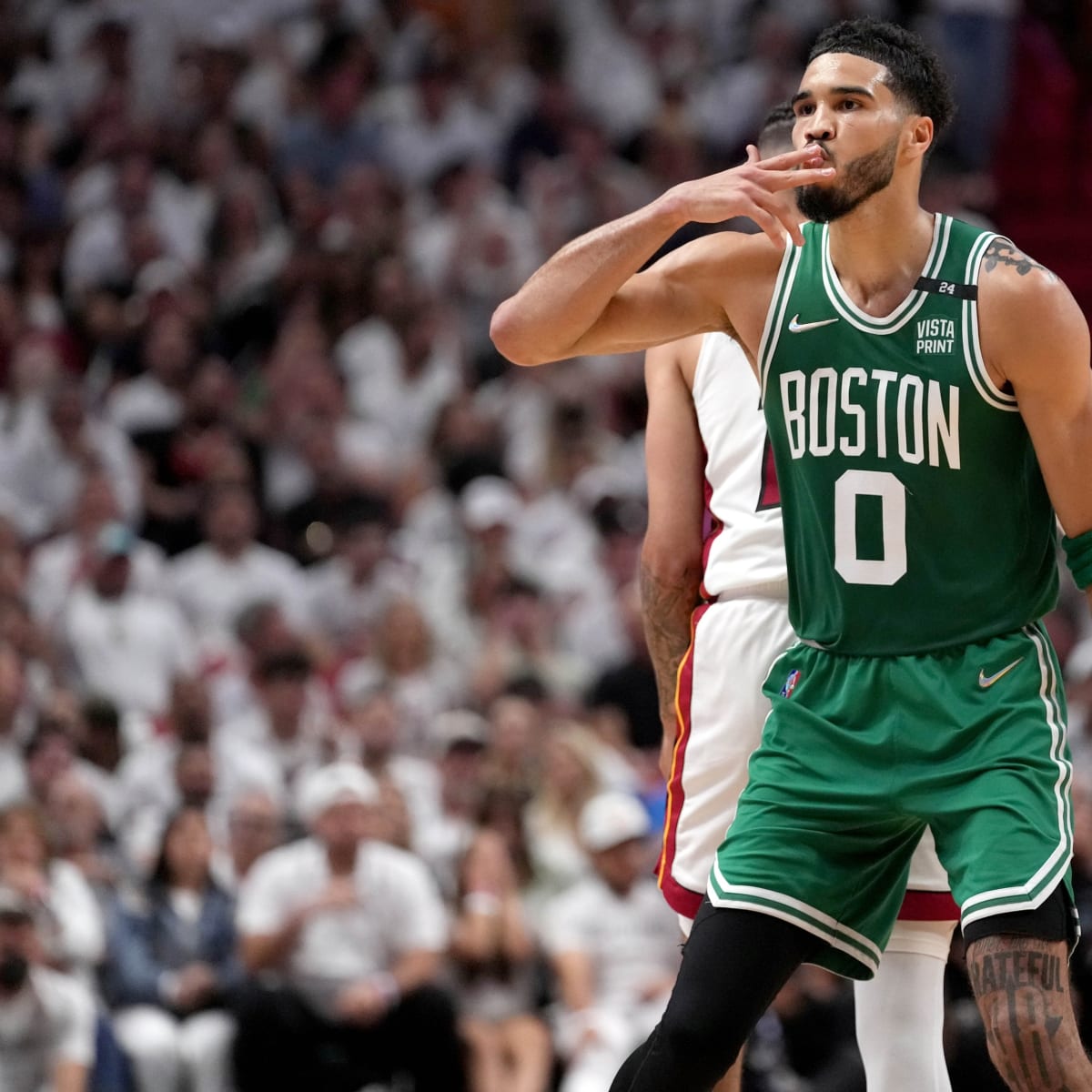 Another easy pick, quite possibly the best scorer in the team’s history is more than worthy of this spot. He can put up an easy 25-30 a night and is the highlight reel of the Celtics’ current roster.

He has had an incredible three-year stretch, but last year was most impressive. Averaging 27 points with 7 rebounds. He was an All-NBA first team player, and helped carry his team to a championship appearance with Brown as his co-star.

Tatum is known for his smooth shooting stroke, his signature sidestep, and his underrated defensive ability. In the first round of the playoffs, when KD had Tatum as his primary defender, there wasn’t much the guy could do. Although Brown deserves more credit for helping Tatum bring this team to the Finals, clearly JT is the No. 1 in this organization. 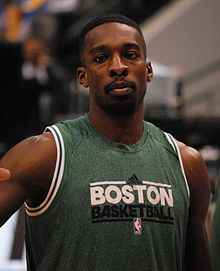 An interesting pick, as he wasn’t a superstar at any level during his stint in Boston. However, his years were incredibly overshadowed and his scoring/defensive ability were some of the best on his teams.

He averaged a light 15.3 points between the 2012 and 2014 seasons, really picking it up a notch in his last year recording 17.6 ppg in 33 games. He was a physical player and willing to jump with anyone, making himself a defensive presence.

I was disappointed to see him leave, but over time he began to prove his worth again. However, disregarding his years after Boston, he was a great role player and helped them win games, putting him at the PF position. 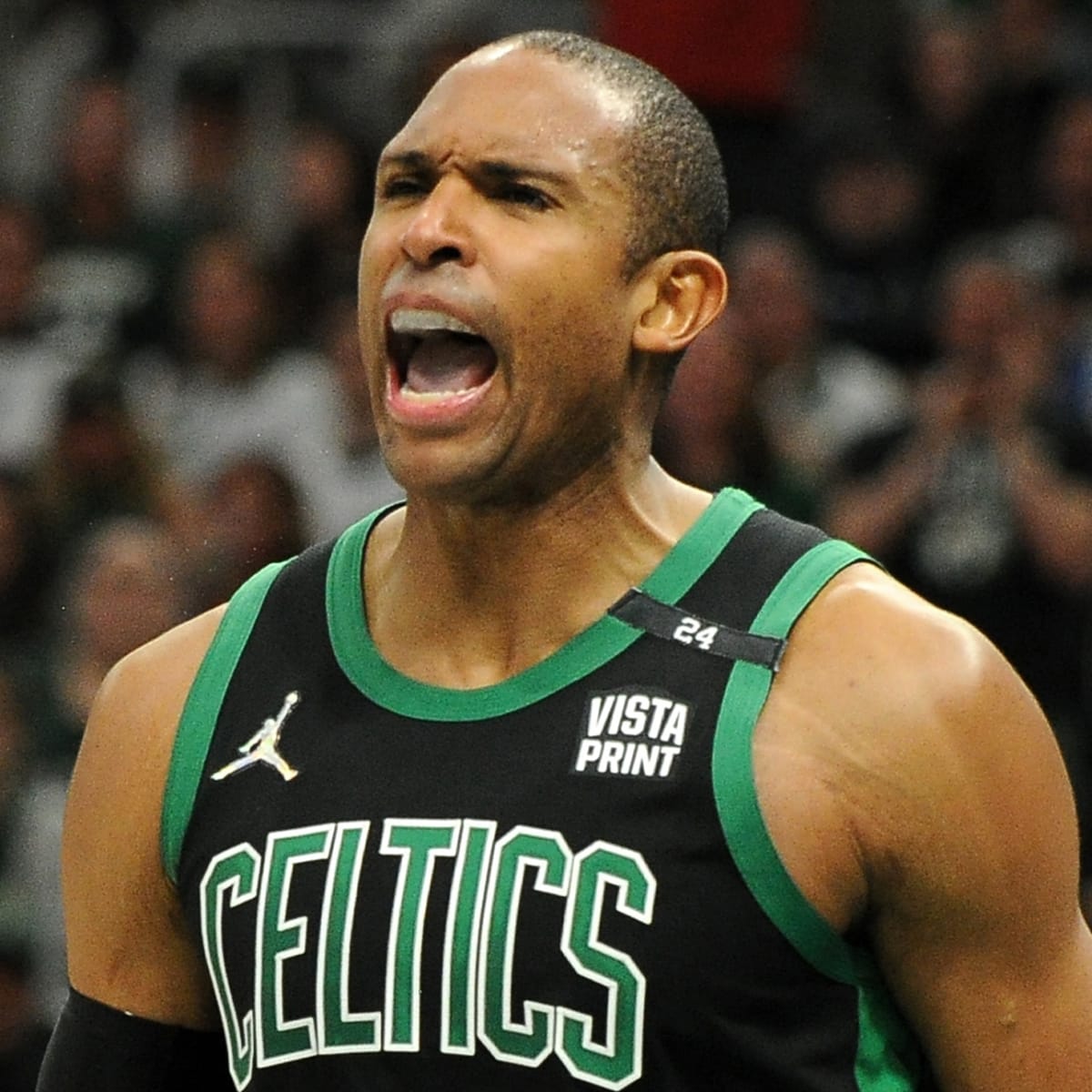 Arguably one of the best stretch bigs of his generation, Big Al was quite possibly one of the most impactful players in recent Celtics’ history. He was a paint beast with a sweet shot and managed to dominate the defensive side of the ball.

I wrote an article a while back about the Al Horford Effect. Even in his later years, his shooting always sparks the C’s offense and his defense was quite possibly the best in the playoffs last year.

Before the 2021-22 playoffs, he was even more dominant. As a Celtic, he was a 2x all-star and made an All-Defensive second team. He can be a double-double machine and goes on hot streaks every other game, making him a clear choice for center. If I had an honorable mention category, it would’ve been for Avery Bradley. He was a dominant defender and was the Smart before Smart. However, for what Bradley had on defense, Smart doubled that.

Smart is nothing short of the best defensive point guard in the league. He already has 3 All-Defensive first teams under his belt and a Defensive Player of the Year at the age of 28. It would be pretty difficult to damage that resume.

Not only this, but he is one of only two players to ever win a DPOY at the point guard position. The predecessor to Smart was Gary Payton, who turned into arguably the best defensive point guard in NBA history.

Smart is a steal and loose ball machine, and can occasionally put up 20 points. He is diving on the floor, fighting for the ball, and shows clear leadership for a current young Celtics team.

Jayson Tatum and Boston have started off hot, and he may lead the MVP race. Tommy Burch looks at this year’s stats and explains why he should be No. 1. […]

What Are the Biggest Sports Teams in Massachusetts?

This article will look at some of the biggest sports teams in Massachusetts and what makes them so successful. We will also provide some statistics about these teams to get an idea of their popularity. […]