The Boston Bruins returned to TD Garden on Thursday night for their first home preseason game on the schedule. Boston prevailed by a score of 4-2 in their home exhibition opener, but the stars are just starting to take the ice, which is to be expected at this point in the preseason.

The Bruins have three preseason games remaining before they kick off the season at home against the Dallas Stars on October 16. The team is poised for a big year, and we will receive our first legitimate look at the starters over two of the following three preseason contests.

The First Half of Preseason Games

With the season opener approaching, the Bruins need to trim their extensive roster. There have been some minor cuts, but decisions have not been made on the borderline players throughout the roster.

Ryan Mast, Noah Dorey, Fabian Lysell, and Brett Harrison have all been sent back to their junior programs, but this was expected heading into the exhibition competitions. 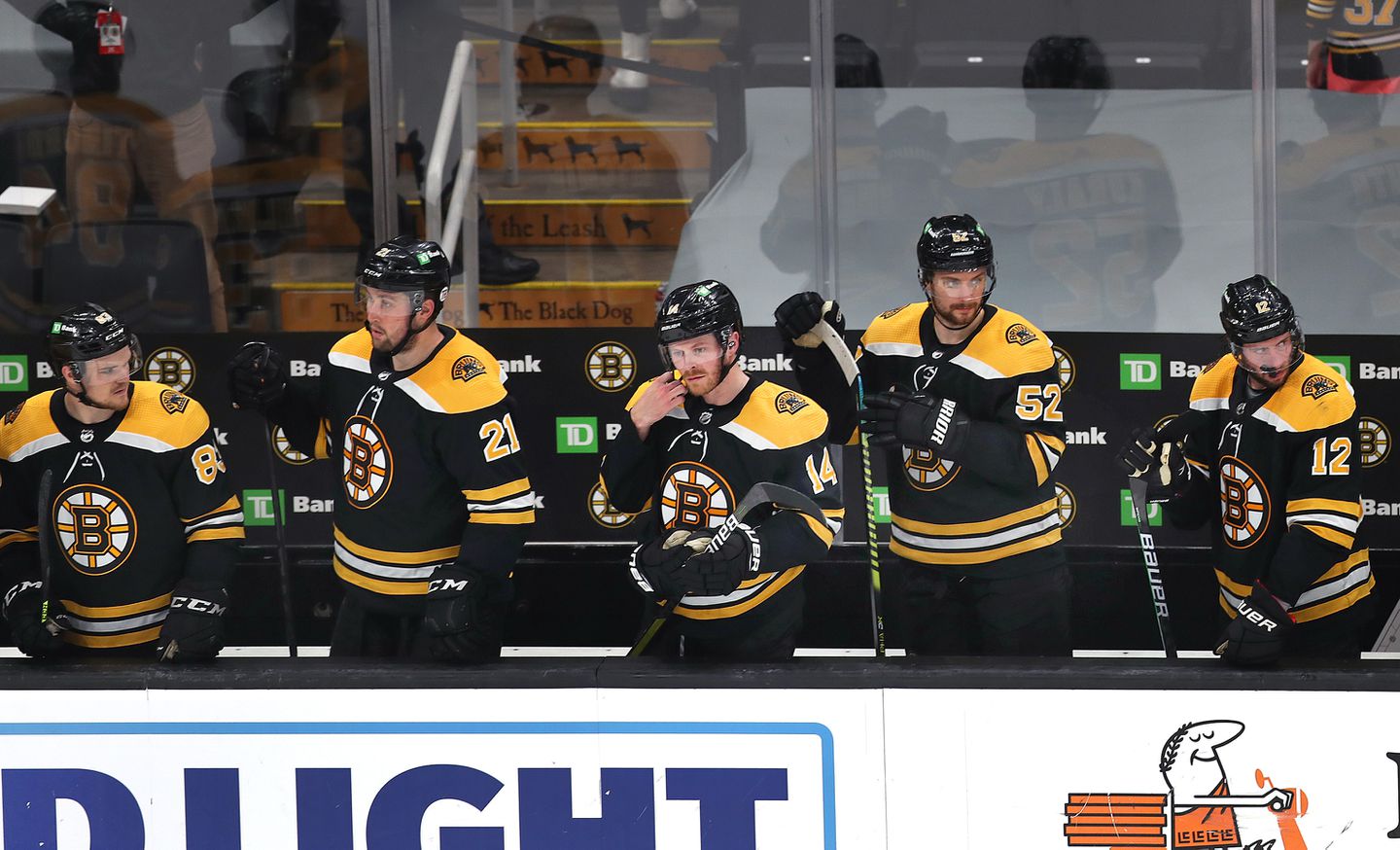 In the first two preseason games, young players received most of the time, with some veterans mixed in like Jake DeBrusk, Chris Wagner, and John Moore. Many veterans received time against the Flyers in the home opener, which will continue in the coming games.

Head coach Bruce Cassidy has stated that the B’s will have a similar approach against the New York Rangers on Saturday night at TD Garden. Even though Boston fans have not seen the starters receive a lot of ice time, but the practices has been organized to determine the lines for October 16.

The main lines will be given most of the time in two of the next three exhibition contests, according to Cassidy. Based on the travel squad for Monday’s game, it appears the veterans will be back in action for the final preseason game at home against Washington on the sixth. 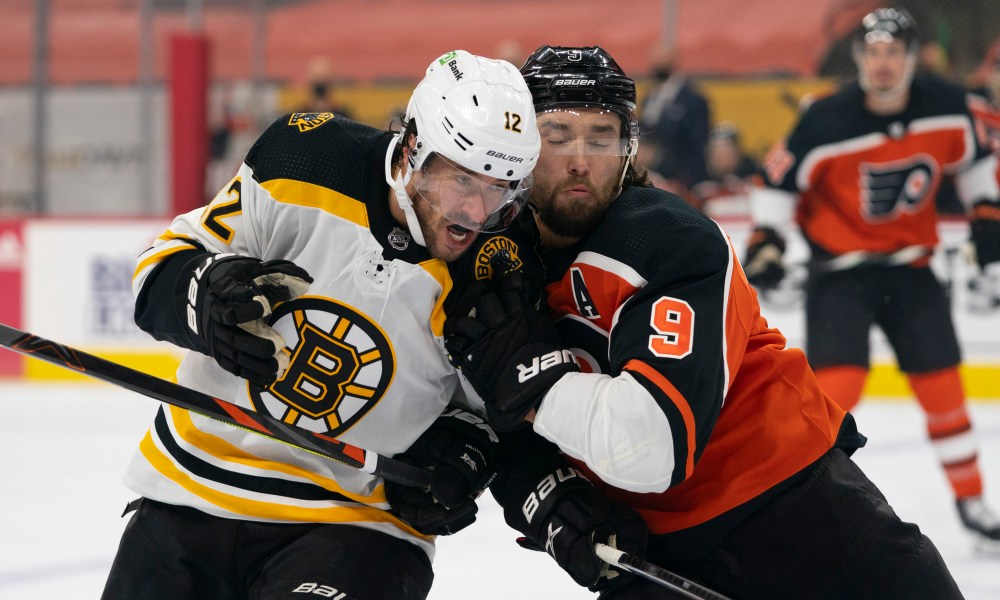 The Bruins have ten days between their final preseason game and the home opener, so the starters will have plenty of rest time. The roster that will travel Monday consists primarily of Bruins’ AHL players, and athletes are on the bubble, so Cassidy can determine final cuts.

Cassidy said some veterans would travel, but Monday will be the last time to evaluate the young players in a game situation. There should be a large group of cuts between Monday and the final preseason game on Wednesday.

The puck drop for the Bruins’ second home exhibition game of the season is slated for 7:00 PM tomorrow night. The Rangers defeated the Bruins in their second game of the preseason by a 3-2 margin at Madison Square Garden.