The Bruins dropped their second straight game on Thursday against the Carolina Hurricanes. The game was in Raleigh, but it looked as the B’s minds were in Boston because the team was not competitive from the opening faceoff.

Carolina prevailed by a 3-0 margin in a night where the Bruins had opportunities to put the puck in the net. Although, the undefeated Hurricanes minimized the damage, adding another notch in the win column.

There were three moments where the Bruins had valid scoring opportunities and could not capitalize. Taylor Hall missed a tap-in, Jake DeBrusk missed the net on a breakaway opportunity, and Jack Studnicka had a wide-open shot slapped aside. 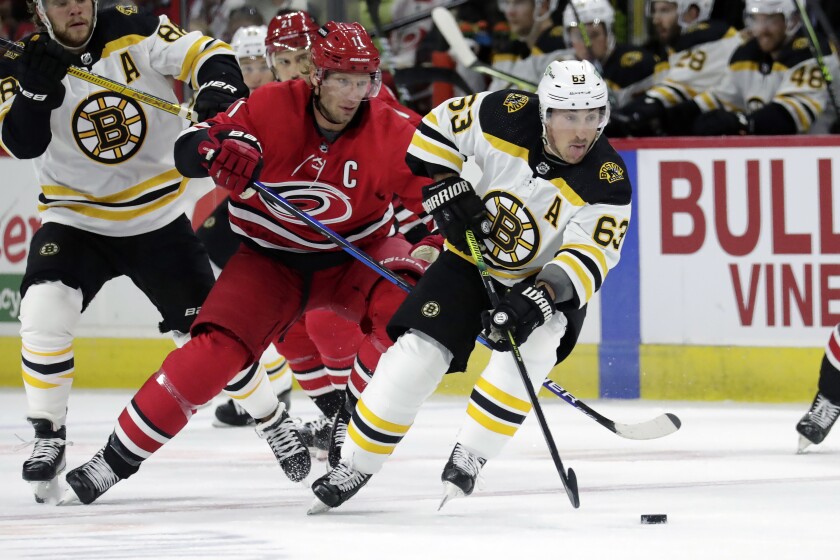 The B’s were in control leading up to these missed opportunities, but this did not matter because they could not ring the buzzer. Hall spoke about the team’s second loss and noted the positives but made it clear that play must improve heading into Friday night’s tilt against the Panthers.

“You talk about the process and how you want to play all season long. I thought there was some really good parts to our game. I thought 5-on-5 there was a lot that we can take from it. The power play was a bit of a letdown. But some really good players on the ice there and you trust them over the course of the year to make plays and produce. Back to the drawing board a little bit there.”

Carolina found the back of the net in the final minutes of the first and second periods. Tony D’Angelo and Nino Niederreiter defeated Jeremy Swayman on deflections, and Carolina’s final goal came after Bruce Cassidy pulled his goalie.

Cassidy’s frustration was apparent in the postgame presser.

“Both their goals went in off our guys, so we had two own goals. I think we kept coming against a good team, a rested team. A little different luck around the net, I think it’s a different outcome. Couple games in a row now, we haven’t been able to generate much so we need to look at that and see, is it tough luck, or are we just not doing it well enough?”

Whether Boston is feeling rested or not, they have a rematch with the Panthers on Saturday at TD Garden. The club will have a chance to give Florida their first loss of the year on home ice. This should be enough excitement to overcome the inevitable aches and pains of three games in four days.

Rematch with the Panthers

The Bruins competed against the Panthers, who are the overwhelming favorites to hoist the cup at the end of the season. The only issue with Boston’s performance on Wednesday is they were unable to score. 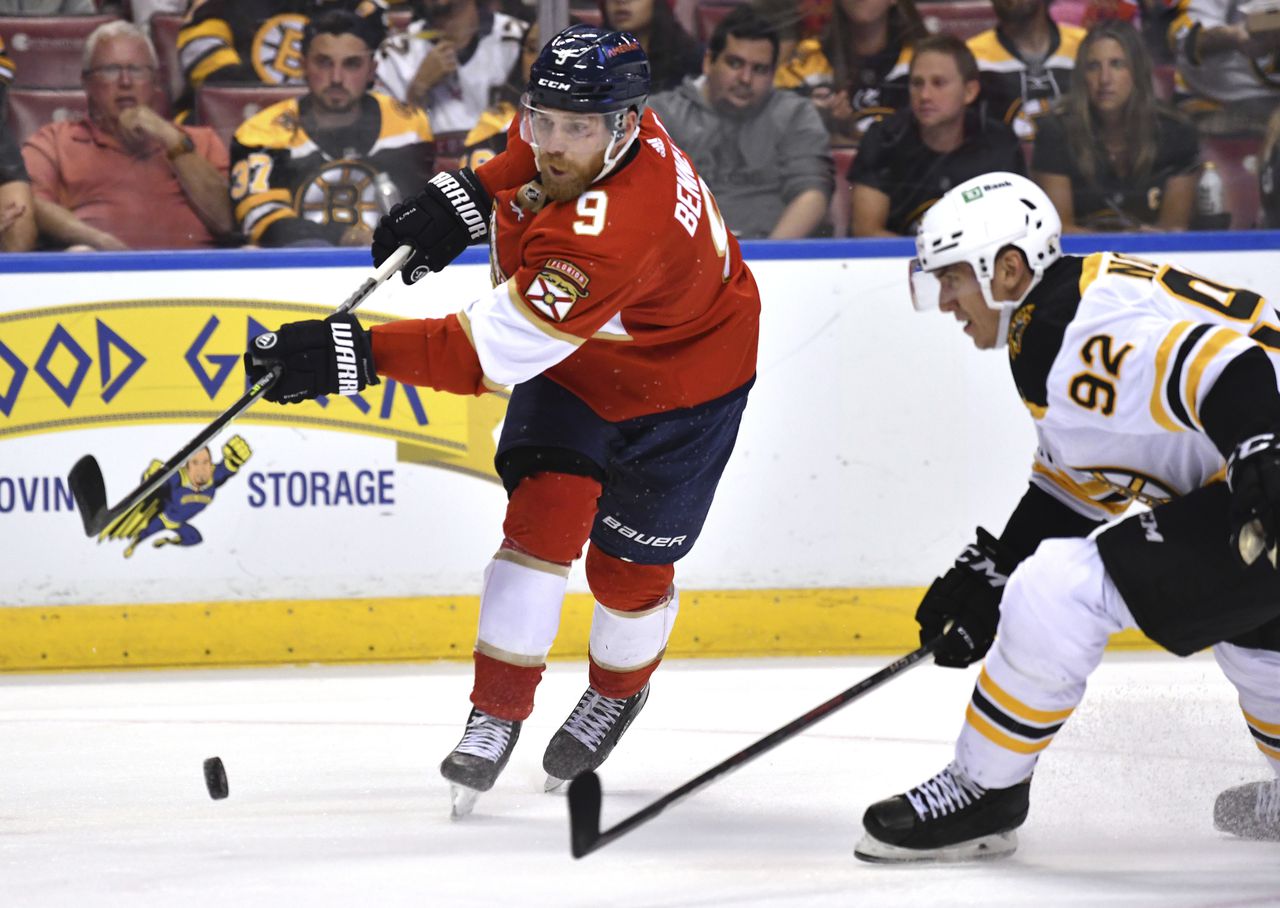 They dominated the shots on goal matchup early and still ended the game with four more attempts than the Panthers. Charlie Coyle put the biscuit in the basket to start the game, but the Panthers emerged with a vengeance winning 4-1.

The team has been solid in 5-5 moments, but their power play performances must improve. They are 0-7 over the past two games in power play opportunities. This is not a recipe for winning hockey.

Puck drop is scheduled for 7:00 PM ET on Saturday night.