The Bruins will be one of the last teams to drop the puck and start their 2021-2022 season when they take on the Dallas Stars on Saturday from TD Garden, and the extra anticipation will add to an already exciting year to come for the Bruins.

Once again, the Bruins have departed with some key pieces to their 2010’s success, and have decided to move on to younger unproven pieces. This offseason, both David Krejci and Tuukka Rask moved on, and that is after the previous offseason in which long-time captain Zdeno Chara left.

With the absence of Krejci and Rask from the roster, Boston went out and filled their spots with a few key veterans, as well as some young guys who could be in for big jumps this upcoming season.

The ultimate question is though — Will it all be enough to take down Tampa Bay?

Who Will Step Up?

Like mentioned earlier, Boston added a bunch of fresh new faces in free agency, and many of them will feature on the third and fourth lines for this team that has often struggled with depth scoring.

Erik Haula came over in free agency from Vegas, and the B’s also added Nick Foligno after his long tenure with the Columbus Blue Jackets. Both of these guys will likely be placed on the third line and will be integral in keeping the Bruins competitive when guys named Brad Marchand, David Pastrnak and Patrice Bergeron aren’t on the ice.

That top line of Bergeron, Pastrnak, and Marchand is sure to produce, they always do, but the depth will be the rise or downfall of this team. 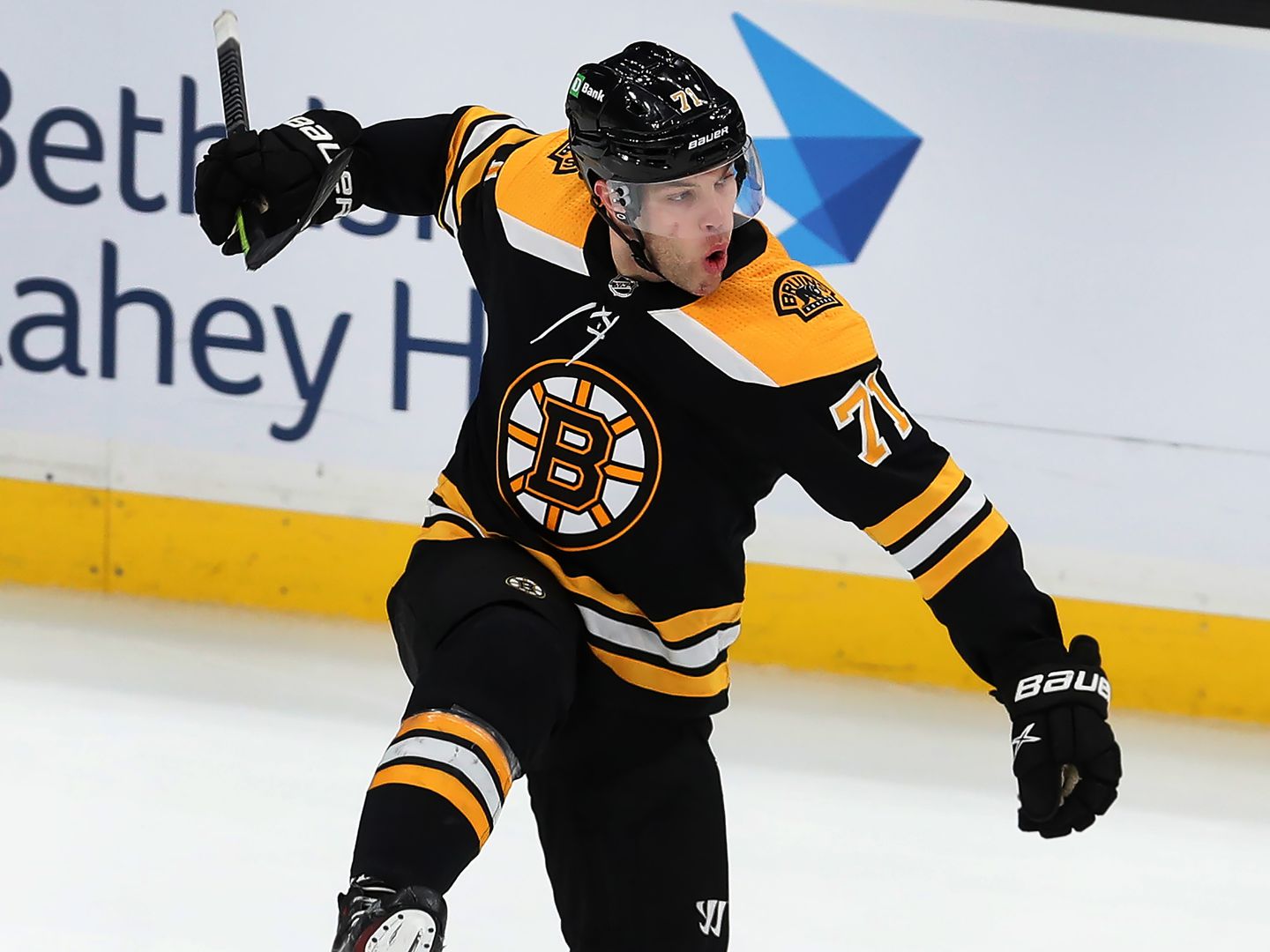 Luckily for the Bruins, I think they have found something with the lineup combination of Taylor Hall, newly crowned second-line center, Charlie Coyle, and Craig Smith.

Coyle and Hall only played in one preseason game together, but their chemistry was evident right away. Hall and Coyle connected for a goal against the Washington Capitals in their preseason finale, and they had plenty of other chances.

If Coyle can return strong from his knee surgeries, and Hall can return to his MVP form, there may be something brewing on that second line.

I’d also watch out for Jake Debrusk. He has fallen off in recent memory after a stellar rookie campaign in 2017-2018, but with his new linemates of Nick Foligno and Erik Haula, I think he will find plenty more chances to make an impact. 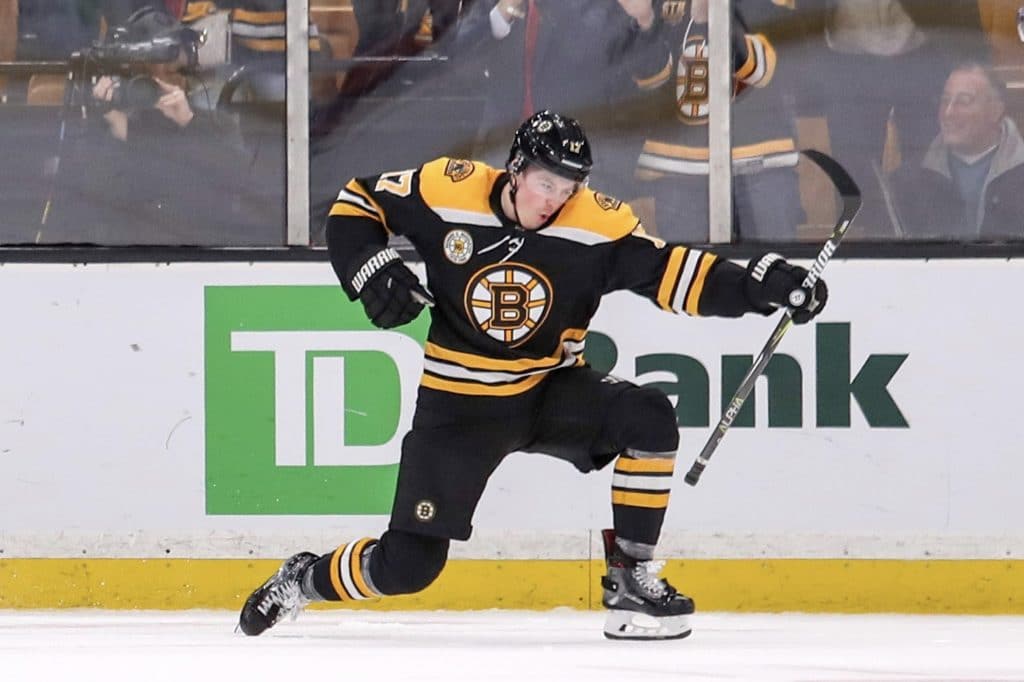 Lastly, will Charlie McAvoy make another jump? He finished 5th in Norris Trophy voting last season after the departure of Zdeno Chara, and he looks to be cementing himself as one of the top defensemen in the game.

Despite this being the season that McAvoy could win his first Norris, he is also finishing off the last year of his contract where he is making 4.9 million dollars annually. That number is surely to skyrocket if he continues to improve.

Can the Goalies Hold Down the Fort?

Just under a decade ago, the Bruins moved on from long-time goalie Tim Thomas and handed the keys over to a youngin’ named Tuukka Rask.

Nearly a decade later, Rask is on his way out, and he will be replaced in net by two big question marks in the form of Linus Ullmark and Jeremy Swayman.

Jeremy Swayman spent the majority of last season as the backup until a Rask injury, and in his little time in the net, he looked promising. 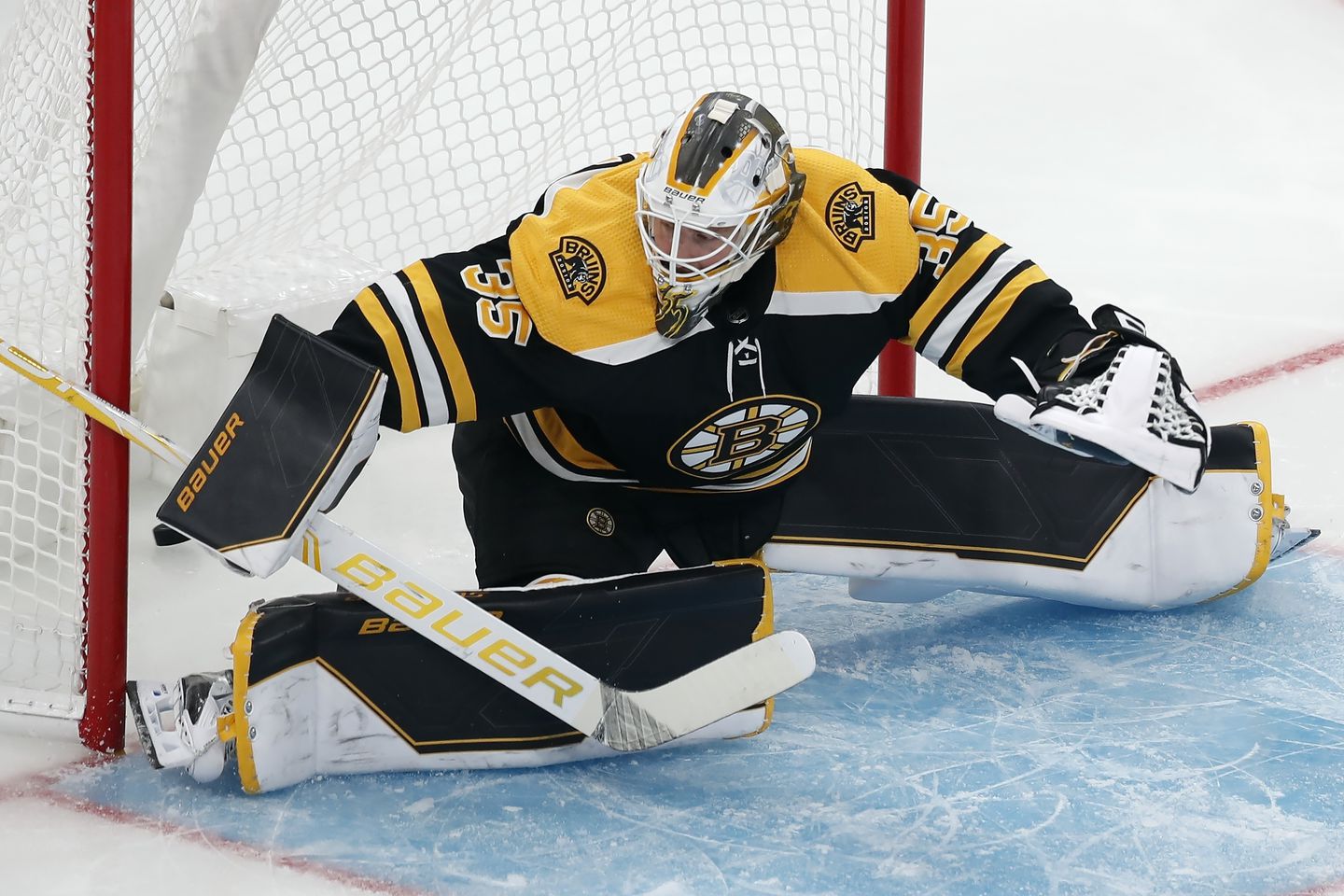 Ullmark has a little more experience in the crease, and often looked to be the only bright spot on a Buffalo Sabres roster that forced Ullmark to see a ton of shots and great scoring chances.

Linus Ullmark will be great if he can actually play as good as being on the Buffalo Sabres made him look.

Jeremy Swayman can be great f he can continue that flash of potential from last season over an entire season.

These are both big if’s, but if they hit, Boston could have a new 1-2 punch in net.

The Eastern Conference is as stacked as can be, and Boston is among those at the top of the NHL.

As long as they have Marchand, Pastrnak, and Bergeron as the top line, I will never doubt their ability to win hockey games.

However, the Atlantic Division has a lot of heavy hitters this season. Carolina and Florida finished first and second in the mashup Central division due to the Covid Pandemic, and they both look phenomenal on paper and looked phenomenal last season. 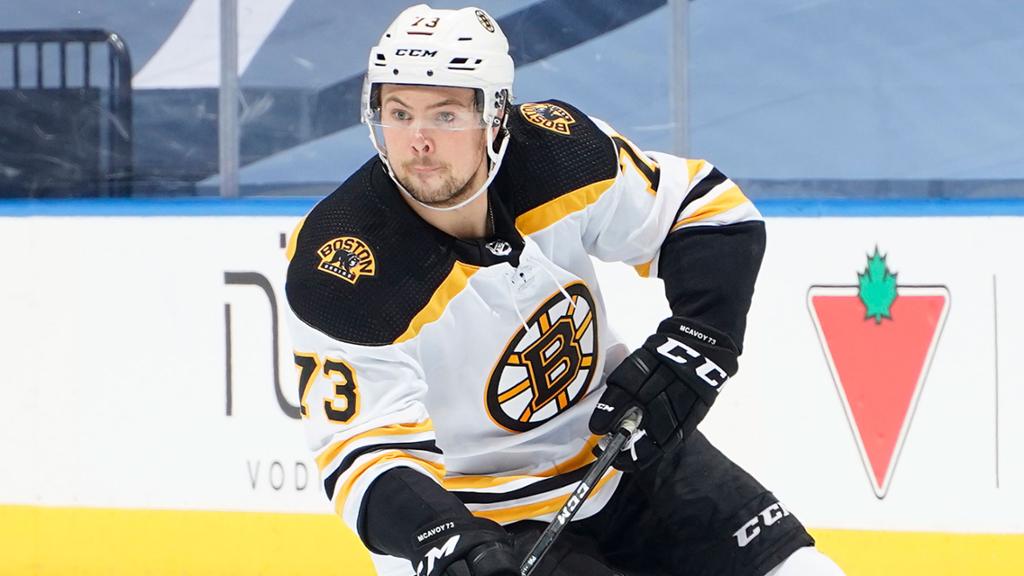 Toronto seemed to put the pieces of the puzzle together last season, and with the tools and players that they have, they should be able to compete at a high level.

Then there is the obvious threat of the two-time defending Stanley Cup Champion Tampa Bay Lightning. They will surely be in the competition in the Atlantic.

So with that, that does not leave a lot of room for error for the Bruins.

While the Bruins will always be competitive for the Cup with that top line and the play of McAvoy, I do not think they have what it takes this year, and I somewhat question their ability to make the playoffs.

However, there is the chance that all the right pieces have fallen in place, and they can finally return to glory.

I just don’t see it happening.