Bobby Dalbec for late-season MVP! LOCK IT UP.

One of the positions of need for the Red Sox at the trade deadline was first base. The primary target was Anthony Rizzo, who ultimately landed in the pinstripes. This was the final blow in a bad deadline for Boston.

Nevertheless, since the deadline occurred, first base has not been the issue for the franchise. Bobby Dalbec has risen to the occasion and proven that he is the long-term solution at the other hot corner in Boston.

Rocky First Half for Bobby Dalbec

Bobby Dalbec had a tremendous Spring Training season where he was hitting the ball out of the yard with ease. This success did not translate to the regular season, as he was inefficient in the first half.

Dalbec showed signs of promise, but he could not sustain his success for more than a few games. The strikeouts continued to pile up, and the rookie hit rock bottom in July. 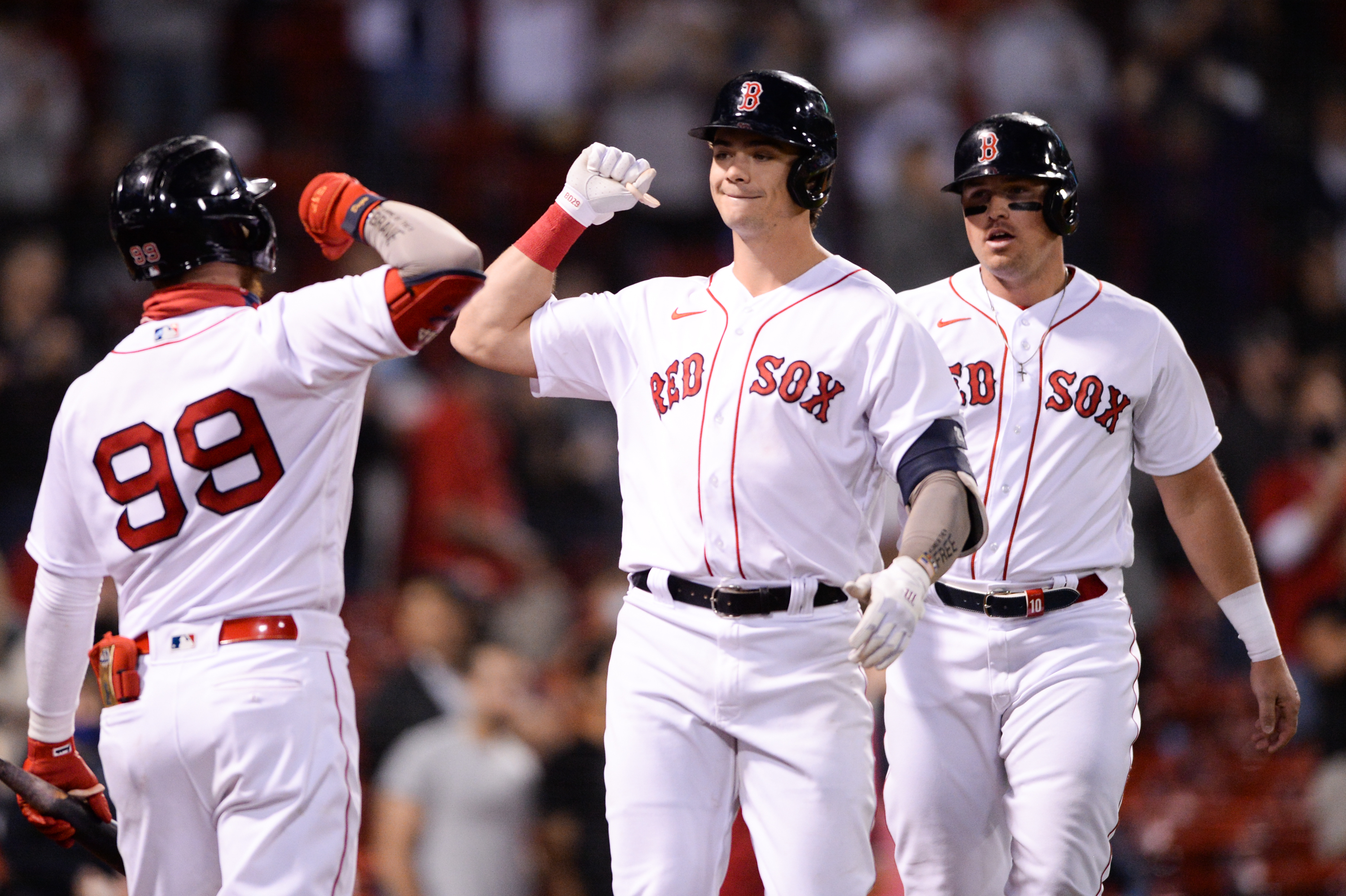 Dalbec hit .210 in July with a .541 OPS, which marked the worst month of his young career. Alex Cora stuck with the 26-year-old at first base for a few reasons throughout the hard times.

The team signed Kyle Schwarber at the deadline, but he was recovering from an injury amidst the transition to Boston. Schwarber was not ready to be the everyday first baseman, and then the COVID-19 plague hit the clubhouse.

Dalbec stayed healthy, so he won the position by default, but his success has helped the Red Sox climb back into the playoff hunt. Without Dalbec’s power, Boston would not be tied with the Blue Jays and Yankees for the first Wild Card position.

American League Rookie of the Month

Dalbec was so dominant in August that the league had no choice but to name him American League Rookie of the Month. In August, the first baseman slashed .339/.431/.774 with seven homers and 21 RBIs. 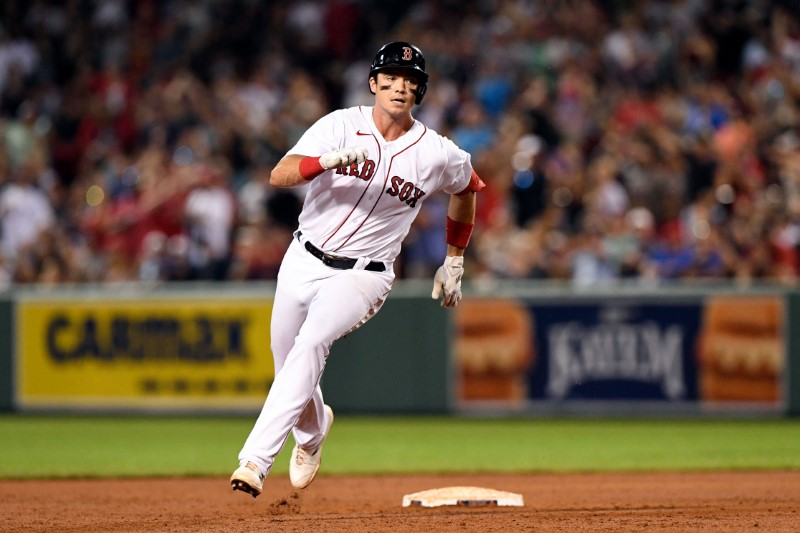 His late-season domination has continued to extend into the final full month of the regular season. In the past 15 days, Dalbec ranks sixth in offense amongst MLB first baseman.

He has hit four homers and driven in 11 runners with a .279/.354/.675 slash line. On Tuesday, Dalbec hit the 30th homer of his career, and it took him 143 games. This is the third-fastest pace in Red Sox history, and he beat Boston legend, Ted Williams by one contest.

Dalbec may have started the season slowly, but he is etching his name into the record books with some legendary ballplayers. If Dalbec can continue leading the offense along with Hunter Renfroe and Rafael Devers, the Red Sox should be hosting the American League Wild Card game.

Now you can actually make your bets on who you think will win the AL MVP. Can Bobby Dalbec make this list by end of year?