Bill Belichick and the Patriots have put a notch in the win column following Sunday’s 25-6 victory over the Jets at MetLife Stadium. New England’s offense cut down on its mistakes, which was a significant improvement from the opener against Miami. However, Belichick’s defense stole the show, forcing Zach Wilson into four interceptions.

Sunday was another example that Bill Belichick eats rookie quarterbacks for breakfast. Wilson claimed he was not “seeing ghosts,” but his first taste of the Patriots was far from stellar.

Zach Wilson, the highly touted quarterback out of BYU, was booed at MetLife Stadium. The New York sports market is the toughest in the world, but Jets’ fans are relaxed. They are so used to getting beaten into the ground, they usually just come to enjoy the game.

When things start going south, the crowd typically becomes quiet and leaves early to beat the traffic. Nevertheless, Wilson made the crowd boo him after throwing four picks in his second career NFL start.

This display by Jets fans is not as bad as Yankees’ fans booing Gerrit Cole on Sunday, but it’s not a great sign for the quarterback in his first NFL home start. Wilson seemed to shake off the boos, claiming he deserved it after the game. 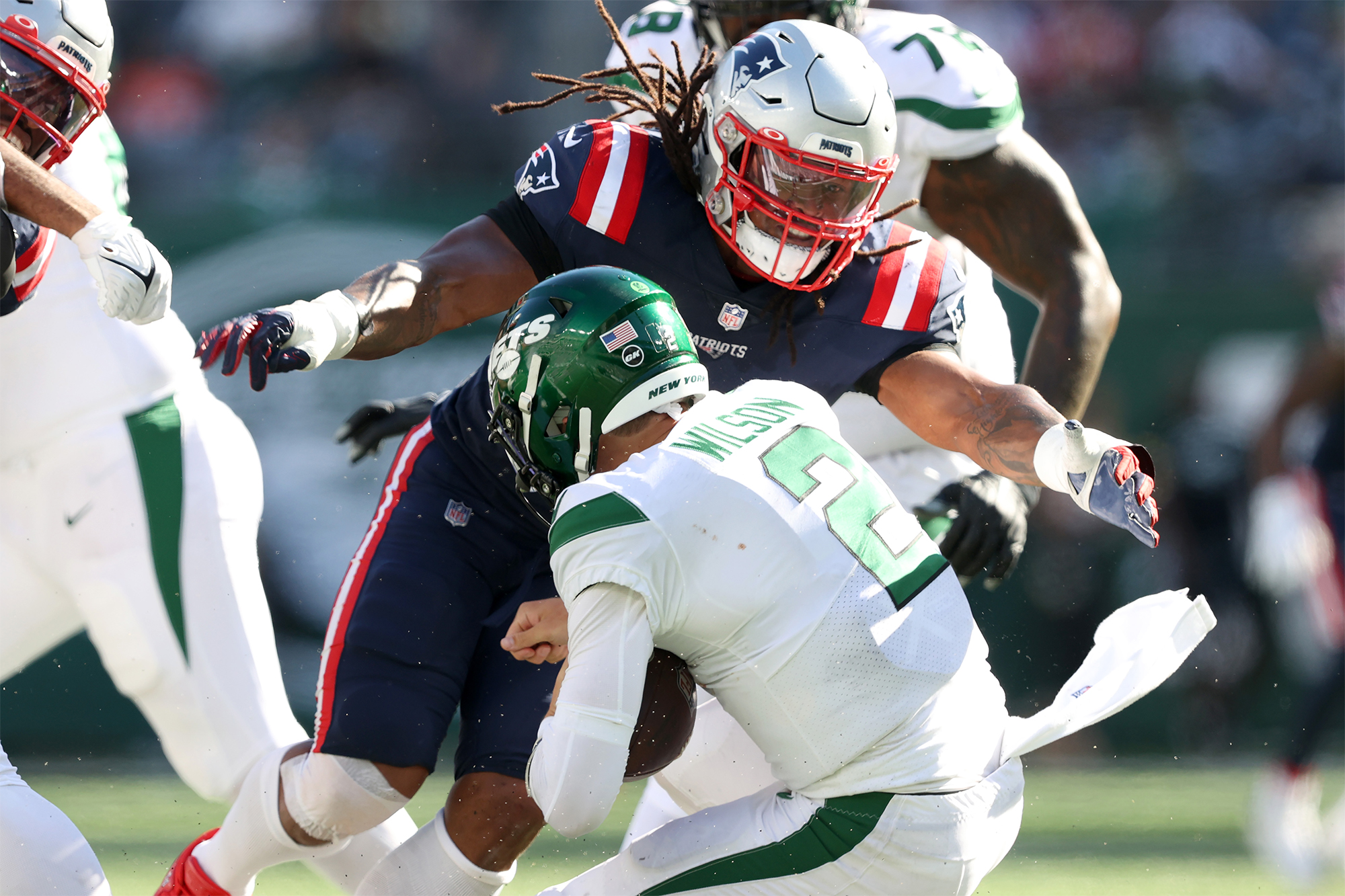 The Jets effectively ran the football on the Patriots, but when New York was in passing downs, they could not deliver. Wilson was 19 of 33 for 184 yards and no touchdowns with four picks.

When he threw his fourth interception, he had the same number of completions. The Jets were 5 of 13 on third down and 1 for 3 on fourth down. If the Jets had an offense, they would have been competitive with the Patriots, who only had 159 yards of offense.

Bill Belichick has been successful with the Patriots because of his emphasis on the little things in a football game. He has demanded excellence out of his team, and it has allowed New England to turn into the greatest NFL dynasty of all time.

The Patriots lost to the Dolphins in the opener because they did not do the little things correctly. They turned the ball over and did not capitalize in key moments of the game. New England did not light up the scoreboard, but the whole team looked different in week two. 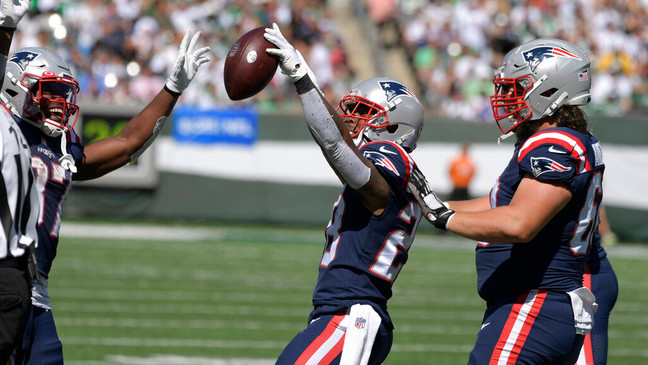 It seemed the squad began to understand how critical taking care of the football is to win games. The offense did not cough up the ball once, and the defense set the tone throughout the contest.

Patriots safety Devin McCourty discussed Belichick’s emphasis on the little things throughout the week after the game.

New England’s defense will have to be exceptional to win, and they delivered on Sunday. Hopefully, this is an indication for the team as they prepare for the gauntlet of New Orleans and Tampa Bay over the next two weeks.

New York loaded the bases in the top half of the frame, and Giancarlo Stanton sent a ball into Lansdowne Street to silence the Fenway faithful. […]