The Florida Panthers have been the most dominant undefeated team in the NHL this season, already amassing a 6-0 record. They will host the Bruins tonight on their home ice in a huge early season tilt.

Boston will enter the contest with a 3-1 record, having played two fewer games this season. The B’s are playing exceptional hockey, so expect them to give the Panthers a fight in the Sunshine State. Puck drop is scheduled for 7:00 on Wednesday evening.

Since Boston’s disappointing performance against the Flyers, the team has bounced back with a vengeance. They gave the Buffalo Sabres their first loss of the season and followed it up with a 4-3 victory over the Sharks.

The Bruins rank 10th in scoring with 3.50 goals per game and are 15th in goals allowed at 2.75. However, this number is inflated from Jeremy Swayman’s start against Philadelphia, where six pucks found the back of the net for the Flyers.

The first line of Brad Marchand, David Pastrnak, and Patrice Bergeron has looked sensational for Boston, but the bench has been a cause for concern. However, Bruce Cassidy will change things up in Florida, giving Jack Studnicka the opportunity to center Taylor Hall and Charlie Coyle on the second line.

Look for this group to provide some dynamic play off the bench and take some pressure off the Perfection Line. Linus Ullmark has been the rock in the net for the Bruins this year, and he’s expected to receive the start on Wednesday.

The Florida Panthers have looked strong as the only team to win six games this season. The Panthers will put their perfect record on the line on their home ice but will need to play better than they did against Arizona to add another notch in the win column.

The Panthers are coming off a 5-3 win over the Coyotes, where the offense looked strong, but the defense survived. In the third period, the Panthers faded and were outshot 13-10 even though they dominated the first 40 minutes. 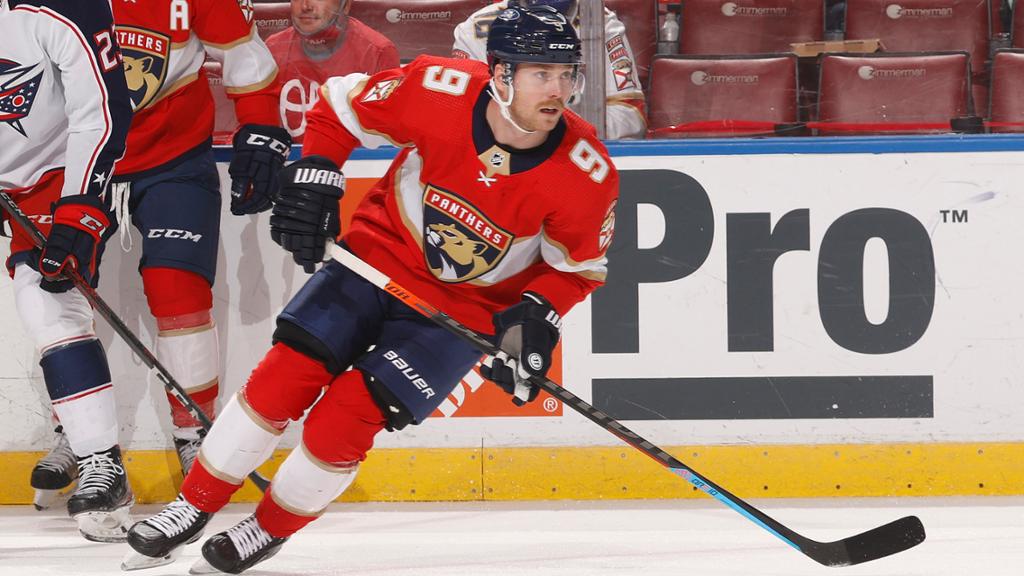 If Boston receives this late period slide, expect the Black & Gold to thrive down the stretch. Two players that the B’s will have to neutralize are Jonathan Huberdeau and Sam Bennett.

Florida has multiple players who can find the back of the net, but their momentum typically starts with Huberdeau and Bennett.

Both teams will take the ice in Florida playing strong hockey. Nevertheless, only one can prevail on Wednesday evening. The lines favor the undefeated Panthers in their home barn, but sportsbooks are not counting out the Bruins at +120. 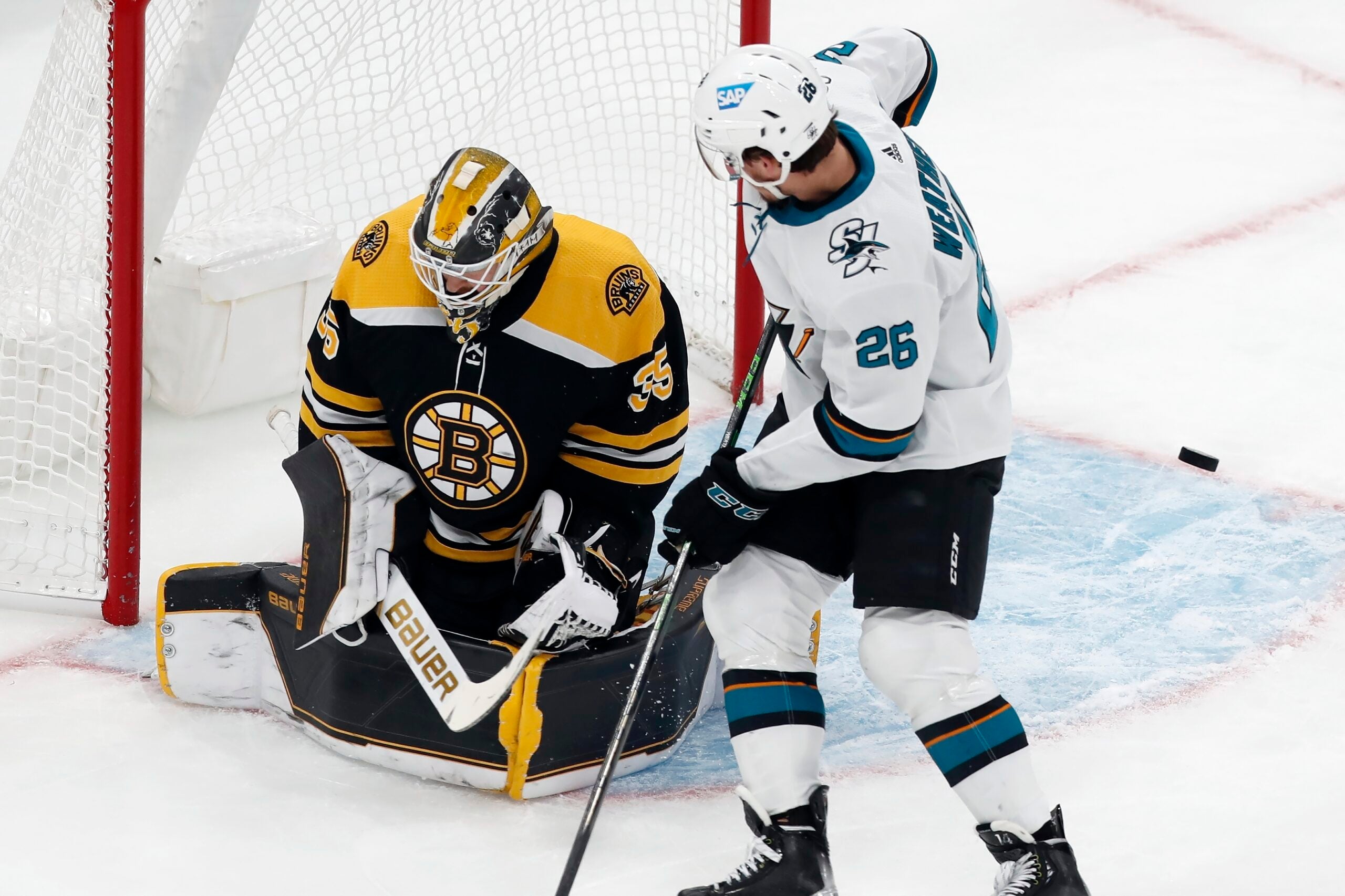 This game is going to come down to pucks on net. The Bruins have one of the best defensive teams in the NHL behind Charlie McAvoy, but they need to match Florida’s production in the offensive zone.

The team that storms the net on Wednesday and takes advantage of second-chance scoring opportunities will be victorious.

Just a Reminder that the Red Sox are Still Here

None of these things should make a Red Sox fan smile, but I have some good news. The team is still here, and they are not going anywhere. […]