In times of adversity in sports, teams have two options. They can either fold or step up to the challenge and perform. The Red Sox have stepped up in the past few days in a time when adversity has been sky-high for the club.

Alex Cora deserves a lot of credit. He has led the Red Sox to a three-game winnings streak, and Boston has been battling more than their opponents on the field. The team has been forced to defeat COVID-19 to collect three straight victories, including two over the American League leading Tampa Bay Rays. 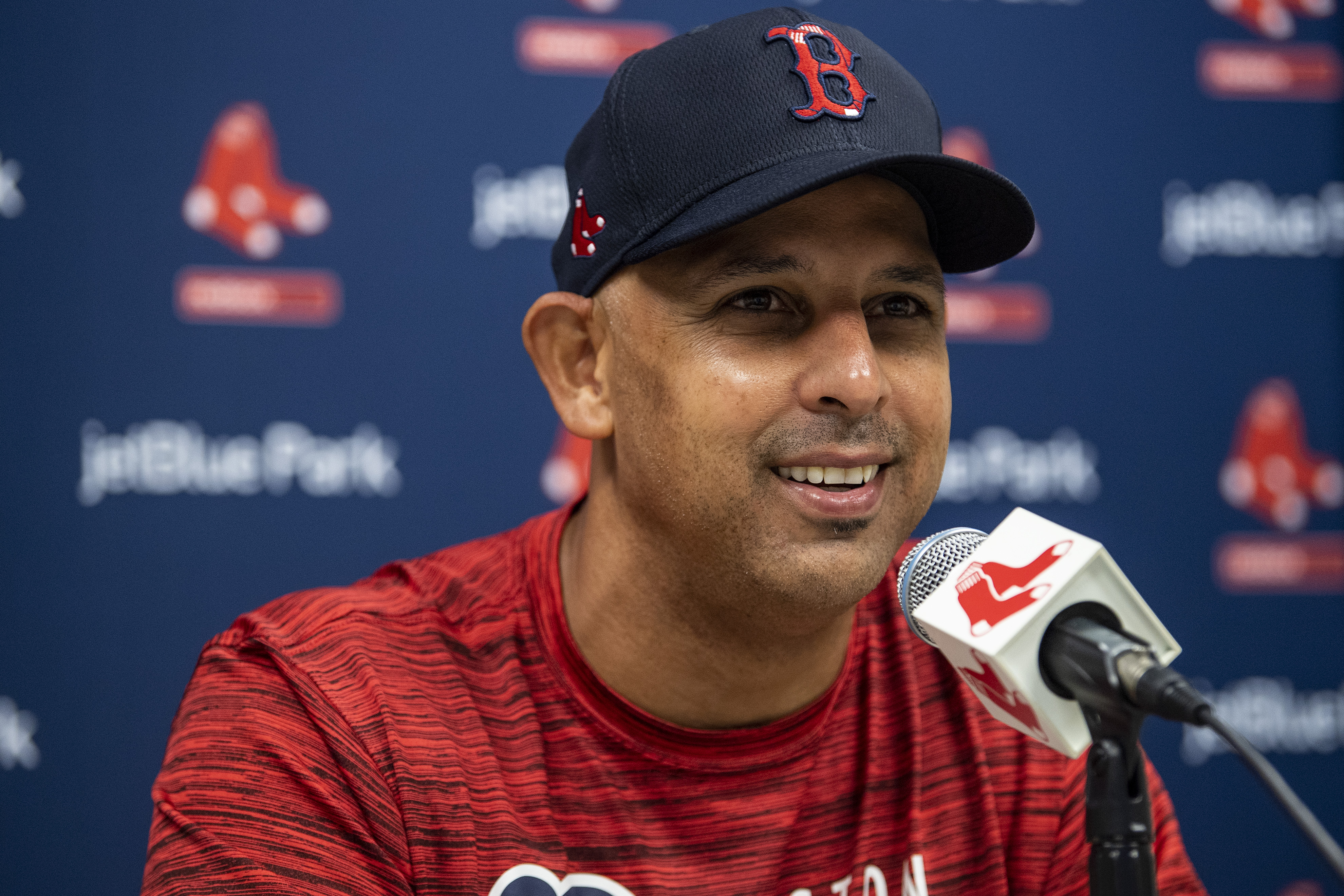 Boston continued their hot streak with an 8-5 victory over the Indians on Friday night with nine players on the COVID-19 injured list. This includes Kike Hernandez, Xander Bogaerts, and Matt Barnes, who have all played vital roles for the team.

Kyle Schwarber began Friday night’s 8-5 victory with a leadoff homer, and the laser show continued thanks to Kevin Plawecki, Jonathan Arauz, and Hunter Renfroe. With 25 contests remaining in the regular season, Boston has a narrow three-game lead over the Oakland Athletics in the American League Wild Card race.

After the game, Renfroe praised the offensive attack from his teammates.

“The guys hit fantastic tonight. I thought we had great plate discipline. I think that’s what we’re trying towards more is team at-bats and moving guys over.”

Boston’s pitching was also strong thanks to Nathan Eovaldi, who struck out six over 6.1 innings of work. He allowed three runs on six hits with a pair of walks, putting his team in a position to win.

Boston has come together miraculously after being written off following their two losses to the Rays last week.

Alex Cora has been the center of criticism for the Red Sox since the COVID-19 outbreak began. Boston is one of the only teams below the 85% vaccination rate, and the media has been quick to say the team deserves the adversity.

If you believe this, there is something wrong because this take is absurd. Nevertheless, Cora has kept his team focused and stressed that playoffs do not care about COVID-19. The Red Sox have responded, and players have fed off this energy. 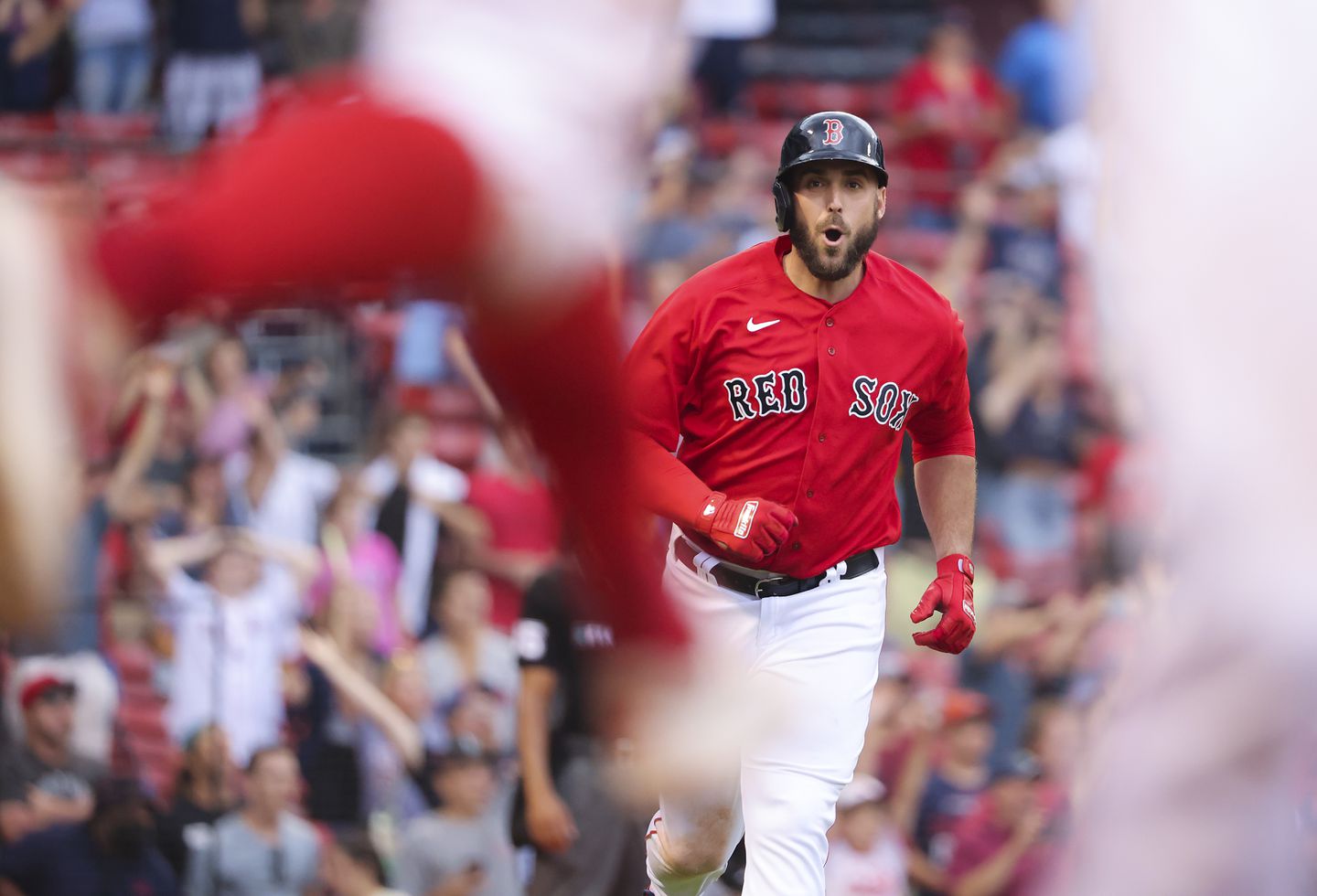 Chris Sale has been one of the players to rally the troops since the team has been debilitated by the virus. After Eduardo Rodriguez and Garrett Richards held the Rays scoreless on five hits, Cora revealed how influential Sale has been in the clubhouse.

“He’s been saying all along, nothing is going to stop us. He’s been very loud in the clubhouse, just letting them know it doesn’t matter what’s going on, we’ve got to keep pushing, we’re going to be OK. There was a lot of energy today. The guys were into it from the get-go, and to be able to do that is a testament to them.”

Boston has two games remaining against Cleveland before the Rays come to town for a three-game set. The final 25 games will not be easy, but if the Red Sox continue their grit from the past week, they will be playing meaningful October baseball.