Alex Cora was the MVP of the 2021 Boston Red Sox. He led a team with a fourth-place division projection to the American League Championship Series in an unexpected and unprecedented run. This made Boston’s front office pick up Cora’s contract options for the 2023 and 2024 seasons.

The skipper has proven he is an elite manager, and the extension was well deserved. Out of the necessary offseason acquisitions, extending Cora was warranted to be at the top of the list.

Chaim Bloom‘s unprecedented calmness at the trade deadline reaped massive benefits for Boston during the 2021 season. This success was generated thanks to Cora leading the charge from the dugout.

Bloom spoke about the decision to extend Cora’s contract through 2024.

“Alex’s leadership of our staff and our players was critical to all that we accomplished in 2021. Along with the entire Red Sox front office, I am excited for many years of continued partnership as we work together to bring another World Series trophy to Fenway Park.”

Cora took a hiatus from Boston’s dugout in 2020 because of his involvement with Houston’s cheating scandal in 2017. He served as the bench coach for the Astros during their 101 win season and World Series championship.

He took over for the Red Sox in 2018 when the team won 108 games en route to a World Series championship. Following the 2019 season, Cora and the team agreed to part ways because of the sign-stealing news from Houston. 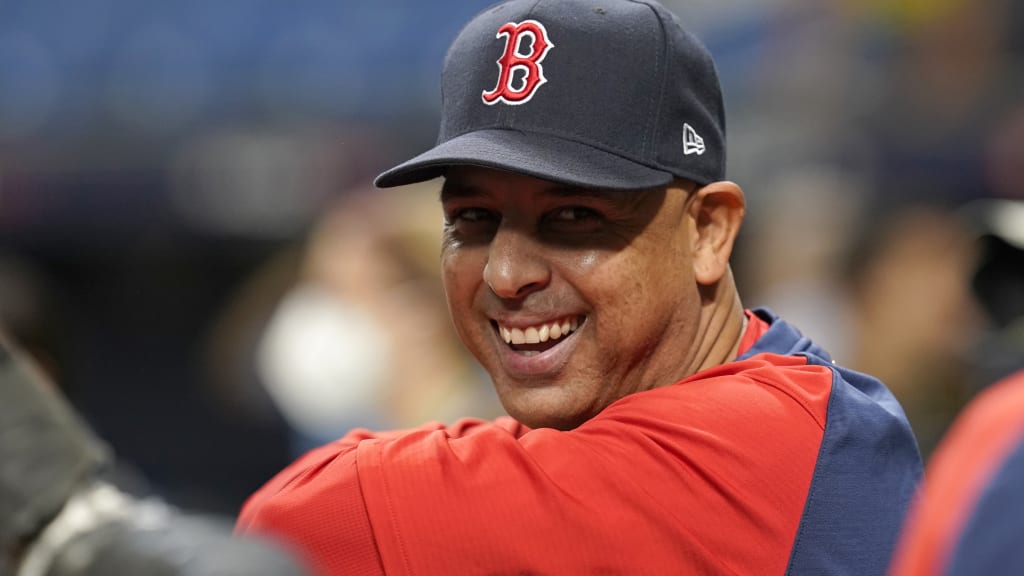 Boston went 24-36 in 2020 under Ron Roenicke, and this gave the front office no choice but to bring back the World Series champ to lead the team.

Cora led Boston to a 92-70 regular-season record, including a Wild Card win over the Yankees and an ALDS upset against the 100-win Tampa Bay Rays.

The club was bested by the Astros in the ALCS. Although, this did not take away from the sensational season for the team.

“I am beyond grateful for this opportunity to manage the Red Sox. We experienced so many special moments as a team and as a city in 2021, but we still have unfinished business to take care of. I am excited about the current state of our organization and eager to continue my work with our front office, coaches, players, and everyone who makes this such a special place.”

Boston is currently 18 to 1 to win the 2022 World Series, according to FanDuel Sportsbook.