For 269 pitches in game four of the ALCS, the game outcome looked favorable for the Boston Red Sox. The 270th pitch, which was delivered by Nathan Eovaldi, was taken to the outfield by Jason Castro for a go-ahead single in the ninth inning.

This clutch base knock came with two outs. Carlos Correa started the inning with a leadoff double, and Eovaldi nearly worked out of the jam before Castro broke the tie. After this single, the wheels came off at Fenway Park as the team allowed seven runs in the frame. 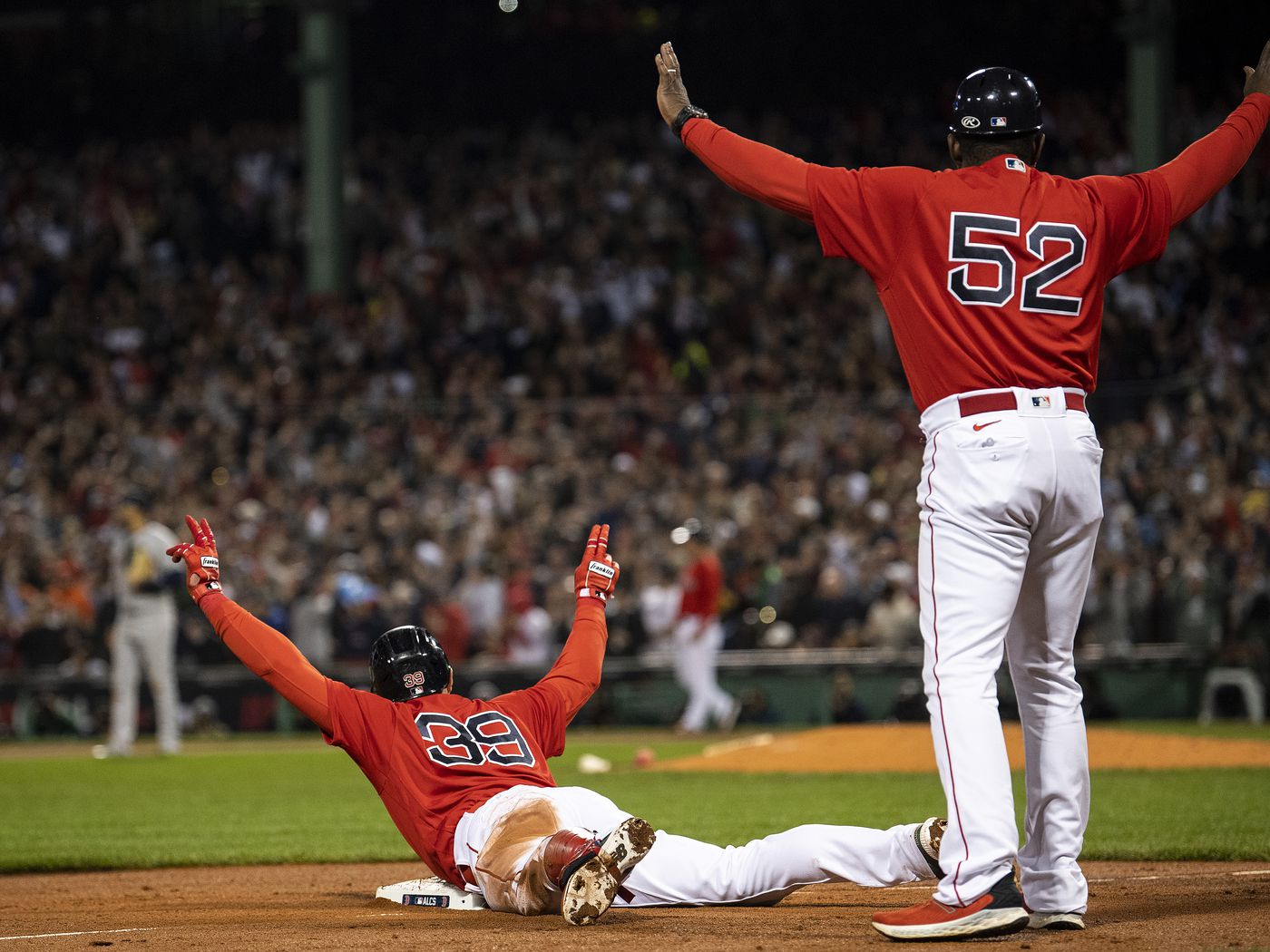 Boston could not respond in the bottom half of the ninth, officially tying the series at two games apiece. Game four concluded after midnight, and the players will have a short turnaround with a 5:08 first pitch scheduled for the final contest at Fenway Park on Wednesday.

The ALCS will return to Houston on Friday, and the winner of game five will have a massive advantage at Minute Maid Park.

Chris Sale will take the ball for the Red Sox in a must-win game on Wednesday. Sale has been horrendous in the postseason, and he must reverse this narrative in game five to give the Red Sox a chance to prevail.

Sale started the first game of the series and went 2.2 innings, allowing one run on five hits. Nevertheless, the pitcher did not have his A-Game, and it was apparent throughout his brief outing. Sale had trouble locating pitches, and this led to a high pitch count. Houston had multiple opportunities to do damage, but they were unable to capitalize in game one. The Astros momentum from game four is an indication that Sale will not get lucky on Wednesday.

He will need to be sensational to shut down this surging Astros lineup, but if anyone has the arm to accomplish this task, it’s Chris Sale. Sale has been the big game pitcher for Boston since arriving in 2017, and he will need to be phenomenal to keep his club’s World Series hopes alive.

Framber Valdez will make his second start of the ALCS in game five. He went 2.2 innings in game one, giving up three runs on six hits. His pitch count was rapidly elevated, which made Dusty Baker head to the bullpen earlier than expected.

Whatever team performs in high leverage situations on Wednesday will win the game. Each team has two wins in the series, and the clutch hit has allowed Boston and Houston to prevail in their respective victories.

In game one, Carlos Correa launched a clutch homer to give the Astros the lead in the seventh inning. Houston went on to win the contest 5-4. Over the next two games, Boston was perfect with runners in scoring position, resulting in two blowout wins. 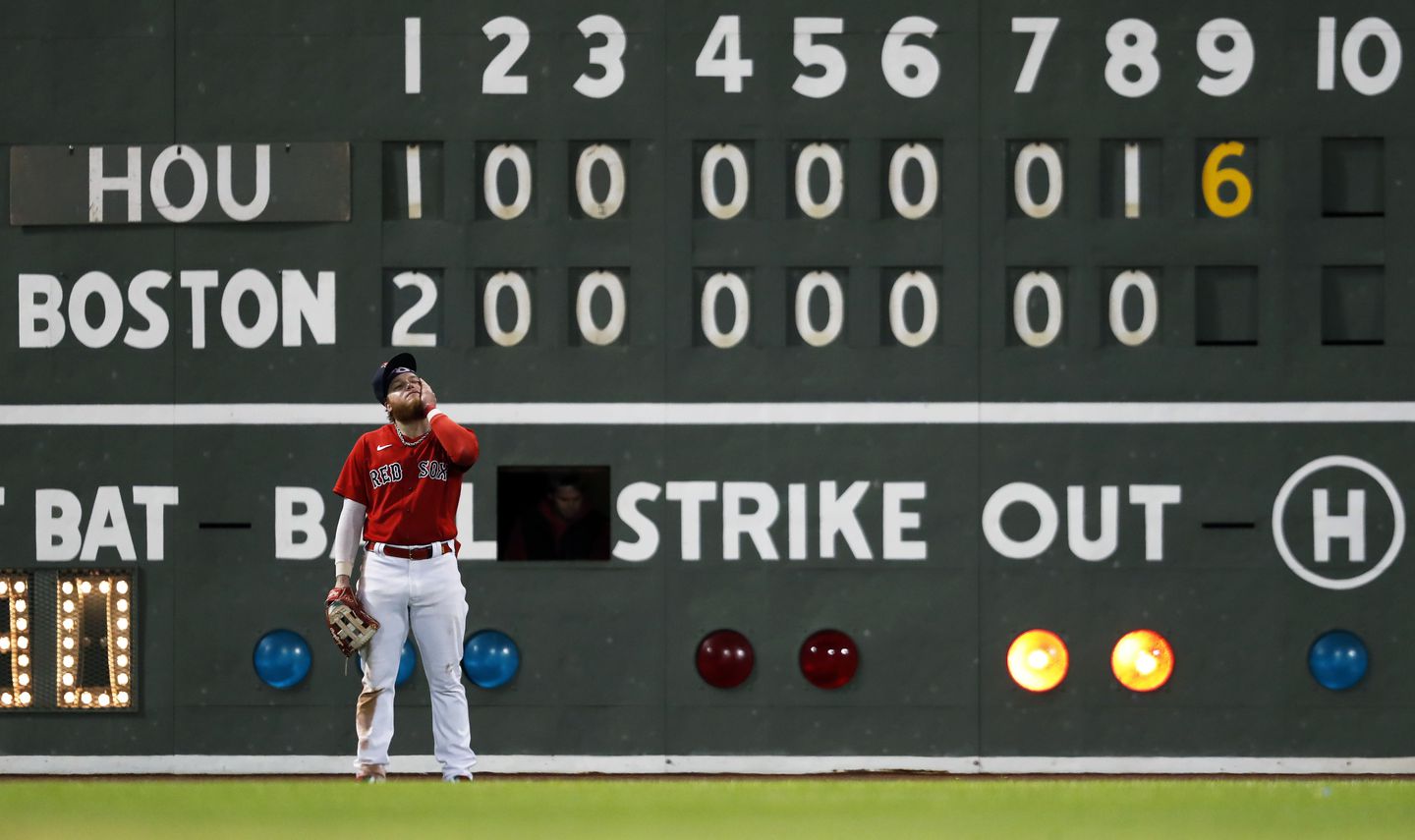 On Tuesday, Houston came up big on pitch 270 thanks to Jason Castro. They continued to pour on insurance runs in the ninth to beat the Red Sox 9-2.

Boston had opportunities in game four, but they did not perform at the plate for the first time in the series. This left the door open for the Astros, and Houston delivered. The one positive heading into game five is that the club is 5-0 in the postseason following losses under Alex Cora. In sports, history tends to repeat itself, but this will only occur if Boston’s game two and three offense is reborn.

If Boston wins on Wednesday, they are in great shape with the series transitioning back to Houston. If Houston takes game five, Boston will be flying to their ALCS funeral at Minute Maid Park.