The Red Sox traveled to Chicago for a three-game series over the weekend which consisted of 28 innings of playoff baseball. The results did not go in their favor, as the White Sox took two of three contests. Nevertheless, every game was decided by one run, and it was a fantastic series to watch as a baseball fan.

This three-game series showed that playoff baseball is on the horizon. Boston’s path to the playoffs still looks promising, but no matter what happens, the club proved they can compete with the best teams in the American League. 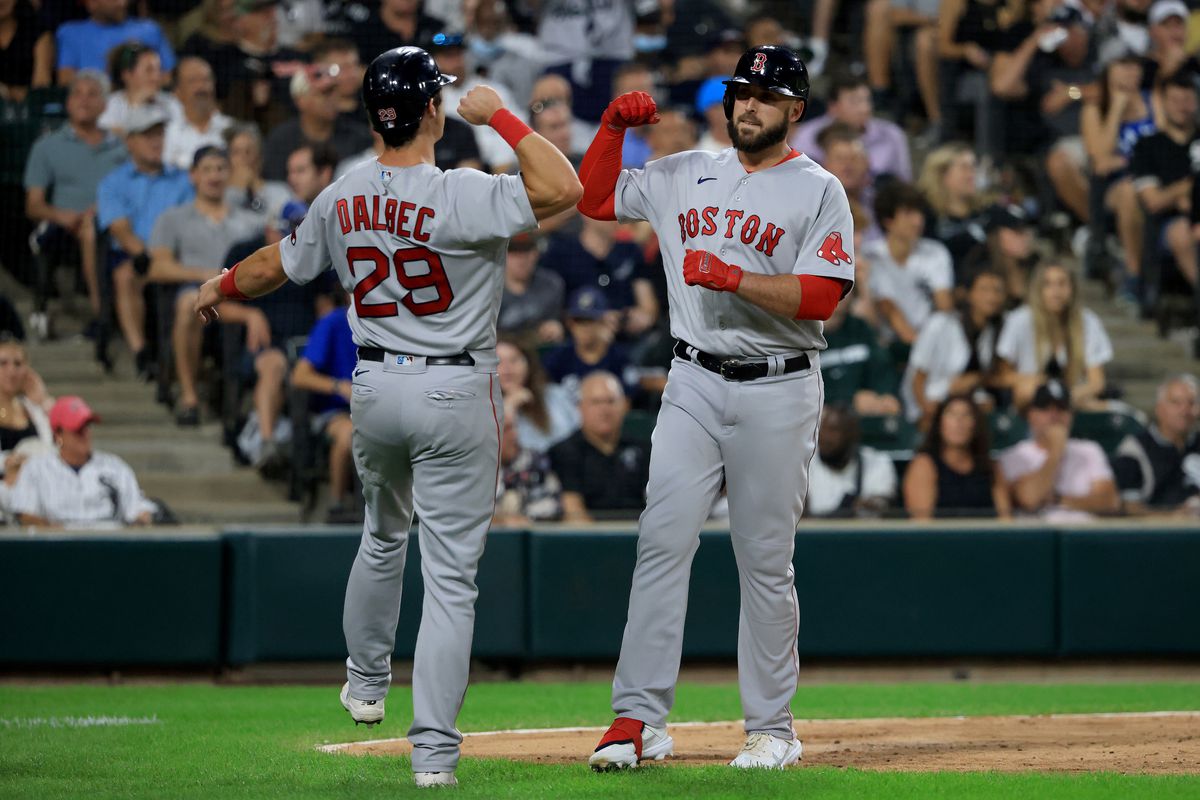 The Red Sox are still debilitated by COVID-19 injuries, and they gave the White Sox the fight of their lives at home. This is something to be proud of and build on in the final stretch of the season.

Another Day of Playoff Baseball

The White Sox bested the Red Sox by a 2-1 margin on Sunday. Leury Garcia’s walk-off shot gave Chicago the series win over Boston.

Garrett Whitlock fanned Eloy Jimenez and Yasmani Grandal to start the inning before getting Garcia into an 0-2 count. However, Whitlock made a 98 mph mistake right down the middle, allowing the left fielder to drive the ball out of the yard. 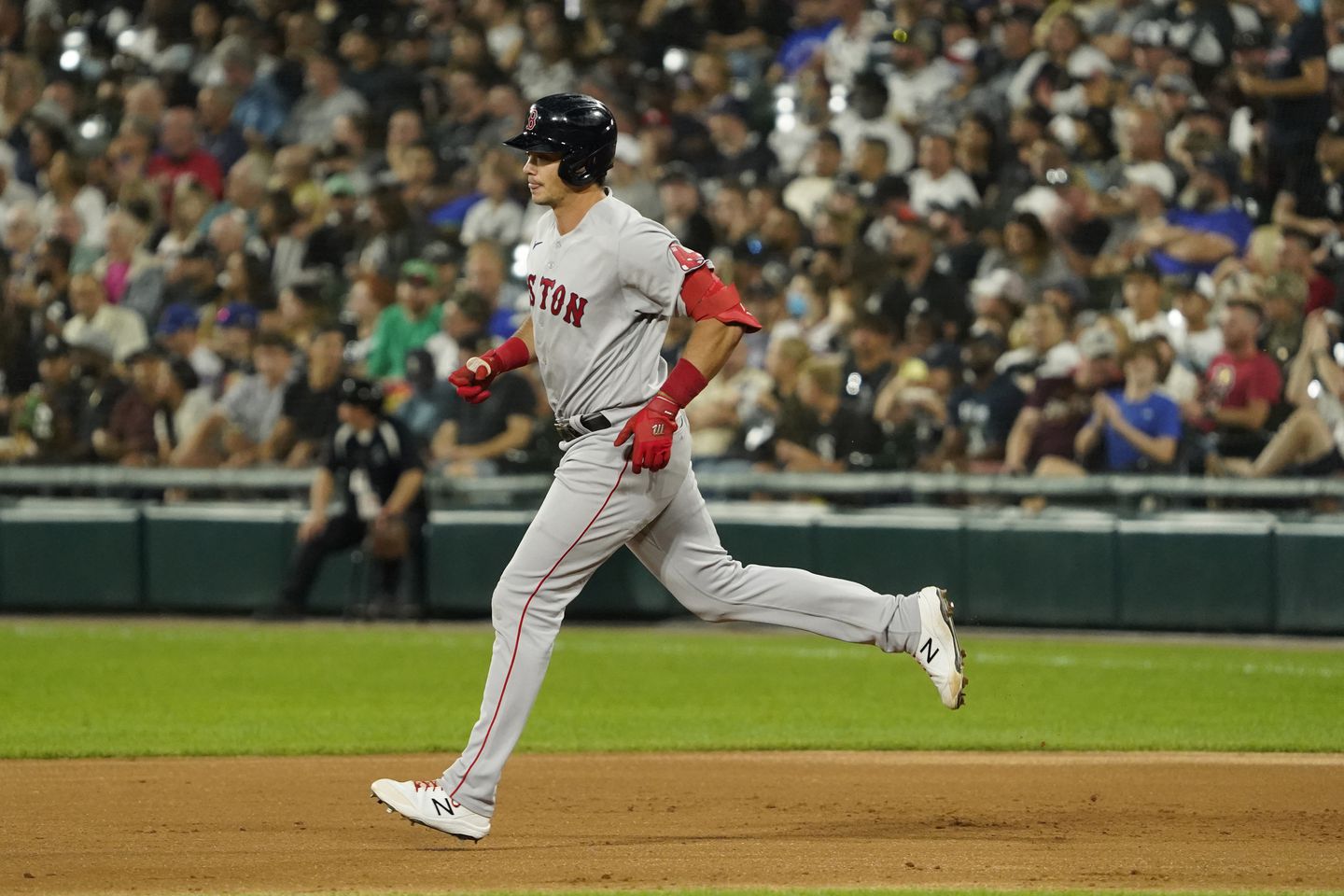 This was Garcia’s fifth home run of the season as he has been filling in for Tim Anderson at shortstop since the All-Star was placed on the injured list.

After the game, Garcia spoke about the significance of the home run.

He said, “I knew I hit it good, but it was center field. I said, ‘You better go! It was one of the best moments for me.”

The Red Sox were able to take away a save from Craig Kimbrel, which is positive for the team. Kike Hernandez started the ninth with a double before the closer walked Hunter Renfroe and Rafael Devers to load the bases.

Alex Verdugo tied the game with a sacrifice fly in an afternoon where offense was limited. This is a theme that is typically on display in the postseason. 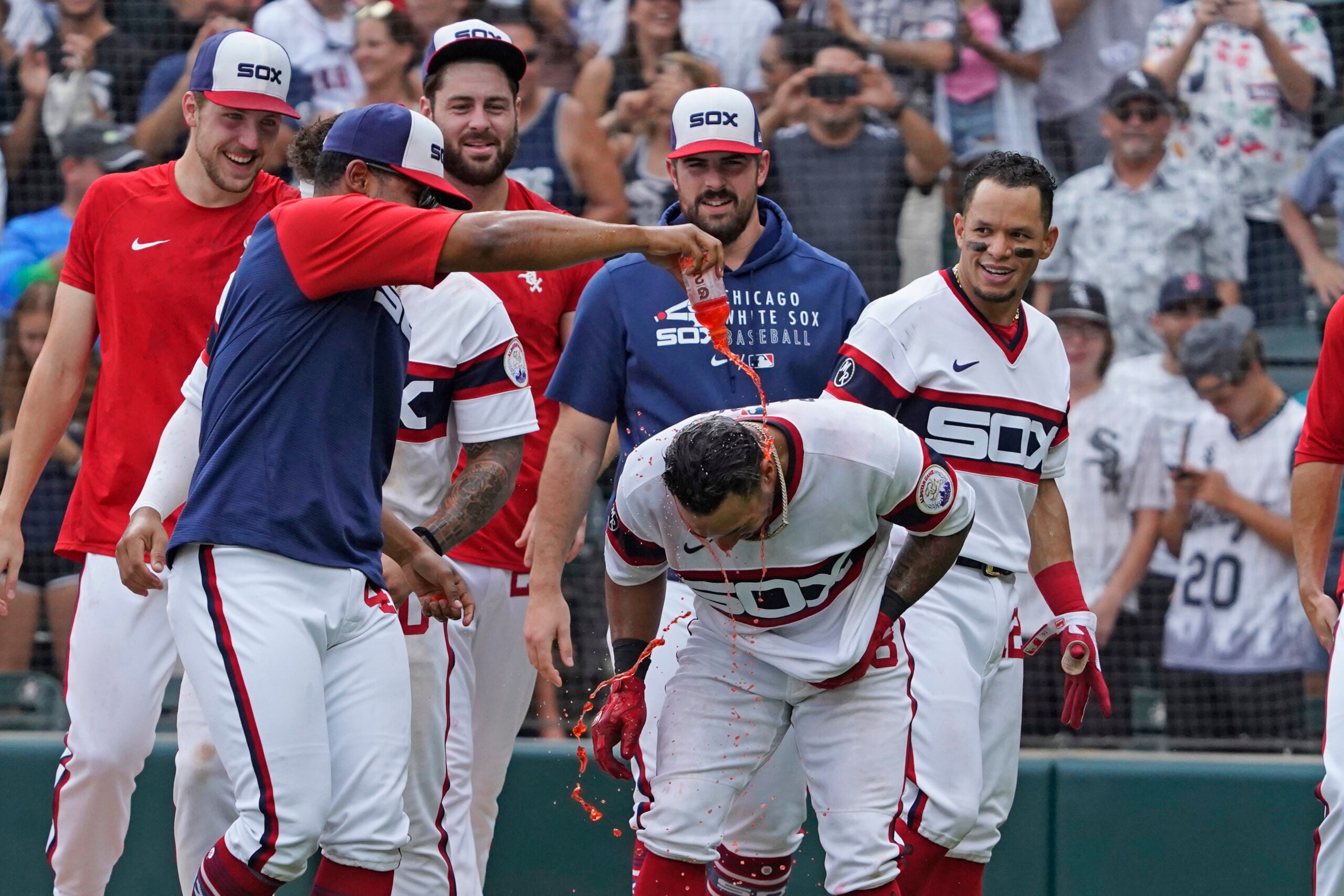 Boston and Chicago combined for eight hits in a pitcher’s duel between Nick Pivetta, Lance Lynn, and two strong bullpens.

Sunday marked Pivetta’s first start since coming off the COVID-19 injured list. Chris Sale was supposed to make the start, but he recently contracted the virus, making him ineligible.

After the game, Pivetta said, “The first time I got on a mound was yesterday.” Considering this fact, Pivetta was exceptional for the club.
Path to the Playoffs

The Red Sox are positioned second in the American League Wild Card race. The one-game playoff currently runs through Toronto, but there is plenty of time to change this fact.

Boston has nine games against teams under .500 like the Orioles and Nationals. They host the Yankees and Mets for five games, and both these teams are struggling. However, none of these contests should be on the minds of the Red Sox.

Boston will be on the road for three more games in Seattle before returning to Fenway Park. The Red Sox need to win this series to keep their Wild Card hopes alive.

For 86 years, the Red Sox Nation had suffered from the “Curse of the Bambino,” where they could never win the World Series. […]